Chris Roberts is feeling good. He has persuaded over 150,000 people to kick-in $10 million for a product that doesn't exist and won't be completed until the end of 2014. But it's not the pile of cash that's lighting him up, not even the opportunity to roll out the game's full feature-set way earlier than previously budgeted, it's the vindication this public investment represents.

If there's one thing the world has learned from the various successes and failures of video game crowdfunding — from Roberts' Star Citizen and Tim Schafer's Broken Age and Brian Fargo's Wasteland 2, to any number of aborted Kickstarter's such as Denis Dyack's Shadow Of The Eternals — it's that the consumer's trust and regard for the individuals who make games is at least as important as the pitch or the game idea or the various deals and tchotchkes on offer.

Speaking to Polygon, Roberts enthused about crowdfunding, which he said represents a "democratization" of the game project green-lighting project, previously the exclusive domain of a very small number of business executives. 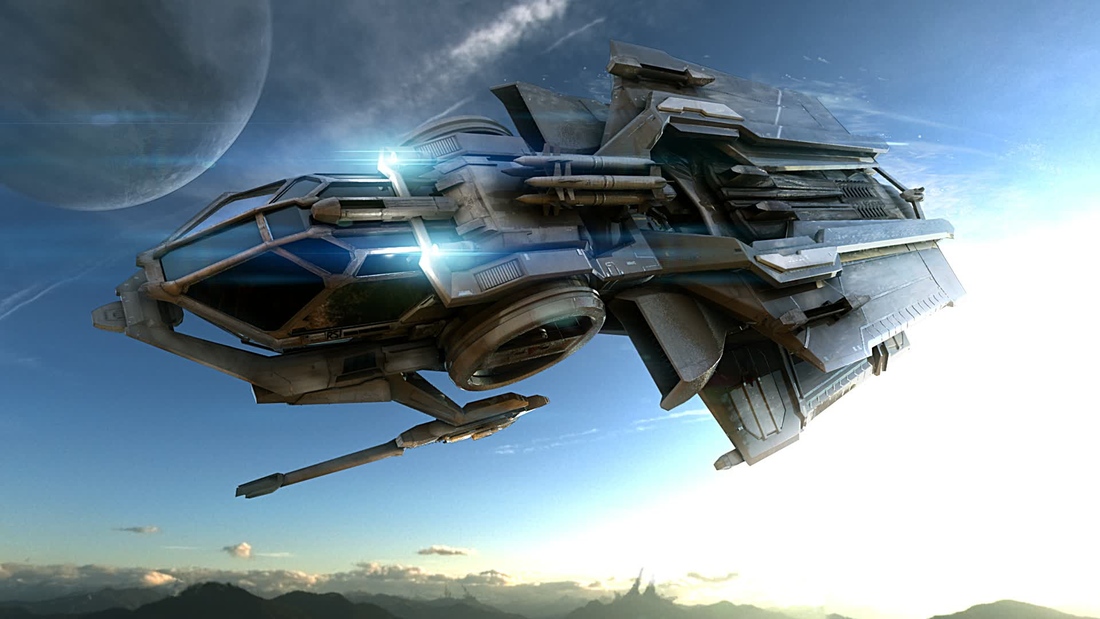 "Consumers are stepping into more of the role that publishers traditionally filled," he said. Publishers base their decisions on a developer's reputation and likely unit sales. He said that consumers also base their decision on reputation, but their second factor is not mass-marketability, but individual desire for the game to exist.

Evidently, there is a significant desire in the breasts of gamers for a futuristic space-combat game, from the man who made Wing Commander such a PC gaming supernova, back in the 1990s.

"People that have made games before, like myself or Tim Schafer or whoever, are finding it easier to get a higher amount of funding," he said. "People just feel comfortable. ‘Okay, I played some of his games, I liked them, so my bet is that they're going to make another good game for me.'

Your voice gets heard. You say 'yes' or 'no'. It's intoxicating.

Crowdfunding's naysayers argue that the system lacks accountability, that it attracts charlatans. But for Roberts, trust goes both ways. He said that, on the whole, the public is smart about its picks. And the public is getting a taste for the sense of power that comes with shaping the destiny of individual games.

"The empowerment that comes from feeling like your voice gets heard. You say 'yes' or 'no'. It's intoxicating."

Unlike most crowdfunding efforts, Star Citizen's has been open-ended, with much of the money coming directly through Roberts' company website. He said that the extra funding goes directly into realizing the full vision of Star Citizen, at the earliest point possible. Early playable sections of the game, in which players can explore space-ships, will be released this summer, followed by playable dogfights, and then the full single-player story campaign. 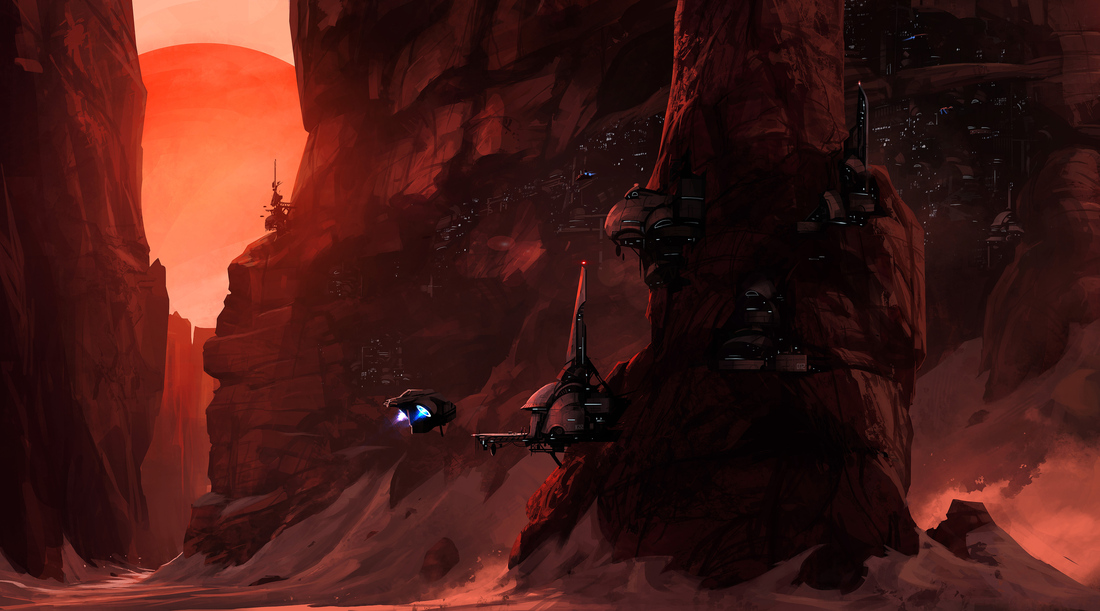 Roberts said, from the beginning of this venture, he had taken seriously the business of facilitating consumers and keeping them informed, with multiple updates, asset releases and blog-entries each week.

"Our engagement with the community is not about, ‘Hey, thanks for the money, we're off to make a game, we'll check back in a couple of years.' We engage with them every day. We have eight to 10 posts a week on our site where we do video content. I make every one of our developers spend at least an hour a week interacting with the community. We try to up the engagement, because we understand that part of this whole thing is about saying, ‘Yes, I want to get involved. I want my voice heard. I want to see a space sim again.' Okay, absolutely. Thank you for helping us be able to do that. We respect that. We want to have you involved in the process."

Crowdfunding and digital distribution have opened up gaming seams that had previously been seen as unprofitable. Titles that can sell a million or two million copies are not interesting to publicly traded mega-companies like Activision and EA. But with retail, investors and traditional marketing out of the equation, these sorts of numbers make a lot of sense for small, well-funded companies making space-combat sims, point-and-click adventures, classic renales and quirky strategy games.

For Roberts, the $10 million investment — which games publishers would likely have passed on — is down to large numbers of gamers who badly want a space-shooter from the guy who made Wing Commander, who trust him to deliver on his promises both in terms of the game itself, and the knick-knacks that come as part of the crowdfunding transaction and who want to feel invested in the game as it comes into being. It's more than a mere pre-order.

"A lot of people feel frustrated that, in the past, they've just been presented with these games. You want another Call of Duty? No problem. But for a lot of core game players, they weren't getting their voices heard. They weren't having games made specifically for their tastes. Crowd-funding changes that. You know what? I like an RTS game. I like a point-and click adventure. They're not getting made elsewhere, but now we can get that made."

One of the unexpected side-effects of the $10 million investment is that Roberts is now turning away big-money and institutional investors. He had originally envisioned crowdfunding as a useful mechanism to prove to big investors that Star Citizen represented a worthwhile use of their resources.

"I was going to prove to them that there was a demand for a space sim again," he said. "The deal I did with them was, as long as I could get at least two [million dollars], they would be in on their side to do the game. Then the campaign went so well, beyond what we expected. Now we're at the point where I actually think that we can have the entire game crowd-funded."

He said that crowd-funding investors are primarily concerned with the game being as good as it can be, while traditional investors are motivated by returns. This places a different set of emphases on the way he can approach development.

"I'm actually closing some of the investors that we had pre-committed, mainly just because I feel that when you have the community and most of the funding's coming from them, our interests are aligned. They care about a great game. I care about a great game. I don't really care about an exit strategy or giving someone a ten-times ROI [Return on Investment]. I want to make the coolest game I can in this universe that hopefully goes on for many years and I can add lots of cool features and keep expanding it. It's fun. That's exactly what the community wants, so our interests are aligned."