A new PlayStation Vita bundle coming in August will include The Walking Dead season 1, 400 Days and bonus content.

No details were offered about the game, though Telltale recently began teasing something on Vine and a listing for "400 Days DLC" appeared recently in the Steam database.

Update: Telltale tweeted that the The Walking Dead: 400 Days is headed to PlayStation 3, Xbox 360, Mac, Windows and the iOS App Store. According to a website linked in the tweet and the image posted in the tweet, the game will include five "stories of survival" and will be "available for download [in] July 2013." 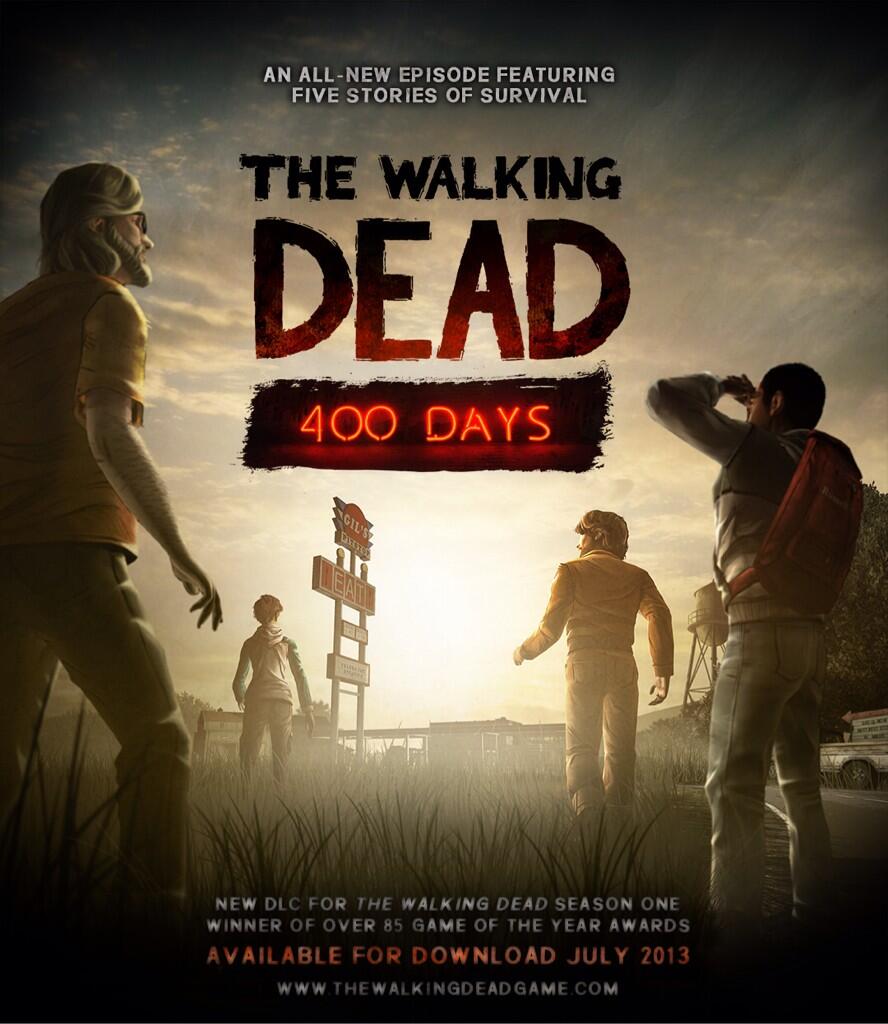