The bundle will include a 500 GB PS3 and a 30-day PlayStation Plus trial.

In addition, Sony Partnered with Rockstar Games to create a custom Pulse headset (pictured below). The Grand Theft Auto 5 Pulse – Elite Edition headset is "inspired by Grand Theft Auto V’s focus on the almighty dollar," a post on the PlayStation Blog reads. 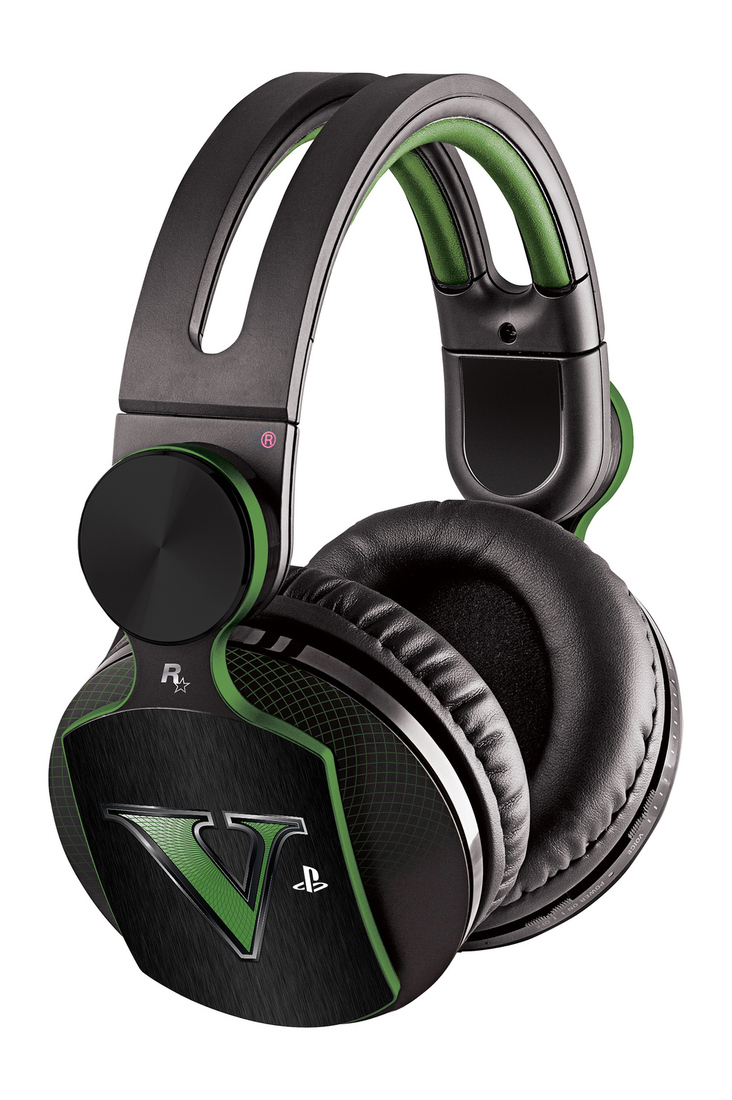 Star Wars: Andor coming to Disney Plus later this summer