Share All sharing options for: Nyko Smart Clip smartphone holder designed with GameFAQs use in mind

Nyko's Michael Quiroz came up with the idea for the Smart Clip controller accessory because his girlfriend was having trouble playing Kingdom Hearts.

Quiroz watched her struggle to balance playing with looking up helpful hints on her phone's browser, juggling both pieces of hardware and doing so rather ungracefully.

"I was watching my girlfriend play Kingdom Hearts and she would need help, so she would go to her cellphone to look things up, then put it down, then pick up the controller," he said. "She'd forget where she put down the controller and having to pause the game and go back to her phone and look ... I just thought, this needs to be fixed."

Quiroz pitched the Smart Clip to Nyko's product team, where it was approved and pushed into development. The Smart Clip uses thick rubber straps to hold players' smartphones in a convenient viewing position on their controller, essentially creating a second-screen experience. The accessory will work with Xbox 360, Xbox One and PlayStation 4 controllers and was designed with gamers using walkthroughs, the PlayStation App and Microsoft's SmartGlass in mind.

"People are playing with controllers, picking up their cell phone and going on Twitch or walkthroughs or hidden code sites, and that cell phone is becoming a second screen whether the game supports it or not," Quiroz said. "You're managing two devices and one is on the coffee table and one's in your lap, and it's not nice. We wanted to integrate all of that."

The clip, essentially a smartphone holster, will hold any iPhone, Android, Windows Phone and Blackberry and can support devices in cases up to three-and-a-half inches wide, including the Galaxy S2 in its chunkiest case. The clip doesn't obstruct any of the buttons and allows players to game as they normally would.

Quiroz added that Nyko was initially skeptical of SmartGlass, but the more attention it got, the more they started thinking about ways to make accessories for it.

"The more attention Microsoft gave SmartGlass — and we learned that this was something that was going to be part of Xbox One — we thought, this isn't just going to be a flash in the pan, this is a real initiative that developers are getting behind, and we want to get behind it as well."

Nyko currently does not plan on releasing the Smart Clip for the Wii U, but if there is demand for it the company will look into it. The Smart Clip will launch later this year for all consoles. 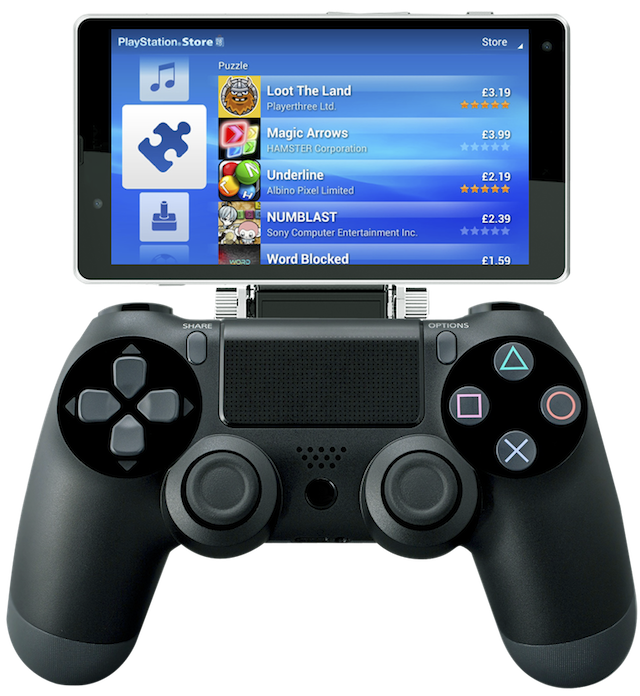 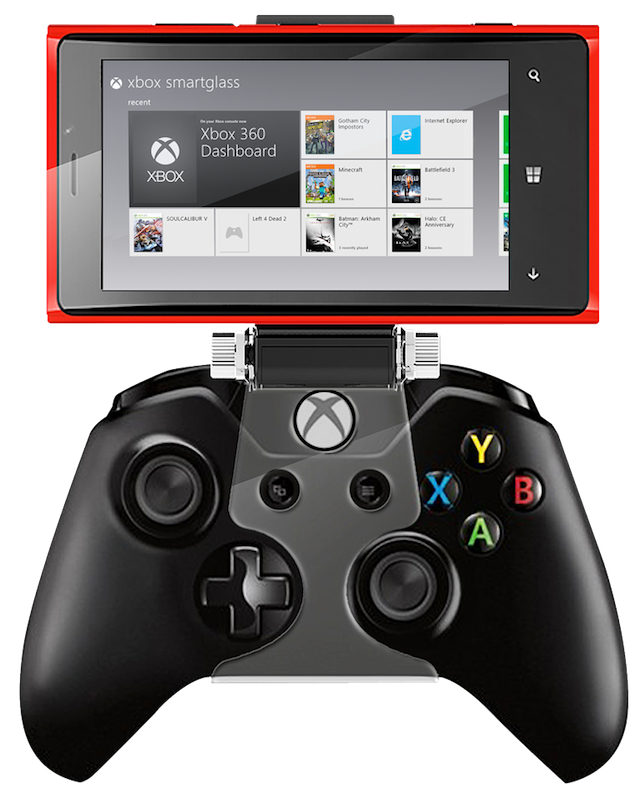