The new Super Smash Bros. for Wii U and Nintendo 3DS is shaping up to be a return to the more hardcore four-player fighting game experience of its GameCube predecessor, game director Masahiro Sakurai says.

In an interview with Polygon, Sakurai explained many of the gameplay changes coming to the Wii U and 3DS fighter. He also touched on what's staying the same and, in some cases, being removed.

"To paint in broad strokes, Melee is for the maniac, the veteran player, while Brawl is for a newer, more casual gamer, as far as the speed goes," Sakurai explained. "Melee, of course, is super fast, and the people who are used to that game love that gameplay. But it may be a barrier for folks who found it a little imposing. Brawl was designed to be more approachable and accessible by folks who might [used to be playing] Wii Fit or Wii Play."

"Now, with the new Smash Bros., we're thinking the positioning will be really right in the middle."

Sakurai explained that Wii owners who started playing Smash Bros. with Brawl have become more experienced gamers, and will find the speed boost in the sequel easier to enjoy. He also confirmed that the Wii U and 3DS Smash Bros. games won't have tripping (or prat falls), and that "at this point," the games will allow for multiple air dodges. 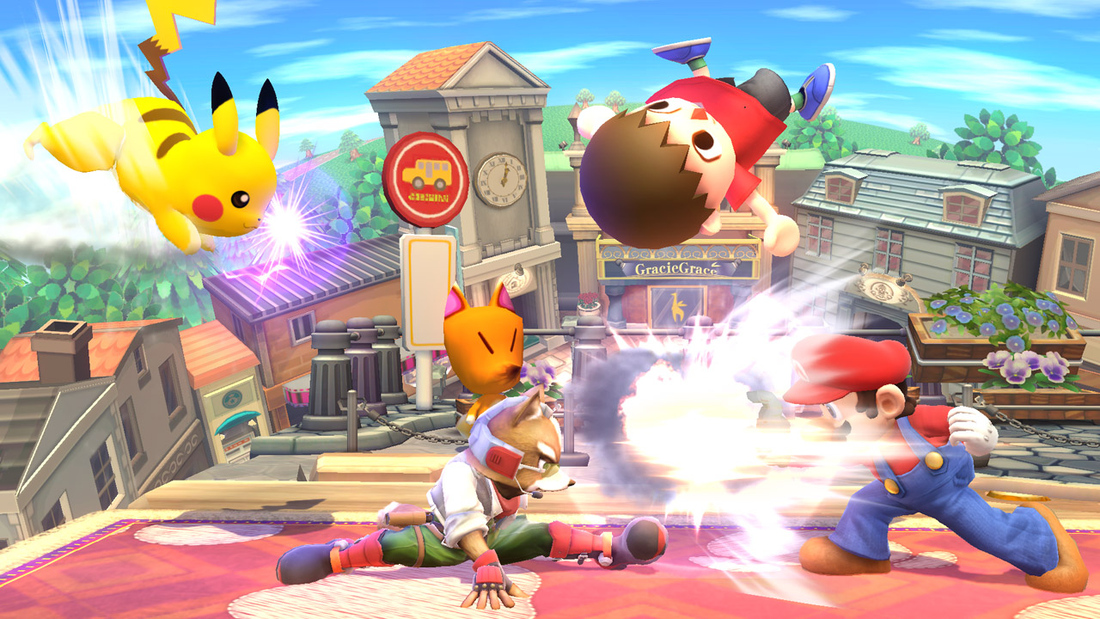 Super Smash Bros. for Wii U won't use any of the system's GamePad features, like the touchscreen, in an effort to keep the game balanced.

"The idea with Smash Bros., you have four players come together, and it's a fair playing field," Sakurai explained. "The idea of having one person with this special controller and special features that are only available to the gamepad player flies in the face of that. Right now, we're not adding any additional [GamePad] functionality at all."

"With Smash Bros. being a four-player game we want people to be on equal footing. That's our main philosophy when it comes to control features."

No cross-play between Wii U and 3DS, only "connectivity"

The Wii U and 3DS versions of the game do not support any manner of cross-play between the two platforms, he said. Sakurai explained that, due to the stages that will be unique to each platform, the systems would be incompatible. And while the handheld and console versions of the next Super Smash Bros. will feature system-specific stages, the game's moves, characters and items will be "nearly identical."

Sakurai left himself an out on that explanation, however, saying that if there are items on the Wii U version that can't technically be accomplished on Nintendo 3DS, he'll leave them out of that version. 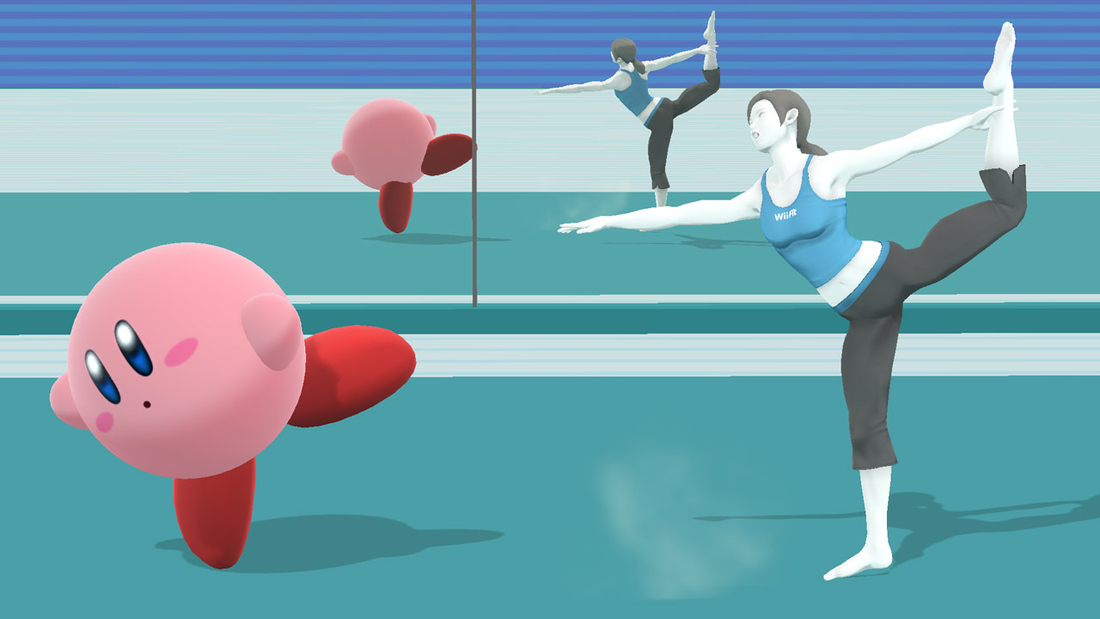 The developer is also planning an update to the game's single-player content, but will take a different approach this time.

"There will be a single player [campaign], but it won't be like the [Subspace Emissary] mode in Brawl," Sakurai explained. That game's adventure mode offered a series of unlockable movies that explained the Subspace Emissary plot. "One thing we can do with the Smash Bros. series that's unique to us — because we have all these different disparate characters brought together — is we can create that sort of fan-movie experience as a special gift. But now those things are posted on the internet, it doesn't really become a gift for people who played the game."

"What we decided this time around, we're just going to have [those movies unlocked] from the beginning," Sakurai said. "We're going to have a movie for Wii Fit Trainer, The Villager and Mega Man and they'll be viewable right at the beginning, you can watch those right away."

As for the future of Super Smash Bros., Sakurai says he's laser-focused on completing the core experience of the game, with add-on downloadable content still in the discussion stages.

"At this point we have no plans for downloadable content," Sakurai said. "Our goal is to have a Smash Bros. that has enough content, in terms of characters and stages, and that's where all our energies are focused. There's no fundamental opposition to downloadable content if it's something that felt like it worked. We haven't really decided whether we're going to do it or not. We're not opposed to it, we just need to work on completing the full package."