Oculus Rift and IndieCade at E3: lucid dreams, murderous trees and the power of vocals

Share All sharing options for: Oculus Rift and IndieCade at E3: lucid dreams, murderous trees and the power of vocals

IndieCade returned to E3 this year with more than 40 developers in one space, including five innovators who've chosen to add a virtual element to their game. With the Oculus Rift, players can immerse themselves in virtual worlds unlike ever before. We caught up with the developers of The Recital, SoundSelf and If a Tree Screams in the Forest... to find out why they wanted to create an Oculus Rift experience and how it affects gameplay.

Removing the Oculus Rift from your head and stepping out of Julian Kantor's surreal game The Recital is a lot like waking from a dream.

The demo began with us approaching a chair and studying a nearby clock. As we observed our surroundings the room began to expand into long, chandelier-lit hallways. Much like a dream, these hallways stretched indefinitely. They shot out faster and faster as we stood still. Just when the world was beginning to melt into one hyper-moving tunnel, we were dropped into an all too familiar scene: a bedroom in the early hours, alarm clock roaring.

Kantor, a student at the University of Southern California, told Polygon that his idea was to take everyday experiences and stretch them into a strange reality that almost felt like lucid dreaming. Everyday occurrences that wouldn't be compelling in traditional games," like walking around doing your chores in daily life," would suddenly hold a sense of wonder.

"I like the idea that you're there doing it and it's somehow more exciting doing it," Kantor said. "I think there's a cool opportunity with dreaming. When we dream we have these weird, creative things that happen inside of our minds — I would like to find a way of doing that in a lucid way."

With the Oculus Rift, Kantor said, players are already halfway there.

"When you take off the [Oculus Rift] headset, you kind of feel like you're waking up from a crazy dream," Kantor said. "I thought it would be cool to have a moment like that in the game as well."

SoundSelf was inspired by group chanting and taking LSD during Burning Man, developer Robin Arnott told us during IndieCade.

A hyper-visual, psychedelic visual experience, the game requires players to hum or chant a sound consistently while viewing kaleidoscope-like images. The visual shift and melt depending on the noises you make.

"In SoundSelf, the whole experience is about submission and giving in to it," Arnott said. "Your voice is affecting it and reflected in the experience. The rules of how it works with your voice and constantly changing. You're kind of in this constant state of flow and mystery in it, never quite sure how what you're doing, but knowing and feeling your voice ripple through the entire experience." 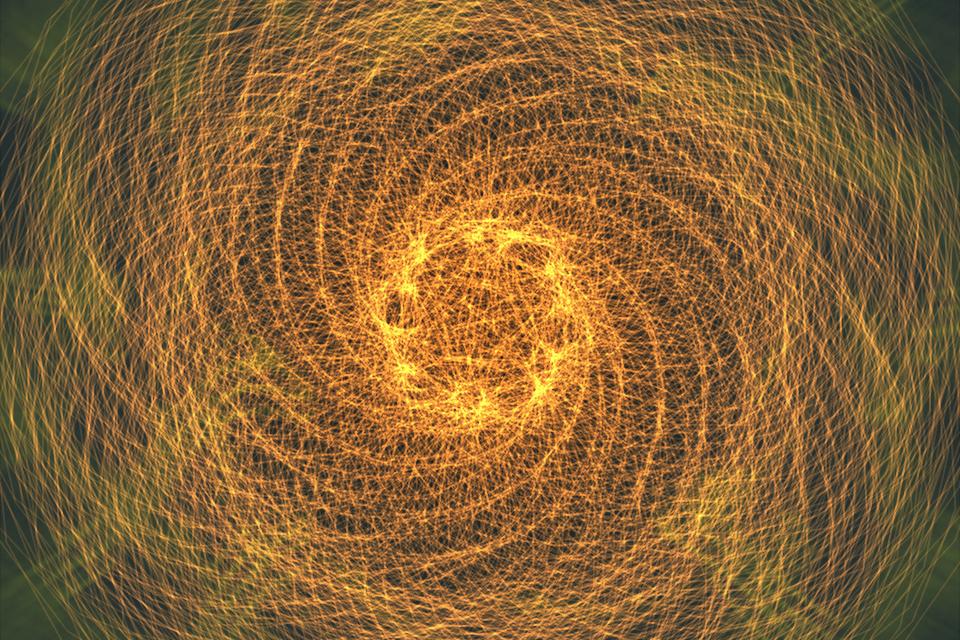 "Immersion is a big thing for me," Arnott said. "I really wanted to be transcendent. As soon as I found out about the Rift, it was so obvious. It was about this is where the game has to be. This is the best way of experiencing it."

Players can use a headset or webcam microphone to project their voice. Although they game requires you to make consistent sound, Arnott doesn't recommend singing.

"It's not so much about singing as creating a connection between audio visual experience and the player as a body," Arnott said. "It's important you feel this tone resonating in your chest as you chant. And then you hear that and see it come back at you."

If a Tree Screams in the Forest...

There may be nothing behind you, but If a Tree Screams in the Forest... encourages you to check often.

A horror-style Oculus Rift title created specifically for E3, the object of the game is simple: try to reach your car by walking through a forest a night. While your gaze is averted, however, trees will stealthily move forward. If they reach you, you're dead.

Aaron Rasmussen, one of the game's creators, told us that the game was inspired by the "Weeping Angels" Doctor Who episode and the ghosts from Super Mario Bros. An object isn't a threat when you're staring directly at it, but you're in danger the second you turn your back.

Rasmussen said the Oculus Rift works well with horror games because it helps submerge players totally into another world.

"A lot of horror is building suspense and suspending people's disbelief," Rasmussen said. "The Oculus is incredible because it creates an immersive environment where you're somewhere that's already somewhat uncomfortable. You're in a dark forest. You don't know what's out there. Once you're in a world, not only do you have an immersion rate with tons of information in front, you have no information behind you."

If you successfully make it back to your car, you're in for a comforting sight: a tree-filled bonfire. As for Rasmussen's reasoning, it's pretty straight forward.

"We realized we wanted to burn the trees, because we got so creeped out by them during development," Rasmussen said.