Time's a puzzle in Daedalic's Memoria

Share All sharing options for: Time's a puzzle in Daedalic's Memoria

Memoria is a point-and-click adventure that seeks to explore the vicissitudes of time, memory and history.

It explores two timelines, one in an epic world, in which Princess Sadja seeks to make her mark on destiny. Another, 500 years after the ambitious young woman's era is set in a quieter age, and features a young man, Geron, who explores the obscure tale of an ancient princess who failed to make much of an impact.

Characters in both tales struggle with issues of time and recollections. A magical wand has lost its memory, the princess is obsessed with the notion of legacy, the young man is perplexed by history's inherent contradictions. 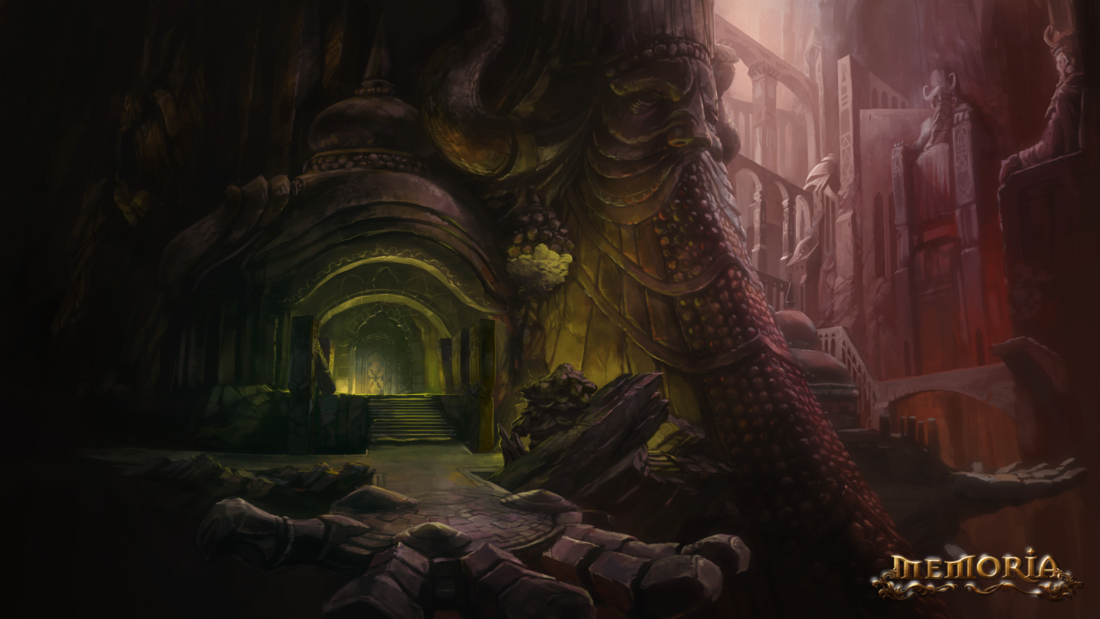 At E3, lead designer Kevin Mentz showed Polygon a puzzle in which the princess is locked in a room, and must find a way out by making use of the remains of enemies she has destroyed on her journey into the room. At first, her only access to the outside is through keyhole. The player clicks on items and characters to figure out how to connect their usefulness and find a way out. It's a traditional mechanic in this genre, but the allusion to time's arrow is clear.

Memoria is the follow-up to Daedalic's The Dark Eye: Chains of Satinav, and features logic, physical and dialog puzzles that sometimes require the player to make connections between past and present. "There are eight chapters in the game across two very different worlds," said Mentz. "They look at how two people and their stories connect through memory and history." Memoria is out for Windows and Mac in the fall.