Details of a series of canceled Legacy of Kain games have been posted online, prompting an official release from Square Enix that includes assets from terminated project Legacy of Kain: Dead Sun.

Yesterday, NeoGAF user Mama Robotnik posted documented evidence for ten Legacy of Kain games that had been in some form of production, stretching back to the early 1990s, but had been canceled. The most recent was Legacy of Kain: Dead Sun, developed by Climax with multiplayer help from Psyonix.

The Unreal Engine 3-based game was to be launched on consoles and Windows and was set in a future long after the events of the Legacy of Kain games released between 1999 and 2003. It included a multiplayer section called 'War For Nosgoth'.

Dead Sun was cancelled by Square Enix in 2012, but earlier this month the company announced a multiplayer game set in the Legacy of Kain universe called Nosgoth. 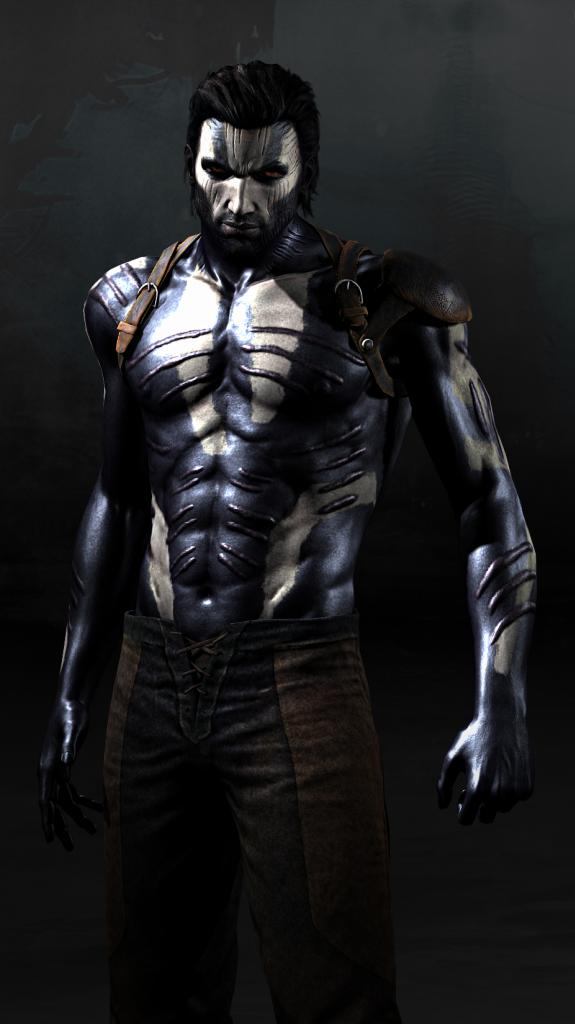 Following Mama Robotnik's in-depth investigation into Legacy of Kain's past, Square Enix community manager Monkeythumbz posted new materials onto NeoGAF about Dead Sun. "Game projects can be canceled for a variety of different reasons," stated the post. "I know it's very hard to tell from images and info alone, but in the end LoK: Dead Sun just wasn't the right game, at the right time."

Monkeythumbz posted some art assets from Dead Sun and added, "As you'll be aware, we're currently working on a multiplayer game firmly set within the Legacy of Kain universe called Nosgoth, which we're very proud of. It's grown in size and scope since its initial conception and we'll be talking more about it in the future. While we're not working on a single-player Legacy of Kain game right now, that doesn't mean it's not something we'd look at making in the future."