Share All sharing options for: Injustice: Gods Among Us getting 'Man of Steel' Superman skin, General Zod trailer released

Injustice: Gods Among Us will get a new skin for Superman next month, publisher Warner Bros. Interactive Entertainment announced today along the release of a trailer for the upcoming downloadable character General Zod.

Zod was revealed as Injustice's fourth add-on character during an episode of Conan last week. He will be available July 2 for $4.99 in North America, €4.99 in Europe and £3.99 in the U.K. on PlayStation Network, and 400 Microsoft Points ($5) on Xbox Live. Like the previous three downloadable characters, Zod will be free for those who purchased the $15 Injustice DLC season pass.

The new Superman skin is based on the version that appears in the new film Man of Steel, which stars Henry Cavill as the Krypton-born hero. It will cost $0.99 on PlayStation Network, and 80 Microsoft Points ($1) on Xbox Live.

You can check out an image of the Superman skin below.

Update: According to a North American press release, the Superman skin will cost $0.99 in North America, not $2.99. We've edited the post above to reflect this. 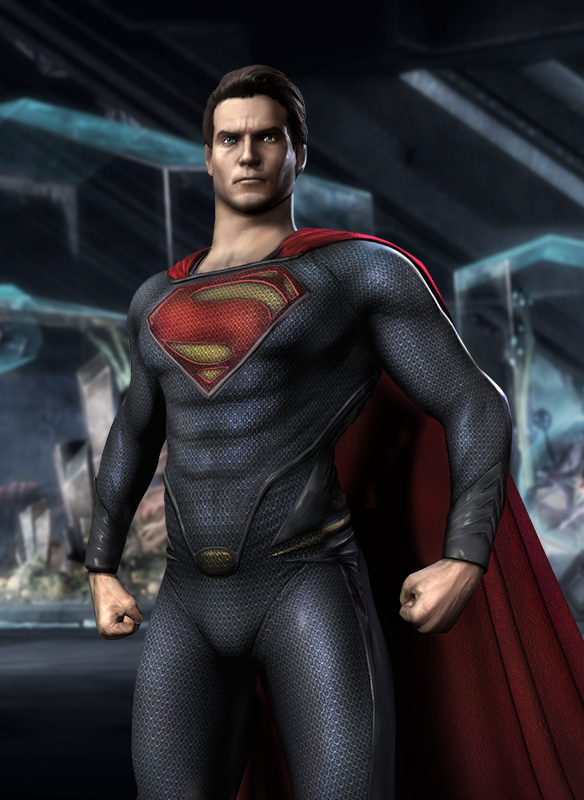