Endless Space is not a game about war, but what comes with it. As the leader of an empire, players have many tools at their reach — war may be among them, but the 4X's upcoming expansion, Disharmony, offers players the chance to act with diplomacy rather than bloodshed.

Disharmony introduces a new playable faction: the Harmony, the galaxy's oldest living race. These crystalline life forms are central to the game's lore but differ from other factions in many ways.

"The design of the Harmony and their gameplay has been a long road," said writer Jeff Spock of Amplitude Studios. "They're different from other factions in almost every way you can think of and an aggressive or militaristic strategy is not the best way to go."

Spock said that resources, system exploitation and expansion will be done differently — the Harmony are about subtle gameplay.

The game's expansion almost featured another faction with similarly complex strategies called the Dust Collective. This faction would have been incapable of more than just war. According to co-founder Romain de Waubert, Endless Space players would have had to rework their very playstyle.

"We removed for them the idea of money in the game," Waubert said. "We had to go around that and imagine how it would work without money. They can't buy anything, they can't have heroes, they can't upgrade their ships. They have to build new ones and scrap the old ones."

The Dust Collective was outvoted by players, however, and instead the expansion features the Harmony. According to Spock, the Harmony will add a new level of complexity for veteran players and those looking to conquer more than just another faction. 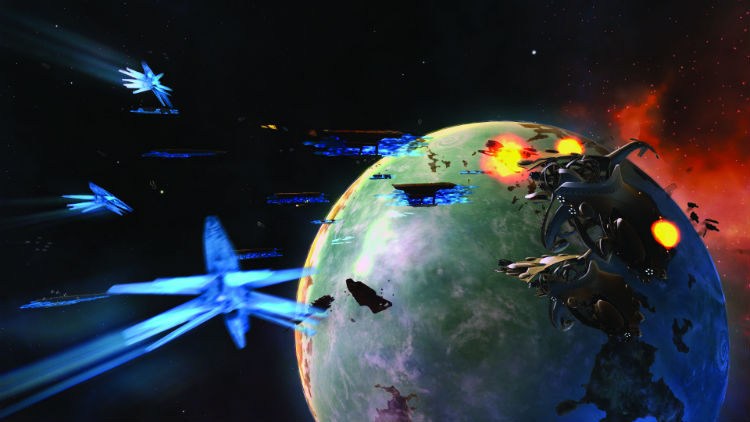 "When [the community] starts saying the AI is too predictable, it's not logical," Spock said. "We had been feeling for awhile that's something we needed to address."

Community is an important component of Endless Space, which is well known for adjusting to its players needs. The game's website allows players to contribute ideas for art and game design elements by voting on new features. This is in large part due to the "philosophies of [the] studio," Spock said, in addition to creating a moddable game.

"You get the game, you get a tool set and you can make what you want," Spock said. "We have a lot of user-created factions. They'll set their own multiplayer games with their own rules."

Amplitude Studios provides the background for the universe in Endless Space, but players are encouraged to build their own story. The community keeps a detailed wiki of in-game events called Thousand-Year War, which Amplitude will occasionally reference by dropping in specific characters as "a nod and a wink."

"Really what we want is the player creating their own experience," Spock said. "The add-on is really an extension of that. We fleshed out a lot of the Harmony background and meaning." 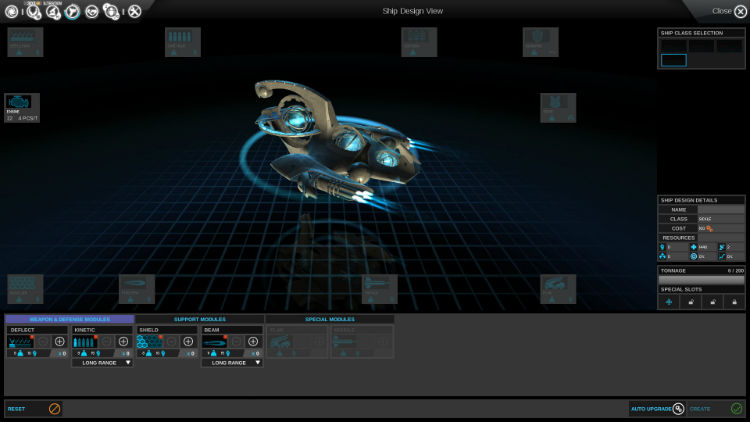 Disharmony will launch June 26 via Steam. A retail version will be available June 28. Amplitude intends to continue building on the universe while there's interest, whether it's as another expansion or Endless Space 2. Whatever its next step, the developer plans to stay within the 4X genre and continue to involve the community. According to Spock, community involvement is now "part of the development cycle."

"Every week or two we have a new vote out there for the community, so we're always thinking ‘what's the next vote gonna be? How can we include them in what's coming up?'" Spock said. "The community is too important to just treat them like a marketing product."

This article has been updated to clarify differences between the Harmony and the Dust Collective.