Share All sharing options for: Big risks, tiny package: Ouya CEO on the console's future, from Oculus Rift to Minecraft

With less than 24 hours to go before one of Kickstarter's biggest success stories comes to retail, we caught up with Ouya CEO Julie Uhrman to talk about the console's launch, social features slated to hit later this year, an update on the Minecraft port and whether or not the console will support fellow Kickstarter darling, the Oculus Rift.

A little less than one year ago, Android-based console Ouya met its Kickstarter funding goal in eight hours and 14 minutes. Within a month, the project had well surpassed its $950,000 goal, netting more than $8.5 million. Now, CEO Julie Uhrman and her team at Ouya are already thinking about the future, including which countries will get their hands on Ouya next.

Back in April, the company reported 10,000 developers worldwide had signed on to create content for the Ouya. A little over two months later, Uhrman said this number has jumped to nearly 17,000. More than 160 games are already playable on the console, dozens of them what the company calls "couch gaming" local multiplayer titles.

"There are more coming every day, every week," Uhrman said in an interview with Polygon today. "There's a lot of enthusiasm and support for what we're doing."

The product slated to hit shelves tomorrow includes several updates and tweaks from the version we saw earlier this year. The controller has undergone a few changes, including a slowdown on the cursor speed and tweaks to the faceplate that no longer allows the action buttons to dip below the surface. The Ouya's user interface has also been altered to display more on-screen content in the games menu, organizing them into categories based on genre or whether they have multiplayer modes.

During a hands-on preview of the Ouya at GDC 2013, we found that there was some lag time between the controller and the console. Despite saying the console was "finished" back in March, Urhman said the company was determined to address the issues before launch, and the feedback following that first preview led to several revisions now present in the hardware that will hit shelves tomorrow.

"Ouya's path to market has been very different," she said. "We took the idea to Kickstarter and basically said, if you want this, we will build it. Our entire product development process has been in the open. We've released product before it's complete, before it's final, to get feedback from gamers and developers, feedback that really helped us and allowed us to understand where the latency was, where developers were seeing the issues. It allowed us to tweak and improve it."

Uhrman also noted that Ouya has taken the first steps towards fleshing out a parental controls system. The console will ship with a passcode that parents can use to block kids from accessing or purchasing specific types of content. The controls, Uhrman said, were made possible for the console's June 25 launch thanks to a dedicated designer who was determined to finish the system in time.

"It got to the point where one designer who was really passionate about our parental controls stayed over the weekend to work on them," she said. "We didn't know we had them until we came in that Monday morning." 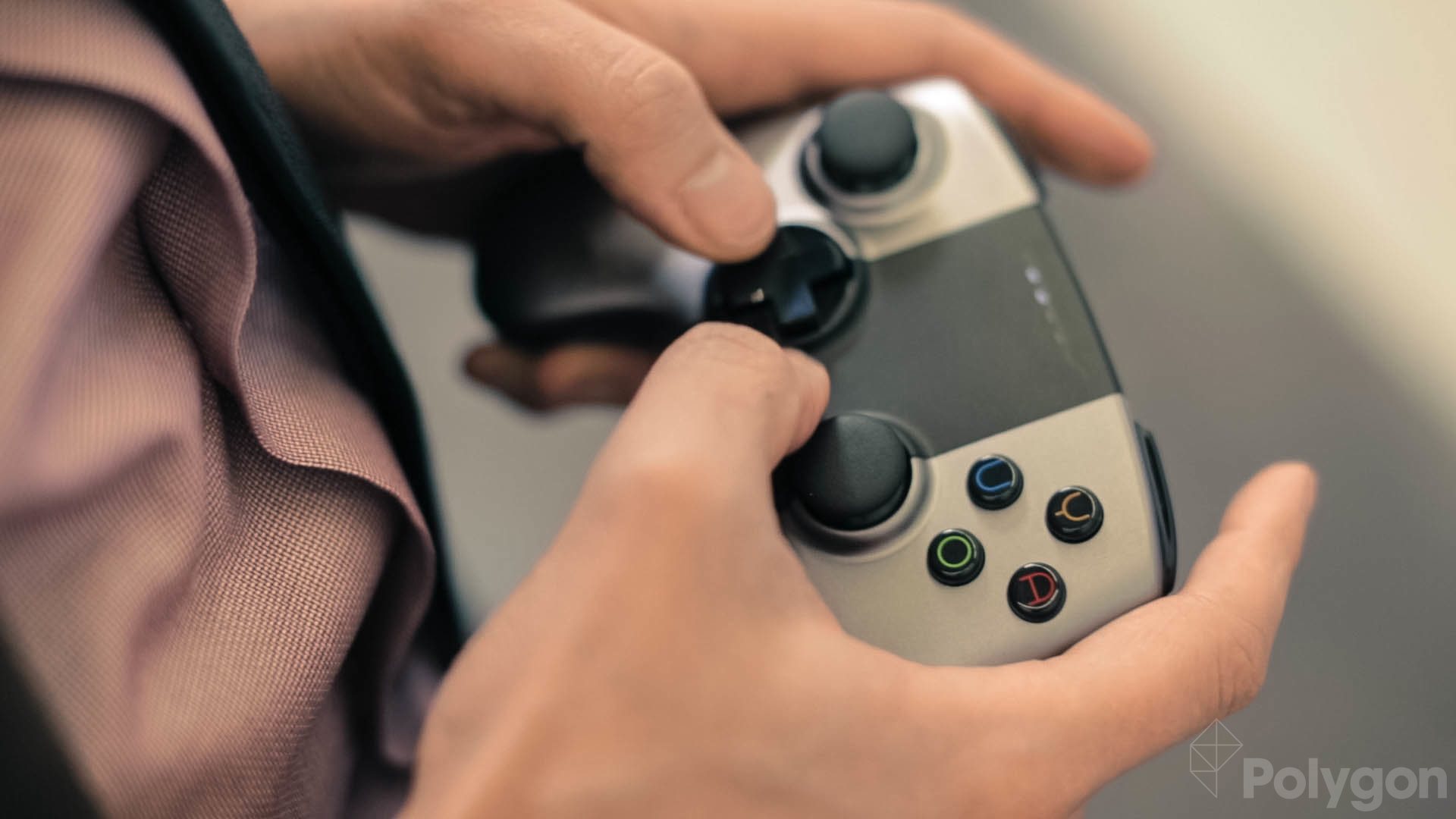 As part of its commitment to continuously developing the Ouya's software, the company will launch social features later this year — services similar to Google Play game services and Apple's GameCenter. Features like online leaderboards and achievements will be phased in throughout the year. This is because the company did not want to hold back the console's launch just to implement them; by gradually adding them before the end of the year, this lets users spend time familiarizing themselves with the Ouya before the extra layers are added.

"Adding social features is on the roadmap, it's really important, especially [features like] friends lists and being able to tell people what games you like and when you're playing them," Uhrman said. "They're features that we're looking to add before the year is out, in addition to more robust parental controls and discovery tools."

Buyers will be able to purchase the Ouya with one controller in a $99.99 package, with additional controllers available for $49.99 each. Ouya prepaid cards and digital tokens will also be available, which buyers can use to purchase and store currency for use in the console's online store.

Uhrman isn't sure if they can meet initial Ouya demand

Uhrman noted that the launch date for Ouya, initially scheduled for June 4, was pushed back three weeks in order to meet a greater-than-expected demand for the tiny console. The delay, along with an additional $15 million in funding from a handful of new partners, allowed Ouya to meet that demand and ensure they would be well-stocked for retail distribution. Uhrman said Ouya chose the delay over cutting off pre-orders, noting the company didn't want to prevent consumers who really wanted the Ouya from getting one.

"Obviously one of the big benefits of the delay was it allowed more developers time to polish their games and our software team more time to polish the product," she added, noting that some of the $15 million funding went towards helping developers create exclusive content for the console. 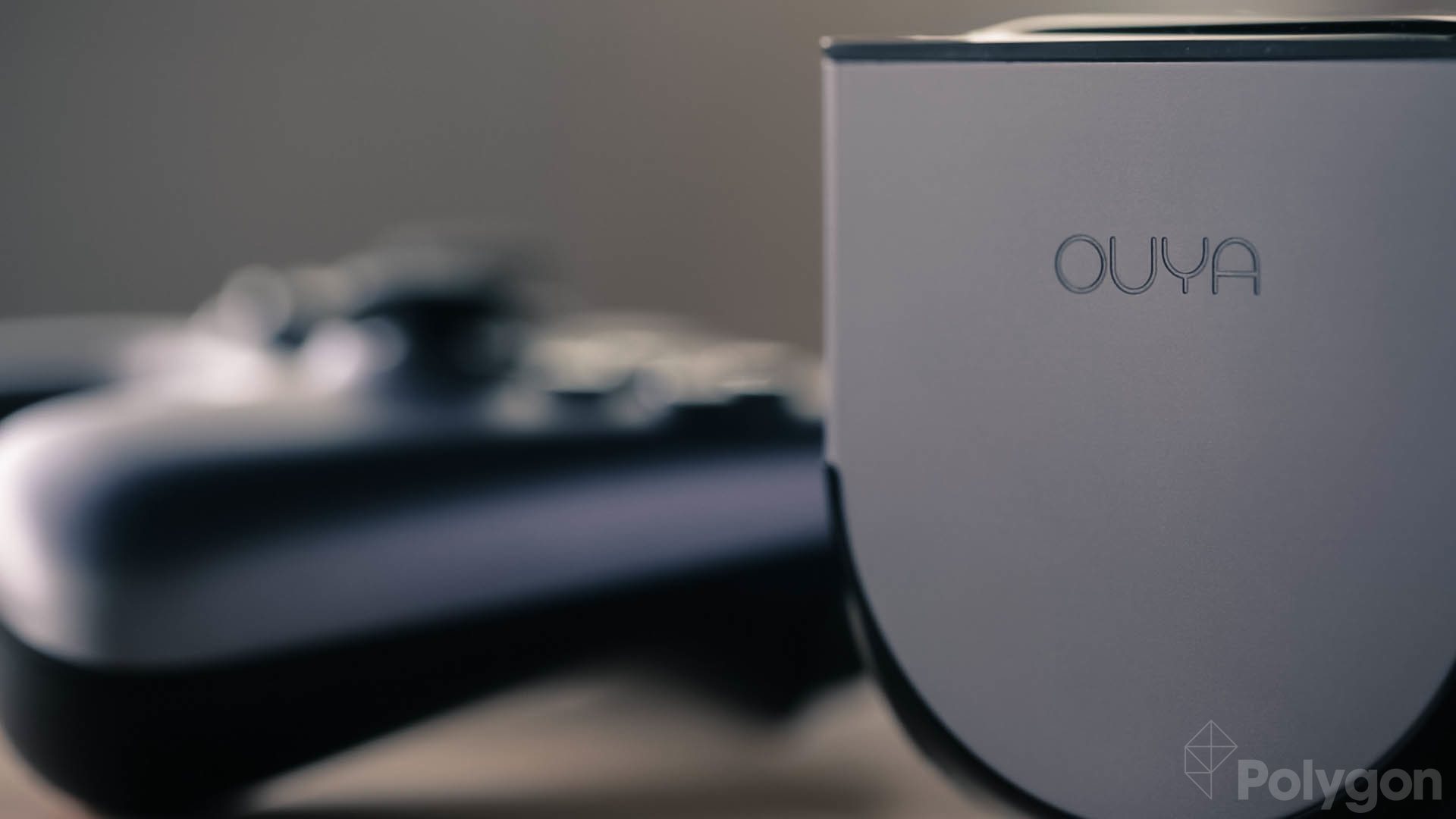 The console's Bluetooth connectivity makes it a good fit for added peripherals, Uhrman said, in that it broadens the field of tools for those who want to build for Ouya.

"The focus up to now has been getting Ouya launched and making a great product, and a lot of our focus has been on the features and functionality for gamers," she explained. "We built Ouya to be open so we support Bluetooth, and anyone can pair any device they want, or build any device for Ouya. We welcome it."

Building its own peripherals is not currently on the company's radar. But they have been experimenting with existing hardware, including some motion controls and the Oculus Rift virtual reality headset.

"I've seen [motion control] work on [Ouya]," Uhrman said. "We're having conversations with a lot of the motion control companies. Because it's Bluetooth, a lot of things just inherently work."

Ouya and Oculus are currently working to build a game together that will utilize both the tiny Android console and virtual reality headset, according to Uhrman. The game "could be" an original title or a modified version of an existing one — right now both teams are entirely focused on getting their product out the door.

"But it's something we would love to do," Uhrman said. "We have a great relationship with them and we've had a lot of great discussions. However we both have other priorities right this second."

ALL ABOUT THE GAMES

As for what games are coming to the system, Uhrman said discussions with Mojang to get Minecraft running on Ouya are still ongoing. The game already has dedicated versions on Android and Xbox 360, and the company recently announced an upcoming Xbox One version. She noted that "conversations are going well," and the current question is which version of the indie sandbox darling would be ported: Minecraft Pocket Edition or the original version launched for PC.

Uhrman said the company is emphasizing its "couch gaming" titles, games that support local multiplayer modes. The idea, she said, is to bring players together in front of the television, promoting interactions both physical and within the game. There's even a dedicated Couch Gaming section in the Ouya's game library.

Ouya's philosophy of creative freedom in the console sector has brought flocks of indie developers to the company's door. The console will launch tomorrow with Adam Saltsman's Canabalt, Abraham Stolk's The Little Crane That Could and a beta version of Chrono Blade. With Sony aggressively pursuing indie games for launch on PlayStation 4, what is Ouya's strategy to compete with these next-gen consoles?

"[Indie developers] love our philosophy as it relates to console gaming, which is it should be open to any developer," Uhrman said. "We remove all the barriers, we don't charge for development kits, we don't tell them how they have to build the games, we don't tell them how to price the games. We literally let them build the game they want to build and let them monetize the way they want to monetize. The only rule is the games have to have some kind of free component.

"Developers are coming to us first," she said. "They love the idea of getting on the television. There's a whole word of gamers they now have access to without having to spend three, four, $500 just to get there." 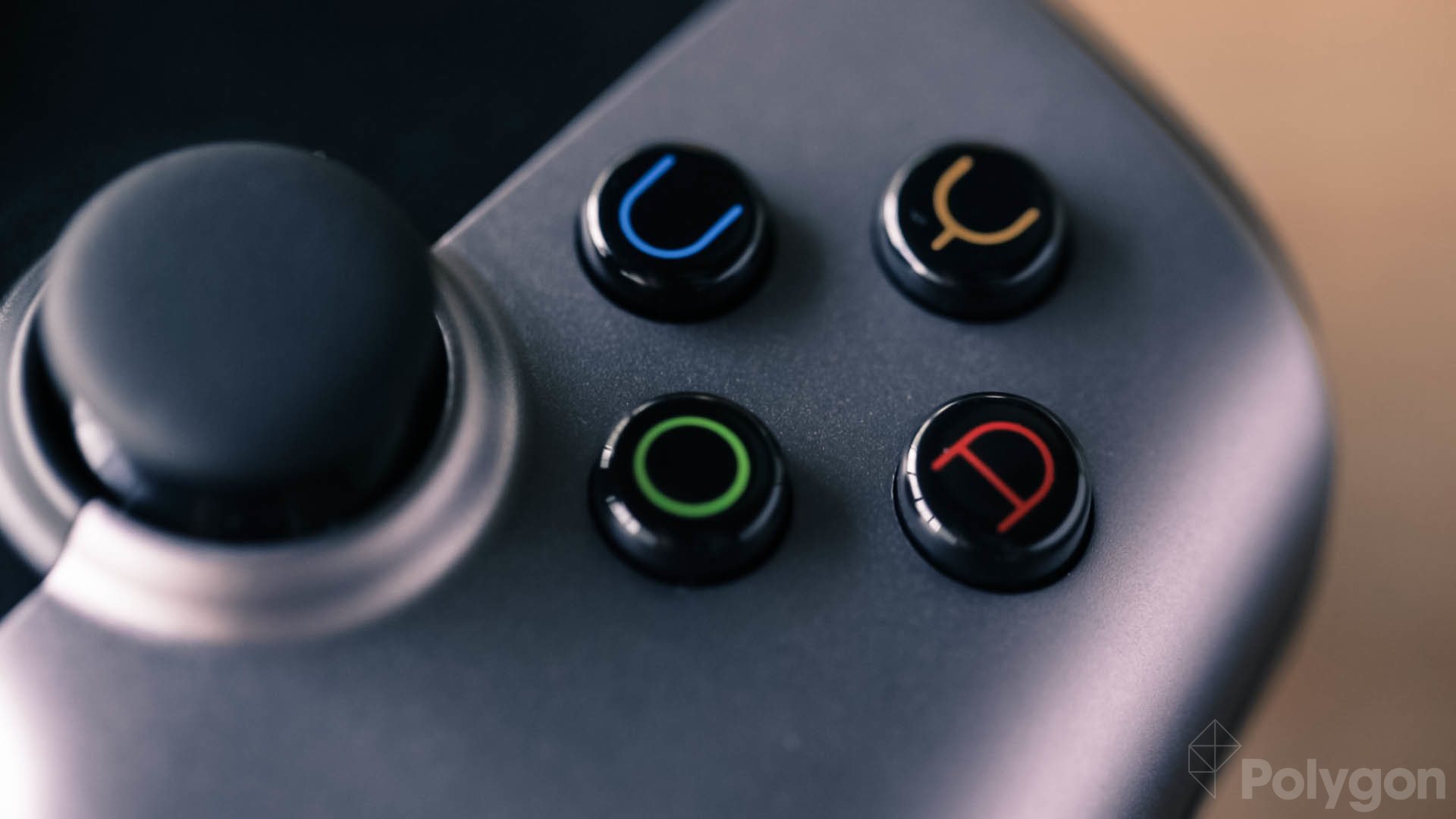 Interest in Ouya has gone international, and the company is now seriously looking into localization options. Ouya has caught the eye of consumers and developers in western Europe, Japan, Australia, New Zealand and South America, among others. Launching the console in other territories means tailored region-focused options including support for other currencies, and that, Uhrman said, is where they are looking next.

"Geographically speaking, this [interest] means a lot of content can finally finds its way to the television, a possibility that hasn't really been there before," she said. "Distributors have reached out to us wanting to carry our product, and we want to satisfy that demand, but we also want to make sure we have a great product moving into a new region. For us that means, at a minimum, it's gotta be in their language and currency and it has to have the payment options they are accustomed to."

So if an updated, more powerful version of the Ouya hardware is going to launch every year, why jump into the pool now?

"What's important to note is we're not going to refresh the hardware just to say we have the most powerful box on the market," Uhrman said. "We want to make sure when we do there's enough unique content that's optimized for it to provide a great gaming experience. To have the most powerful box and no content for it doesn't make any sense, specifically if any of that price has to get pushed on the gamer.

"I think when we do [announce the next version of Ouya] we'll be able to highlight a lot of content that's been optimized for it, so gamers can see the experience they might have. We won't be the first ones out with the most powerful chip on the marketplace, and that's by design."

Gamers can pick up an Ouya tomorrow online and physically through GameStop, Best Buy, Target and Amazon in North America and Canada.