Some of Borderlands 2's most recognizable faces are the Psycho Bandit and the villain Handsome Jack, and toy manufacturer NECA is making latex masks for both characters that are set for release later this year.

According to NECA, both masks feature "hand-painted details that mimic the cel-shaded look of the Borderlands universe." As you can see in the images below, the Handsome Jack mask includes the three clips that make it look as if the character himself has a mask attached to his face. The Psycho Bandit appears on the cover for both Borderlands and Borderlands 2.

NECA plans to release the masks in September, which would be one year after the release of Borderlands 2. They will be available for $26.99 each. You can check out images of the masks below. 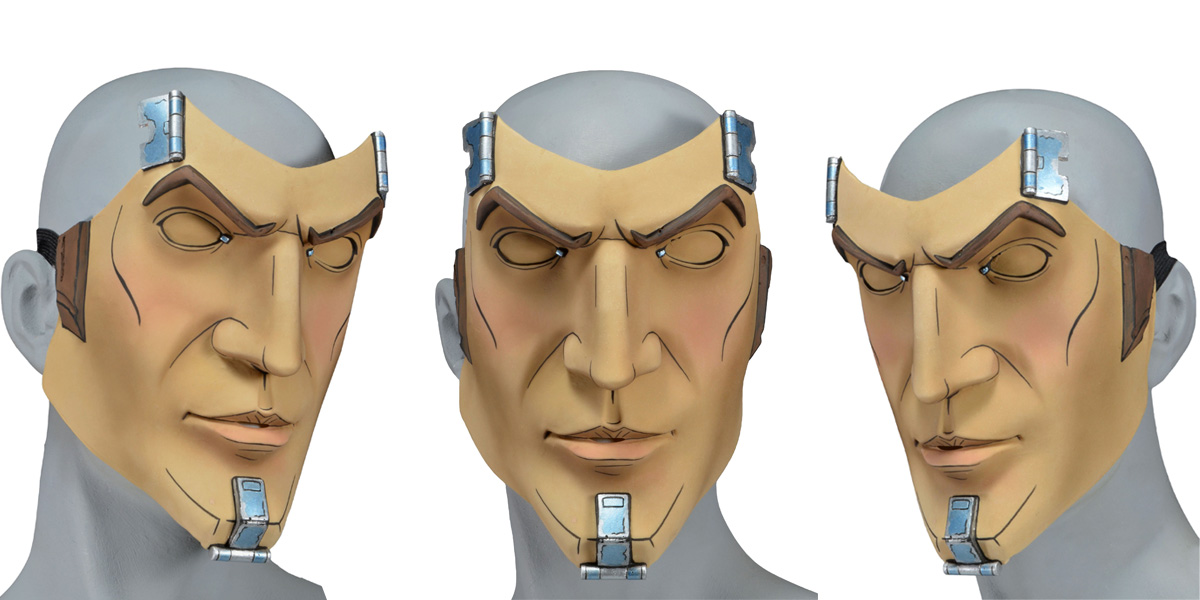 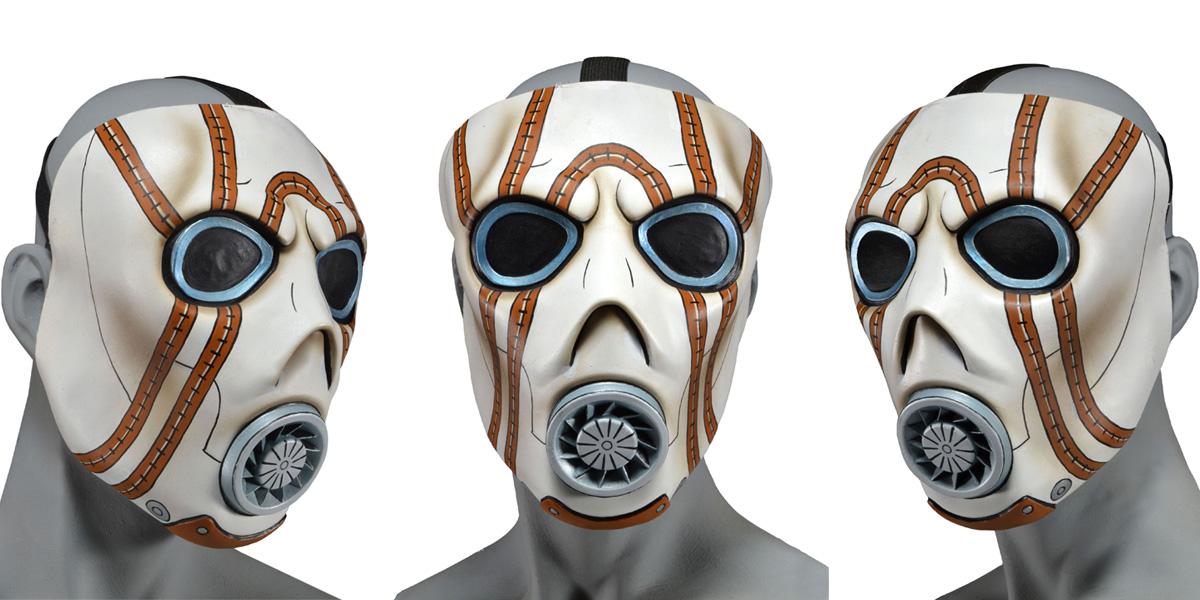