Share All sharing options for: Boston transit map designer 'furious' after map's apparent inclusion in The Last of Us (update)

Cameron Booth, a graphic designer who created and posted a redesigned version of the Boston MBTA Transit Map online in March 2012, is "furious" that the map appears to have been included in Naughty Dog's The Last of Us without his permission, according to a recent post on his blog.

Booth discovered the apparent usage from a tweet by Neo781 that complimented an in-game map that accurately portrays "the subway map of Mass" with "all the colors and names of stops correct."

Wow they actually accurately portray the subway map of Mass and have all the colors and names of stops correct. pic.twitter.com/ovIG3ncqCr

According to Booth, he was never contacted about usage or compensation.

"For a software developer — especially a big developer working on a blockbuster title like this — to casually appropriate someone else's work and incorporate it into their game without any discussion with the owner of that work is completely unacceptable. (Not to mention hugely ironic, as the software industry is always complaining about piracy of their work.)"

Booth wrote that he's attempting to communicate with Naughty Dog to discover how his map was inserted into the game "(with very pointed questions about their approvals and legal process), and what kind of compensation I can expect for the theft of my work."

You can see the both the screenshot and Booth's original image from his website below. The MBTA's actual map is available for comparison on its official website.

We've reached out to Naughty Dog for comment and will update this story with more information as we receive it. 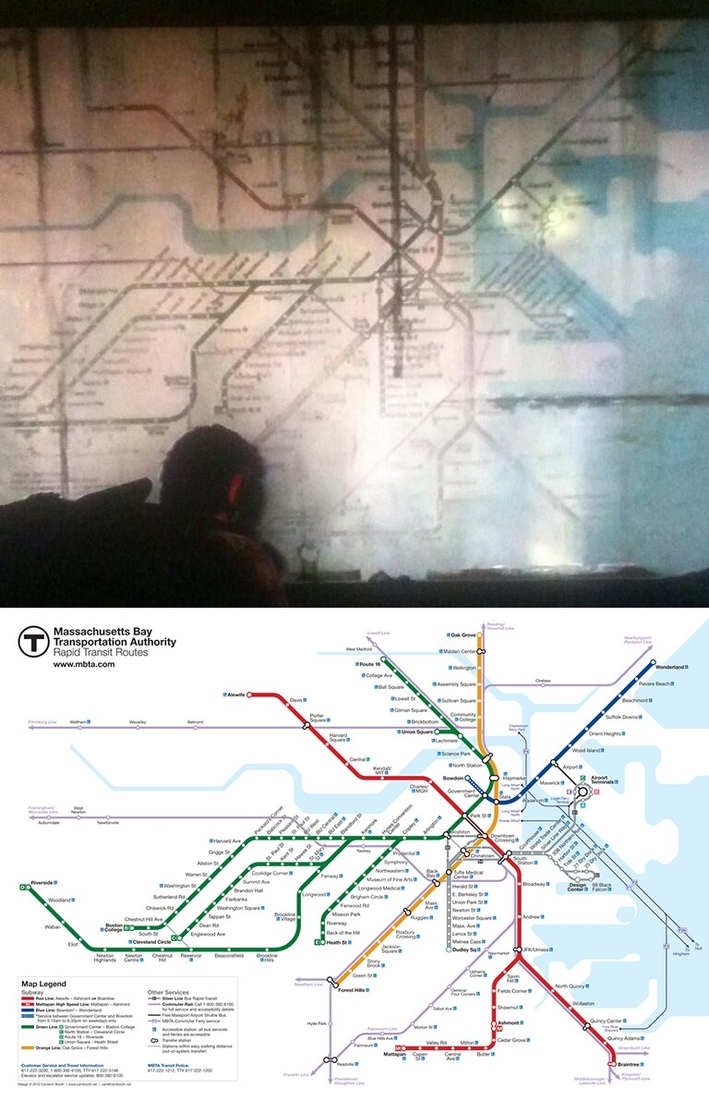 Update: On Tuesday afternoon, Booth replaced the content of his original post with an update saying that he'd had "a very constructive conversation" with Naughty Dog.

"Can't say more at the moment, but it seems as if matters will be resolved to everyone's satisfaction shortly," he wrote. "I can say that they do acknowledge their error in using my map and were very apologetic for it. I likewise apologized for my initial vitriolic post. A lot of mutual respect for each other's creative work."

By Toussaint Egan and Pete Volk