GTA 5 map pieced together by fans

Share All sharing options for: GTA 5 map pieced together by fans

The resulting map of Los Santos reveals islands, a large main city and numerous smaller towns scattered across the islands. The final fan-made map is based on official shots found in the GTA 5 collector's edition, as well as information from trailers and screenshots previously released.

Rockstar has yet to release an official map of the whole of Los Santos, however. The studio stated early on that the upcoming title will feature a game world much bigger than those seen in previous games. 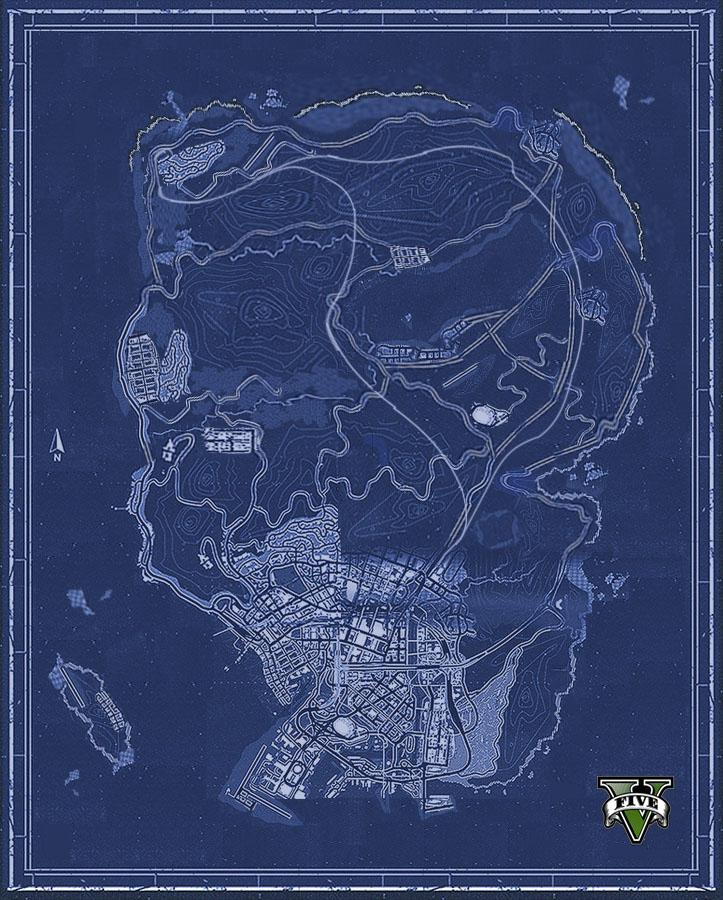