The Epic Games-owned company is best known for its Infinity Blade games on iOS and for 2009 Xbox 360 platformer Shadow Complex. Chair, based in Salt Lake City, says it's planning to reveal its next game later in 2013.

Goldstein worked at IGN for ten years, before leaving in 2011. Following a stint at Wikia, he freelanced as a consultant for various games publishers and has published two comic-book series. 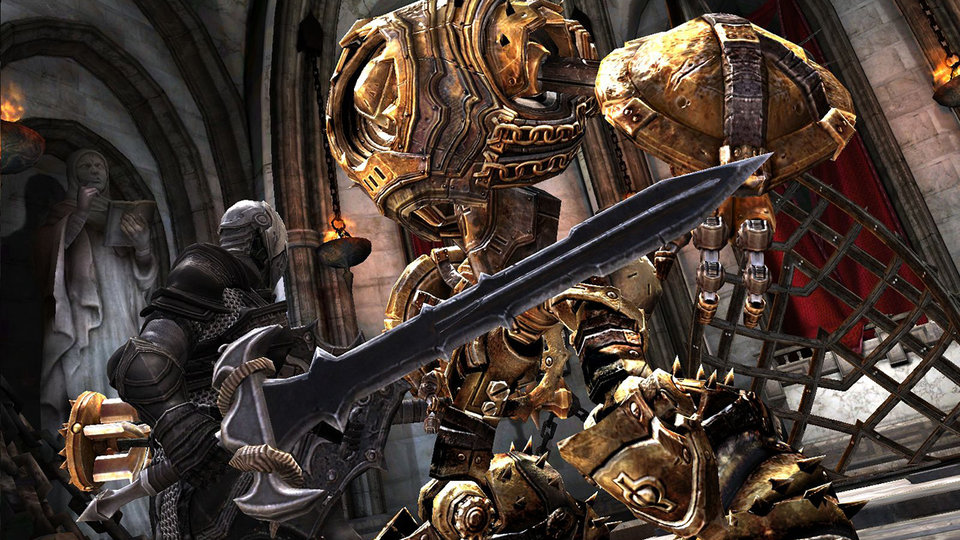 He told Polygon that his experience as a journalist and editor will help him to connect fans of Chair's games with the company's activities. "There's quite a bit of overlap with working for a big games site. I'll be creating the stories that people want to read, as well as video content. My focus is on the people who are playing Chair's games, including those from the past, which are still being downloaded all the time."

We want to spend more time connecting with the millions of people playing our games.

Goldstein said there are some differences between working for the media, and writing directly for game publishers. "I was at IGN for ten years and sometimes it can be frustrating, wanting to write about the games you love to talk about, but there's just not enough time. At Chair, I know I'm focusing on games that I love."

Chair co-founder and creative director Donald Mustard said, "We've been fans of Hilary's work for a long time. We're always looking at ways to make our entertainment even better and cooler. One of things we want to spend more time on is connecting even more closely with the millions of people playing our games. We see Hilary as a key component, giving our fans more insight into what we're doing and why we're doing it."

Director of communications Laura Mustard added, "There's a certain skill-set that [games journalists] bring in terms of the insights they can offer and their understanding of what people want to hear about and read about. What can we share that we haven't shared before? What can we talk about that people will find interesting?"