Pre-orders for Puppeteer, Sony's upcoming side-scrolling platformer, will include a "Theatrical Pack" filled with downloadable content, according to a post on the PlayStation Blog.

The Theatrical Pack contains Puppeteer's soundtrack, PlayStation Network avatars for protagonist Kutaro, the Moon Witch and the villainous Moon Bear King as well as a custom theme featuring concept art from the game.

Check out the E3 trailer above for the latest visual overview of the game and the trailers below to see some newly revealed moves in action. For more on Puppeteer and Kutaro's new moves, be sure to check out Polygon's preview and interview with the game's creative director Gavin Moore. 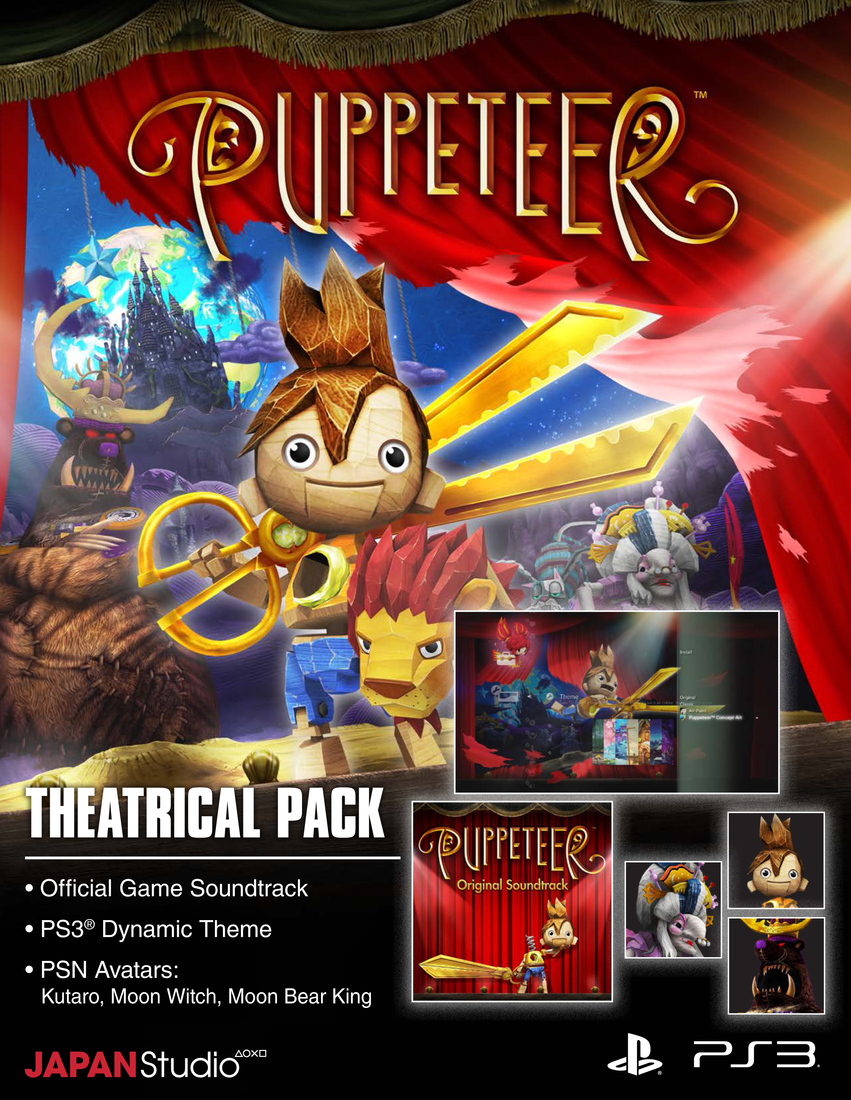 The Quarry creates a cast of compelling campers to torment