Share All sharing options for: Untold Stories of Japanese Developers project aims to share the culture's 'holistic' approach to games

John Szczepaniak is afraid the Japanese-English language barrier is preventing us from mining the history of the Japanese video game industry, and as consoles — and people — pass on, we're in danger of losing it altogether.

That's why he has launched a Kickstarter campaign to fund a book about it.

"Colleagues of mine fluent in Japanese or those who speak well enough have gotten some really amazing developer interviews," Szczepaniak tells Polygon, and the wistfulness in his voice is tangible. "But relying on in-house translators and PR translations... I can't overemphasize how restrictive this is.

"In Japan a lot of books come out with interview material, but very seldomly are they translated into English because, presumably, perhaps, there is a lot of bureacray in bringing these books over and licensing them for publication in the west."

"If it's a gulf, it's purely down to the langauge barrier."

"If it's a gulf, it's purely down to the langauge barrier," he adds, noting there is a gap between the western and Japanese spheres of the industry — not perhaps immediately viewable, but one that makes itself known as we look to port more Japanese games overseas. "Japanese is a very difficult language, and not many people have the fluency or high-enough ability to engage in communication outside of, say, email. I think it has slowed down the flow of information."

Szczepaniak notes that he can only read the first 50 basic kanji, part of Japan's written character system, and speaks well enough to navigate the labyrinthine underground of the Tokyo subway system. But beyond that, engaging in conversation is difficult. Hence his desire to use some of his Kickstarter funds to hire "the best translator money can buy."

"As part of my many ideas I've had regarding 'if I was a millionaire and had limitless money what kind of whacky insane projects would I start,' one of them was to fly out to Japan and interview as many Japanese people as possible, because there [aren't any books] out there quite like that," he explains of the project's inception. "One of the things that really inspired me was the Family Computer 1993-1994 book, which featured eight very candid interviews with founders of Famicom's history, such as Shigeru Miyamoto and [Chunsoft founder] Koichi Nakamura. They were very personal, heartfelt interviews on the 20th anniversary of Famicom, and I thought, there needs to be more like this." 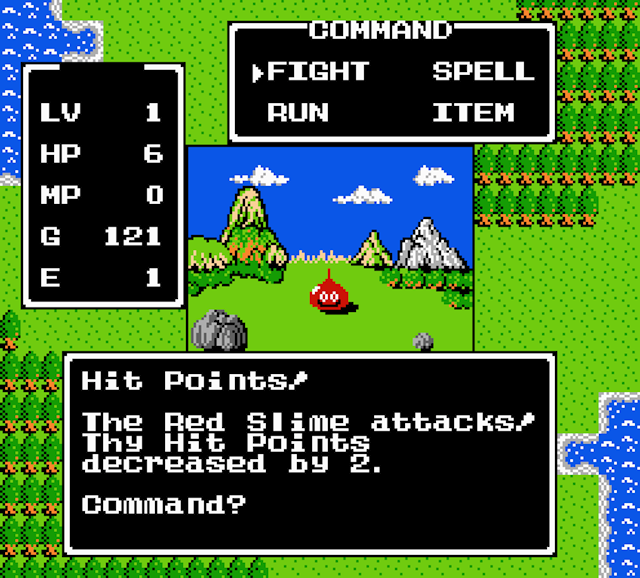 After the success of Double Fine's then-unnamed adventure game and cyberpunk tactical RPG Shadowrun Returns on Kickstarter last year, Szczepaniak thought he had found the right venue with which to raise the funds for his book. He was also inspired by a British couple's similar approach to creating a documentary about English video game development between the 1970s and 90s, From Bedroom to Billions. After the film's success his felt his own idea wasn't "just a crazy fantasy or pipe dream."

Szczepaniak notes that there is currently nothing like these early books chronicling these segments of time in game development — except perhaps Nintendo's Iwata Asks series, featuring interviews with company boss Satoru Iwata and the developers publishing to Nintendo platforms.

"That is a gold mine of amazing information," he says, voice rising in excitement. "I start reading that and I find hours go by, it's so rich and in depth. And I know that readers really want to read these stories and these anecdotes. So the desire is there in the west to get ahold of it. I really think it is."

"I picture it more like digging up treasure that's already been dug up, but only in Japan."

Szczepaniak will tackle his tome about the industry from many different angles, and plans to take the time to address early arcade, console and computer development as in depth as possible. While many console games come west, he says there is an untapped well of computer games that were never released outside of the Japan that the English-speaking world may not know about. He calls it a "completely isolated bubble," which he believes is a shame -— from interviews and information he has already gathered, he says these computer games had an influence on the console developers that would produce games that eventually sold well in the west. Among these are series most gamers are familiar with — Mario, Donkey Kong, and Final Fantasy.

Companies he hopes to scrutinize in particular include Falcom, pioneers of the role-playing game genre, and its early library of computer-exclusive titles in an era before the groundbreaking Dragon Quest series. He also plans to take a deep dive into the lesser-known areas of juggernaut Nintendo's past, as well as the companies Squaresoft and Enix before their merger into Square Enix in 2003.

Szczepaniak is adamant that he is not aiming to teach any lessons with his book, but rather to provide a place readers can turn for interesting anecdotes and trivia about a little-explored area of the industry

"If developers can read the book and walk away informed on certain things, that's fantastic," he says. "I picture it more like digging up treasure that's already been dug up, but only in Japan and now brought over to be enjoyed in English." 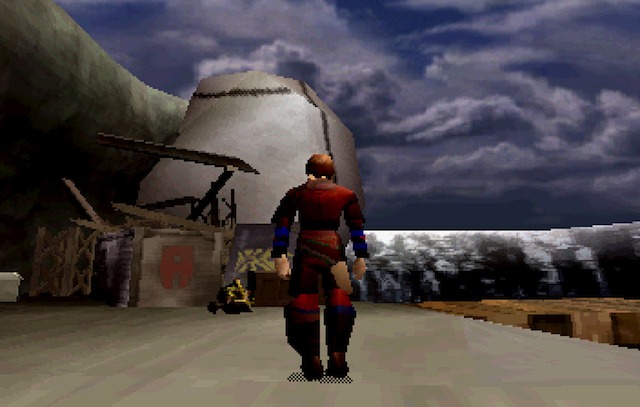 Szczepaniak has received numerous emails from Japanese gamers interested in his book as well, asking if it will be localized for their territory.

"That really spurs me on because it's obvious on both sides that people want to hear these personal stories, the untold stories," he says. "It feels like a topic which isn't being covered or attended to as much as the public would like it to be.

"My goal with this is to ask each developer a question they've never been asked before by an English developer," he adds.

But what Szczepaniak really hopes to convey in his book is the holistic way the Japanese approach game development, designing worlds that live and breathe on their own and creating a stable seikaikan. Szczepaniak says he has learned seikaikan, which means "worldview" and is used to describe the way developers approach the way they build characters and their game worlds, is the most important word in Japanese game development.

"Video games are worlds the player exists in."

"It encapsulates the overall feeling and atmosphere of a game," he says, citing Sega's 1998 Panzer Dragoon Saga and Enix's 1992 RG Paladin's Quest as examples of games with strong seikaikan. "The idea is that [the game world is] well defined and so richly detailed, when you turn the machine off the world continues to live beyond the constraints of the game itself.

"Video games are worlds the player exists in, and the approach is actually one subtle connection between east and west, in a way."