Curved, cubed, tiny and fantastic: Check out this pile of rejected Xbox One prototypes

Share All sharing options for: Curved, cubed, tiny and fantastic: Check out this pile of rejected Xbox One prototypes

Before arriving at its final look, Microsoft's Xbox One design team created a heap of designs for the next-gen console, ranging from tiny to tall, smooth to angular, familiar to foreign — many of which Xbox creative director Carl Ledbetter showed off today at Microsoft's Worldwide Partner Conference 2013.

"We wanted to make it simple and elegant, and we wanted it to be crafted and tailored, so it's all about quality," Ledbetter said. "Using those principles, we started to design."

The team of about 30 people began with sketches (below), sent those to an in-house model shop to build prototypes (above) and tested those models in real world environments like "people's living rooms," he said. They then worked with the engineering team to determine how the internal parts would fit into the console. 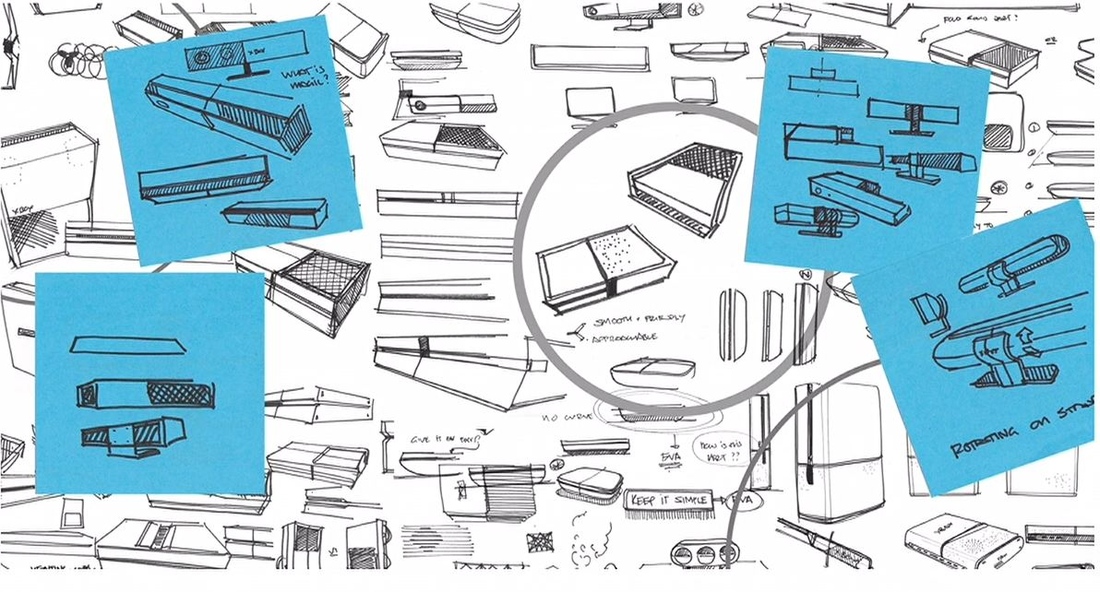 "The design you see here," Ledbetter said over a slide of the final Xbox One design, "this is where we start to apply things like gloss and matte finishes. How does the vent pattern look? How does the brand come through the front? How do we make the font look high quality, just like the high definition televisions in people's living rooms?"

Ledbetter also said that Microsoft created over 200 prototypes for the Xbox One controller, which were also printed out in-house. "We found that, when people put these in their hands, could tell the difference between a 10th of a millimeter in size," he said. 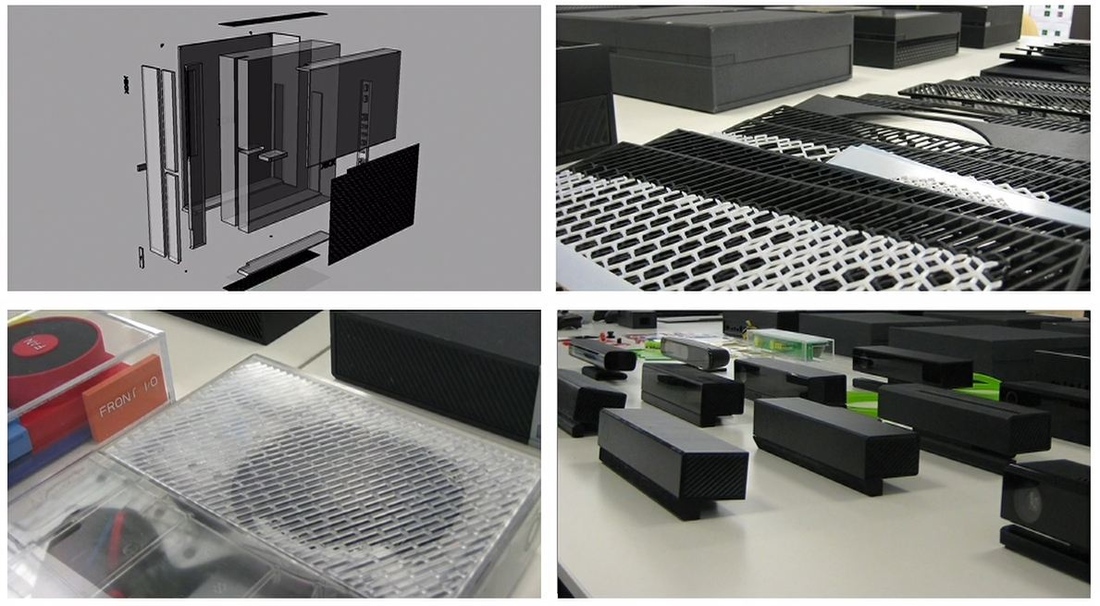