Share All sharing options for: Shin Megami Tensei 4 review: sympathy for the devil

Shin Megami Tensei 4 builds a convincing argument for making peace with your foes.

Like previous entries in the series, Shin Megami Tensei 4 is about working with demons. There's no emotional interaction — your relationships are entirely based around appreciation for the skills they possess. But developer Atlus manages to build a deeper connection than you might think by virtue of the consequences of your actions.

Even in its handful of weaker moments, Shin Megami Tensei 4 makes every choice matter, both in battle and out. I found my abilities called into question more than once, but it was worth treading this murky pool of moral dilemmas. Conquering the challenges of Shin Megami Tensei 4 is as remarkable an undertaking as the game itself. 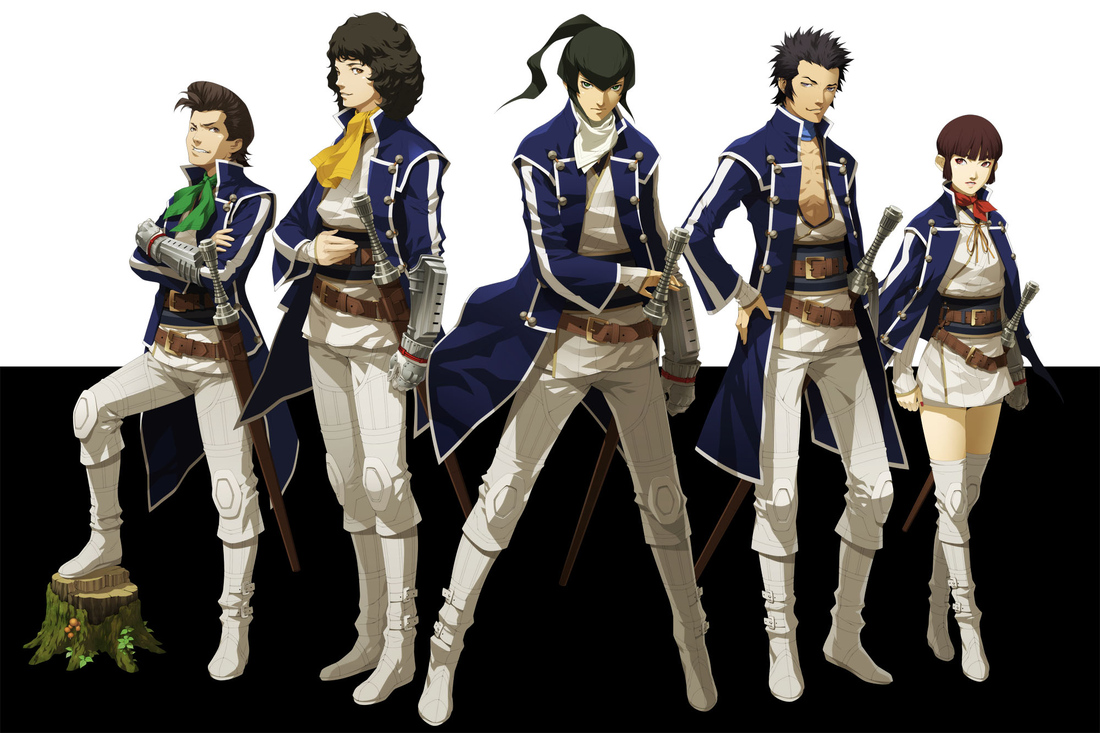 Shin Megami Tensei 4's twisting plot is saturated in godly mythos and religious allegory. Angelic figures make appearances as often as their demonic counterparts, and the game is heavy on the burden of knowledge and choice associated with Adam, Eve and the fall of man. Silent protagonist Flynn and his companions Walter, Jonathan and Isabeau are sworn into a holy force of samurai who protect the Eastern Kingdom of Mikado by battling demons. The quartet is sent on a mission to hunt down a mysterious figure known as the Black Samurai.

Before long, all hell breaks loose, and they're transported to a desolate, post-apocalyptic Tokyo of the future. Flynn and company trudge through this gutted Tokyo under a shadow of constant night, navigating a mostly-linear plot that branches based on a few major narrative decisions on the player's part. There's a hopeless air to the chain link fences, empty streets and endlessly burning fires. But Atlus finds a strong balance between mundanity and grittiness in both its setting and gameplay conceits.

Shin Megami Tensei 4 has a fair amount of dungeon crawling, but it doesn't fall into the trap of repetition. New areas are perfectly sized to feel neither restrictive nor overwhelming. Even the random battles — which often end up stale or frustrating in turn-based RPGs — were welcome and easy to avoid when I was in a rush. Grinding is mitigated by optional sidequests that flesh out the apocalyptic Tokyo, as well as SMT4's gameplay systems.

The same praise can't be give to the game's shoddy overhead map presentation. Flynn seeks out new regions within the city by traveling on an overhead map, but thanks to narrow roads and confusing visual clues, moving between those locations is a laborious process. I eventually unlocked a fast travel option, but I would have preferred to skip using the map altogether in favor of more time spent in specific regions. 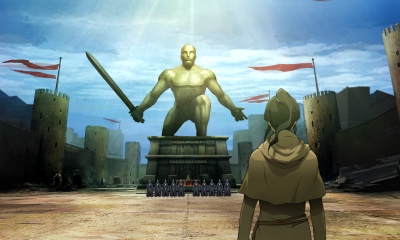 Shin Megami Tensei 4 introduces a handy new game plus option once you've completed it that allows you to start fresh or carry over levels, fusions and more. This is especially great if you want to experiment further with demons, tackle missed quests or explore the game's different endings. After my story came to a startling and fairly bleak conclusion, I immediately jumped back into the game to test my other options.

The characters that fill the world of Shin Megami Tensei 4 also feel poorly realized. NPCs come off as generic filler rather than residents of a hardened community. They can provide useful hints or offer additional quests, but there's very little character and not much lost if you breeze past most of them. Even Shin Megami Tensei 4's major characters develop at a tepid pace at best. The party dynamic splits between two characters who serve as obvious mouthpieces for the story's overall themes. It's too easy to predict their responses to major plot points, sucking the drama out of what would be the game's most impactful story moments. But Shin Megami Tensei 4 successfully captures the essence of one of the series' main selling points: teaming up with the same monsters you fight. 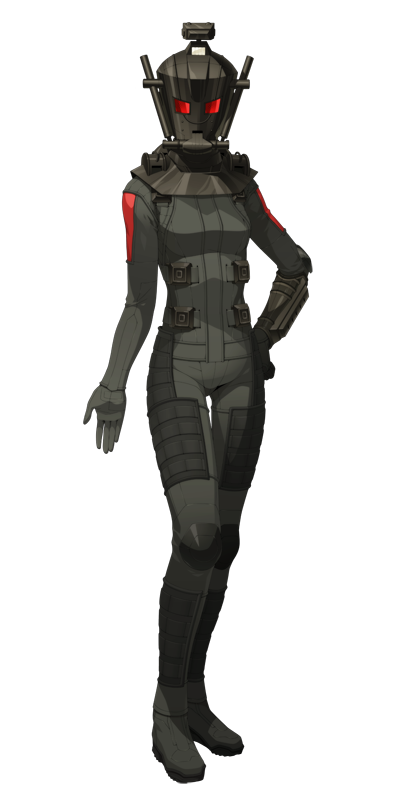 You can recruit any minor demon you encounter in battle, and it's to your advantage to do so often. But it's not enough to simply run into a demon that catches your eye; you have to convince them to join you by offering presents and money or responding to questions in a favorable manner. The recruitment system is entertaining without being frustrating. It's not easy to convince a demon to join you — maybe you'll say the wrong thing, or they'll dash off with your money as often as not — but it never feels unfair. You have several chances to chat up demons in battle, so missing the first attempt isn't the end of your campaign. Finally convincing a much-desired demon to join my side provided more joy than winning any old battle. Each new addition to the party is a functional trophy.

When you've built up a respectable stock of demons, you can combine them to create new entities using Shin Megami Tensei 4's "fusion" system. Fusion adds a complex layer of customization on top of the already elaborate combat. There are so many demons with so many different powers to choose from that I never had a problem trading in my most beloved allies. In fact, it works to your advantage to fuse as much as possible. New traits can be hand-selected from parent demons, making it easy to build a powerful team and weed out unwanted skills. The game offers recommendations for quick fusion choices, but I spent satisfied hours scrolling through combinations and skills on my own. It was incredibly rewarding to build a party with the look and moves that fit my style, and it paid off in the game's difficult battles.

It's easy to get into a pattern of mindlessly mashing the attack button in many RPGs, but Shin Megami Tensei 4 presents a challenge in every battle. Every enemy has a weakness to be sniffed out. Each time you correctly exploit an enemy's weak point — say, by using a fire spell on an enemy weak to flame —your party is granted additional turns. This battle system rewards engaged play. It forced me to master using my special skills more often and swapping out demonic party members to better benefit from strengths and weaknesses.

Shin Megami Tensei 4 sets a high bar for difficulty early on, but its learning curve is so approachable that it's hard to get discouraged. Not every element is working against you either; a death on the field doesn't mean the loss of all your progress. You have the option to resurrect by paying Macca (the in-game currency) or Play Coins (which you earn through the Nintendo 3DS itself). With the game's rapid resurrection system, a potentially devastating loss of progress became a brief nuisance to my wallet and nothing more.

The minor gripes I have with Shin Megami Tensei 4's characters and map navigation vanished as I spent time rooting through fusion combinations or wailing on foes. Its customization options made me care about my demonic allies, and I wanted to spend time in its morally ambiguous world. I completed my first playthrough in a state of shock, conflicted about the choices I'd made and the ending I'd arrived at. But even at the end of a lengthy RPG, I was eager to reincarnate and start it all over again. Shin Megami Tensei 4 isn't going to give you an easy, feel-good experience, but there's something to be said for dancing with the devil.Shin Megami Tensei 4 was reviewed using a final retail 3DS game card provided by Atlus. You can find additional information about Polygon's ethics policy here.

Our review of Shin Megami Tensei 4