One-on-one fighting games, titles like Super Street Fighter 4, Tekken Tag Tournament 2 and The King of Fighters 13, will attract the most eyeballs at this weekend's Evo fighting game championship, when thousands of the world's best virtual fighters square off. But a lineup of nine independently developed video games, most of which burn with a similarly vicious competitive streak, will also feature prominently at Evo as part of the event's Indie Showcase.

"We bring in games that Evo attendees will like: hardcore, difficult, skill-based competitive games," Cannon told Polygon. "The developers get to test their games against, like, cutthroat killers. And we have them do panels, where [developers] talk about indie development and how you can get into the industry on your own terms.

"We think it's a great example for our attendees, which a lot of them are high school or college-aged kids who are trying to figure out what to do with their lives."

The drive to expose indie games to Evo's attendees kicked off with Cannon and longtime fighting game expert and evangelist Seth Killian, now at Sony's Santa Monica Studio, according to Nathan Vella, president of Superbrothers Sword & Sworcery and Below developer Capy Games.

"Seth and Tom had been discussing the concept of bringing independent games to Evo, and I got involved to help curate the games, reach out to the devs and try to piece things together a little," Vella told Polygon.

"Tom was already working on Stonehearth at the time, and had a huge interest in showing the [fighting game community] that games can be made by small teams of motivated people," he said. "It made sense — many in the FGC are both super motivated and super talented. Some of them definitely could be making there own games, and many of them are." 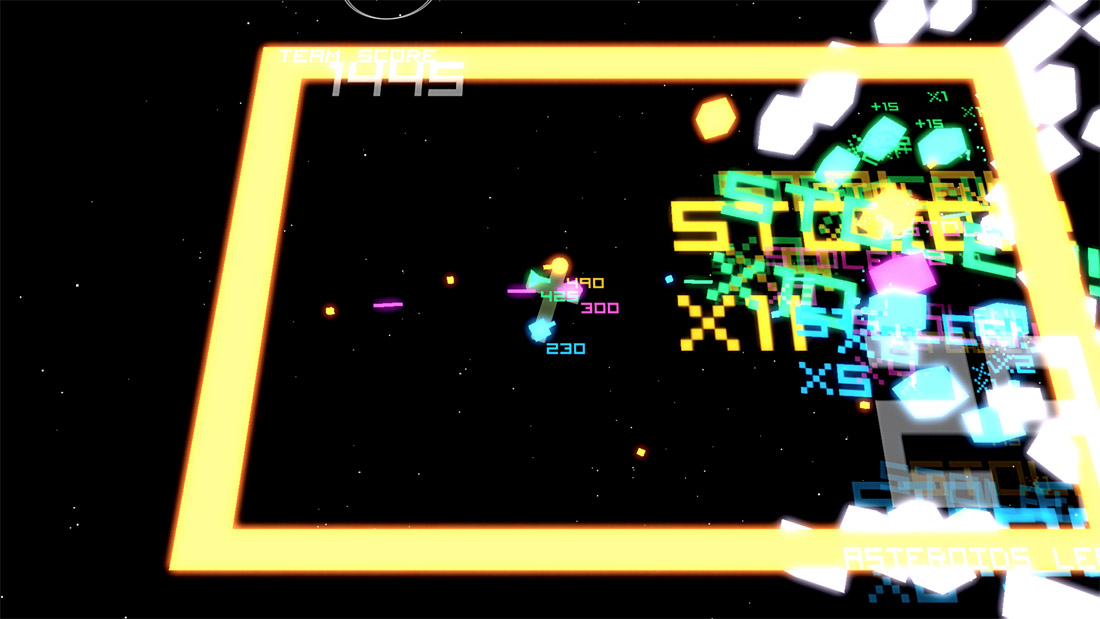 Vella was tasked with rounding up indie games that "that fit into the competitive mindset of Evo," he said. "They didn't have to be fighting games even, just games that could foster some competition. For example, ultra-challenging games or speedrun-able games."

"We're just a couple of guys who did this on our own," he said. "We're always looking for opportunities to grow outside our bubble of hardcore fighting games where it makes sense."

The Evo fighting game championship will take place this weekend, from Friday, July 12, to Sunday, July 14. The tournament's Indie Showcase will run alongside the event.