Breach and Clear distills the tactical shooter down to its essence

Share All sharing options for: Breach and Clear distills the tactical shooter down to its essence

Breach and Clear is the freshman project from Lexington, Kent.-based think tank-turned-developer Gun Media, but it's enough to show the new studio's maturity in its approach to game design.

Breach and Clear is a game which wisely never extends its reach beyond the verbs in its title. The iOS title tasks players with managing a team of customizable soldiers from a number of real-life military outfits, whom they must use to enter an enemy-infested room and clear out the occupants therein.

The game's a passion project for Gun, and for executive director Robert Bowling - a temporary collaborator on the project, on loan from his own studio, Robotoki. Gun founder Wes Keltner approached Bowling about the opportunity shortly after his departure from Infinity Ward, pitching him on signing on to consult on Breach and Clear. So attractive was the offer that, even after forming his own company, Bowling agreed to work on the project.

"It really was, it became this passion project for me, where I was taking more and more time out to really get involved, and really get into it, because I loved what we were coming up with," Bowling said. "It was something we were just doing because it was fun for us. For Gun, it was their first game. They've never released or developed a game before. It was a really fun experience, not just to work on something because you love it, but to work on it with people who are solely in it because they're passionate about it. They're coming at it from the pure fan standpoint."

The idea was inspired by the games from Bowling's past - not the Call of Duty franchise, which he served as frontman for during his time at Infinity Ward, but tactical military titles like Rainbow Six. Strategy games are a perfect fit for touch-based devices, Bowling explained, as the ability to direct troops with a touch is actually a great way to utilize the hardware where a lot of other genres simply attempt to shoehorn touch controls where they don't belong. 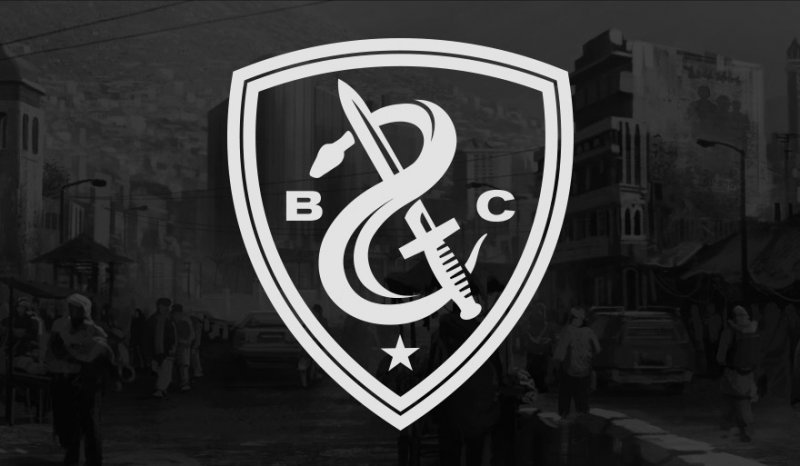 To best recreate that feeling on a touch platform, Gun had to figure out which elements from the genre to keep, and which to cut.

"That was the real challenge," Bowling said. "Given it's a touch experience on an iPad, you want to distill it down to the simple, most fun form, then focus your depth and progression in other areas, like unlockables and the ranking system. That's what we had to do, was sit down early on and figure out gameplay first.

"From a design standpoint, the first half of development was playing in blocked out levels with no art, very simple controls, figuring out the camera systems, figuring out how players move, the mechanics of it all, then keeping it that way until we had it," Bowling added. "We were experimenting with a first-person mode, third-person cameras, fast action modes; all this crazy, experimental, fast iteration stuff until we hit that sweet spot."

The core gameplay Gun settled on for breaching and clearing is simple: Each round, players choose where their soldiers move on the map, and which direction they face while moving.

Each round, players choose where their soldiers move on the map, and which direction they face while moving.

Each soldier has a handful of special abilities at their disposal according to their class, and a handful of tactical items can be deployed to help players get the upper hand in battle. However, the core gameplay never gets much more complex than that. Both parties move at the same time, depending on where your soldiers and your foes are facing, the party with the better position will win a given encounter.

There's a lot of strategy to the proceedings, but the player's interactions are relatively limited when compared to other strategy titles on the platform. By avoiding something that attempts to emulate a console experience on mobile - a development challenge similar to making a game "with one hand behind your back," Bowling said - Gun was able to create a much stronger design vision without wasting time and resources on overly ambitious prototypes.

"Establishing a solid design pillar early on, then focusing solely on that, allowed us from the get-go to not add too much filler from the beginning, so when we got to the trimming and polishing stage, we got through it a lot faster."

Despite its outward simplicity, Breach and Clear actually harbors a lot of depth in terms of how characters can be customized. Players build teams using classes with different functions, like a leader role that can boost allies while attracting enemy attention, a weapons specialist that can lay down suppressing fire or a medic that can revive enemies. Upon leveling up, players can alter their soldier's attributes, giving them faster reaction times (letting them more easily get the jump on enemies), higher accuracy (ensuring more of their shots hit) or other combat bonuses. 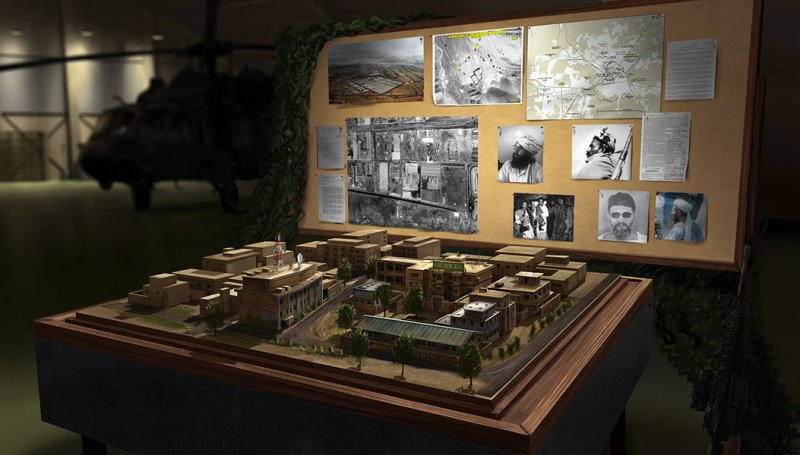 There's also a truly prodigious amount of weapons and attachments for players to utilize. These seemingly affect the gameplay in relatively minute ways - your placement and facing are, by far, the game's most important components. However, they offer depth to so inclined players without forcing that same depth on Breach and Clear's more casual audience.

"That was the big argument we had with ourselves later on," Bowling said. "Like, how much do you force that down their throats with tutorials and UI pop-ups, and how much of it do you let naturally happen through exploration. Ultimately, we decided that if we focus on just making a fun game that you spend a lot of time with, you'll naturally start diving deep and getting involved with figuring that out.

"The big benefit of that was we didn't necessarily want to scare off the casual iPad player who just wants to pick up and play for five minutes. But we still wanted to make sure that if they do that, they'll still hit some of those hooks and realize they could dive deeper, if they were interested."

"Once you have that ultimatum in front of you, you realize you have to be focused and use your resources to the best of your ability."

It shows a lot of restraint from Gun to hone in their focus on Breach and Clear's core element so directly, rather than succumbing to a level of ambition that any studio - even a more well-established outfit - would be able to meet. Bowling said that restraint wasn't optional; the team knew beforehand that it didn't have extra resources to waste on scrapped prototypes.

"Gun is an independent studio," Bowling said. "They don't have the time and money to sit around and waste time and resources, so this was a do or die kind of project for them. Either this game comes out and we knock it out of the park for day one within the schedule we've allotted ourselves, or else it simply doesn't happen.

"Once you have that ultimatum in front of you, you realize you have to be focused and use your resources to the best of your ability," Bowling added. "I hope that's where guys like me and other folks on the team can contribute, and bring our experience in development and apply it to this vision, keeping it structured, and focused and focusing on making it a polished, fun game we can be proud of."

Breach and Clear did undergo one major change during development, though: When the title was originally pitched, it was supposed to be a free-to-play title. When it launches next week, it won't be.

The original plan was simple enough: Being a new IP from a new studio, in a genre not known for raging commercial success on the App Store, Gun would need to design Breach and Clear around getting the largest user base as possible.

"Free-to-play was an obvious choice for that," Bowling said. "But as we were designing and developing the game, and playing it every night, we had to make tough design decisions that weren't focused on gameplay; they were focused on free-to-play. There's certain decisions on how you structure missions and unlocks that have to be focused on making your money back. That ultimately conflicted with the right gameplay decisions for what made it the most fun.

Losing the free-to-play structure and the paywalls therein was a logical choice for the developer, Bowling explained, but not a completely risk-free one.

"That was a hard thing to do because it's risky, especially for an independent team, to go out with their first game at a premium price because you have to rely a lot more on marketing, word of mouth and awareness," Bowling said. "But we fell back on the mantra that if you make a good game, people will play it and talk about it.

"All that matters at the end of the day is that we made a good game," Bowling added. "If people are playing the game and say, 'I like this, but it's really frustrating every time I hit these walls,' and they stop playing because of that, then we failed as designers."

Breach and Clear launches on the iTunes App Store July 18 for $3.99.