Several years ago, NASCAR had a problem. The problem had existed for years, in fact; since before the sport existed as a sport, but no one knew it. Not even those who were a part of it.

Each year, the collection of legitimately professional athletes who competed in race after race all strove to win the defining symbol of racing accomplishment: The Winston Cup.

This sounds like an unimpeachable and prestigious award, a fitting symbol for honorable victory, until you parse it out: Winston is a brand of cigarette. The sport's symbol of victory was named by its corporate sponsor, and that corporate sponsor was the maker of a product that (among other things) was not legal to advertise on television. 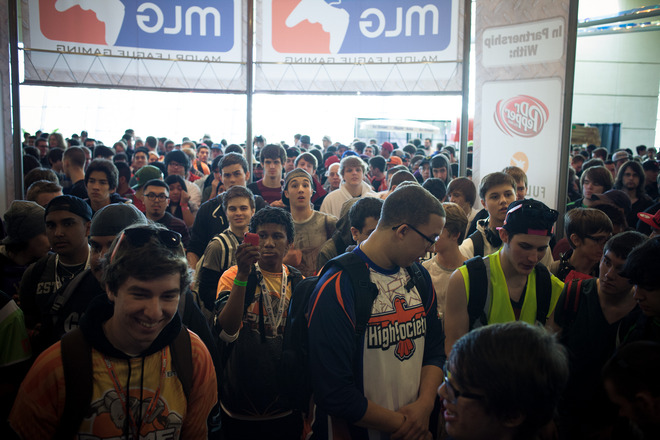 Today the racers of NASCAR all compete for the same cup, currently sponsored by Sprint. But this seemingly cosmetic difference is just the tip of the iceberg of the sweeping cultural changes NASCAR faced when it accomplished the long-awaited goal of becoming a legitimate, nationally televised sport.

The racing series still has many critics, most of whom consider the sport to be "lowbrow" or provincial. This accusation is not entirely without merit. While one could argue that sporting events of all kinds are more or less "brow," the fact is NASCAR, with its unique cultural origin in the competition between Deep South "moonshine runners," is inseparable from the culture that bore it. Many of the NASCAR's millions of fans live in the South, and many of its drivers are from there (though more and more drivers are appearing from states not commonly associated with NASCAR, presumably to chase the fame and fortune associated with the sport).

NASCAR is (and will probably remain) the most inarguably "non-Northern" sport, but with its increasing popularity on national television, it has attracted a growing number of fans from around the world, and the first thing these fans noticed, when it all began, was just how incredibly Southern the sport actually was.

And the sport responded.

NASCAR is the most inarguably 'non-Northern' sport

In the mid-'90s, NASCAR moved races out of the South into "mainstream" markets. Since 1996 races have been added in Dallas, L.A., Las Vegas, Chicago, Kansas City and Miami and removed from tracks in North and South Carolina. This along with some other culturally broadening moves by NASCAR was perceived by many traditionalists as the sport turning its back on its roots.

The fact is, NASCAR had been imbued from its earliest days with much of the cultural baggage existent in the place where it was born. It struggled with issues of race and gender, as well as challenges involved with integrating a Southern pastime with national values. Yet these issues were challenged openly, even laughed about. It's no accident the rise of certain other inescapably Southern icons like Larry the Cable Guy and Jeff "You might be a redneck" Foxworthy followed hand-in-hand with awareness of NASCAR.

Yet there have been setbacks as well. Just ask the unfortunate Paula Deen who, like many members of my own family, grew up at a time in the South when everything (down to water fountains) was segregated by race, and African Americans walking down the sidewalk would instinctively step into the gutter to avoid offending passing Whites. As seamless as her rise may have been, she inevitably suffered from modern challenges to her traditional beliefs. 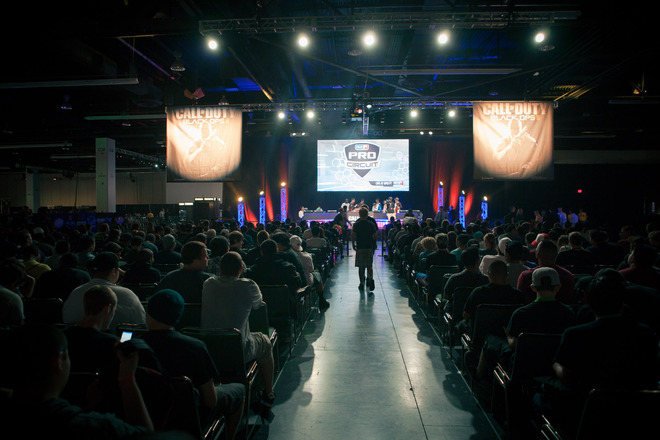 Many deeply held Southern cultural values and traditions are rooted in a time when casual racism and other negative attitudes were simply commonly accepted parts of daily life, as unquestioned as going to church on Sunday (and closing the liquor stores). The hints that some of these attitudes might not be appropriate have been trickling slowly South, at almost the same pace that good food and casual friendliness have been trickling North. We will at some point in the far future reach an equilibrium, but we're not there yet, as NASCAR's rise (and attendant culture shock) pointed out.

Today, NASCAR bears little resemblance to the racing series it once was. The cars are safer by a wide mile, the sponsors are more television-friendly and the drivers are a more diverse group than ever before. There are even some women and minorities.

NASCAR bears little resemblance to its former self

Following this past weekend's Evo tournaments, we can easily recognize some of the same struggles among the fighting game community that the NASCAR community faced so many years ago.

While fighting games may not have been born in the rural Deep South, they have, nevertheless, been allowed to flourish in isolated and often strange corners of video game culture.

Many people who play games, for example, aren't even aware there is such a thing as a competitive fighting game community, much less such an advanced and growing event as Evo. Meanwhile the cultural normalization of video games as a whole has proceeded at rapid speed, to the point where practically every adult in the Western world carries a device capable of playing games in their pocket, and is aware of (if not always intimately) the industry that fills those devices with fun experiences. 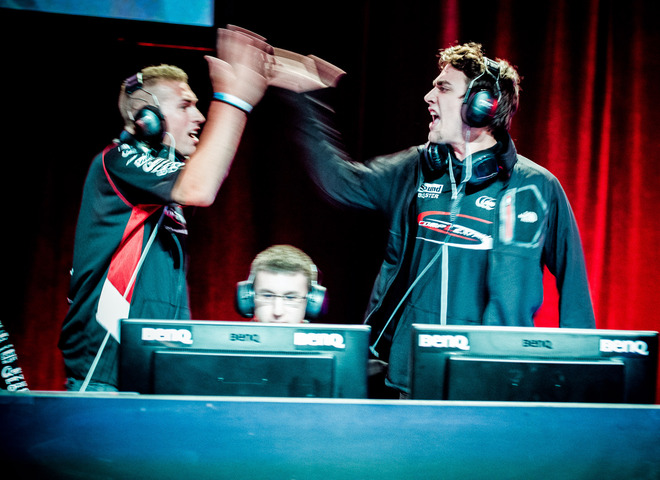 On the one hand, the video game community at large has recognized for years that many of the negative stereotypes of gamers have their roots in truth, and has struggled to rectify the belief that people who play games, on the whole, are caring and compassionate people with the fact that many who do not play games view the pasttime as childish and those who partake in it emotionally flawed. Seeing an incident of indisputably bad behavior unfold involving a prominent, celebrated figure in the eSports world was seen as a dangerous validation of many non-gamers' long-held beliefs.

On the other hand, pro gamers (rightly) believe that one bad example shouldn't tarnish an entire community. And considering that no one in their right mind considers that all NFL players are murderers, wife beaters or animal abusers, this would be a hard point to argue against.

Yet the reality about competitive gaming is that negative incidents and attitudes are not isolated. Competitive gaming has grown up from among the most hardcore of video gamers: (often) young (often) men who are (often) passionate fans of video games and have the freedom and the desire to spend most of their waking hours testing themselves and their knowledge of the intricacies of manipulating digital avatars in order to be better than the next guy. It is a sport (and make no mistake: it is a sport) that taps into the most absolute pure essence of emotions and attitudes that we (rightly or wrongly) most commonly associate with problem gamer children.

Even if one is able to look past the cliches, one must recognize that this is a sport where being young, male, hyper-competitive and obsessive about video games is advantageous and even desirable. One must also acknowledge that a culture in which these are desirable traits will collect, by virtue of entropy, the less desirable cultural artifacts that come with them: the juvenile aggression, the hate, the bigotry and sexism one naturally observes in competitive communities of young males. It is as expected as the suggestion that eSports teams will eat a lot of cheeseburgers.

This is as irrefutable as it is unavoidable. And it will have to be addressed, honestly and openly, if eSports competitors want to move beyond the shroud of awkward curiosity with which they are currently draped.

The good news is that if NASCAR, the sport born from one of the the most culturally challenging times and places in American history, can navigate a way through, so, one has to imagine, can eSports. And I, for one, can't wait to see the culture finally mature.