Wales and Tottenham Hotspur winger Gareth Bale has been picked as the U.K. cover-player for FIFA 14 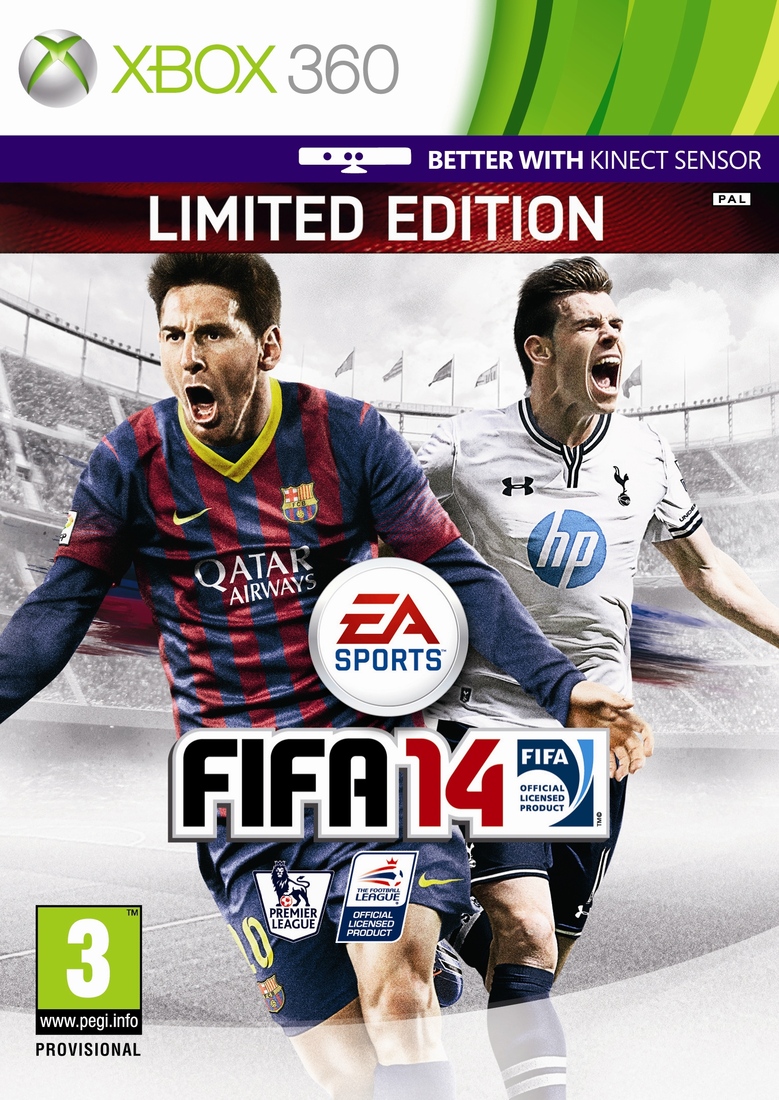 The U.K. Players Footballers Association's player of the year Bale, 23, scored an impressive 31 goals for Spurs and Wales in the last season, as his club just missed out on a Champions League place. According to the British press, Spurs management are prepared to restructure their pay norms in order to keep the player, who has been linked with big money moves to Real Madrid and Manchester United.

Bale will appear on the U.K., Ireland and Middle East versions of the game's cover alongside Barcelona's Lionel Messi. "To be on the cover of the game is a massive honor," he said. "The players who have been on there since I was a kid have been legends of the game. To be here now is a dream come true." FIFA 14 launches on September 14 in North America and September 27 in Europe on multiple platforms.