Opinion: iOS is destined to become a hardcore platform

Share All sharing options for: Opinion: iOS is destined to become a hardcore platform

In two years, mobile and tablet games will be predominantly hardcore. I understand why you might be skeptical: You, a hardcore gamer who just so happens to own a mobile device, have been hurt before. Trust me, I feel the pain of investing your time, money and enthusiasm time and time again on the mobile platform only to be disappointed.

But hear me now: The future is all but guaranteed.

Why so confident? Simple. Every media platform optimized for games eventually ends up going hardcore. Mobile will not be different.

The Evolution Toward Hardcore

Allow me to unpack that thought.

Take the PC, for example. Its original purpose was practical, to accomplish computations and tasks. Now it is one of our greatest game platforms, dominated by hardcore experiences (Minecraft, StarCraft, Diablo). Internet? Same story, and now dominated by the hardcore (World of Warcraft, League of Legends, Steam). Console games, which started out as Pong and Pac-Man, now require fluency with 10 buttons and two joysticks.

This isn't a coincidence. There's a reason why platforms end up hardcore. It's the gamers.

Mobile games will be hardcore

For all of our faults as customers (we're very torch- and pitchfork-oriented), we gamers — and I'm speaking of the hardcore variety — are loyal and dedicated. Gamers get misty-eyed about their first game. We keep antique consoles and revisit them. We define our friendships by our mutual conquests — the time we destroyed someone's will to live in Ultima Online or our first venture through the portal in Minecraft. Gamers care about games. For us, games aren't an idle pastime. They are a commitment. We can't be distracted.

Let's talk about my mom for a second. She's been known to match up three jewels on occasion. But, to her, games are meant to fill dead time in her day. Games aren't something her day revolves around. A game can be exchanged for any other activity (such as tagging me in embarrassing photos on Facebook or leaving me guilt-tripping voicemails about not calling). She doesn't wait outside a store at midnight for an exclusive edition. She doesn't take a day off work to get a good grind session in.

In short, she's not reliable as a customer. You aren't going to be able to sell her Madden 12 years in a row. She's not going to get attached to your game, brand or company. That's the power of a gamer. We care about games. A lot.

And so we are the ones that drive the evolution of a platform. 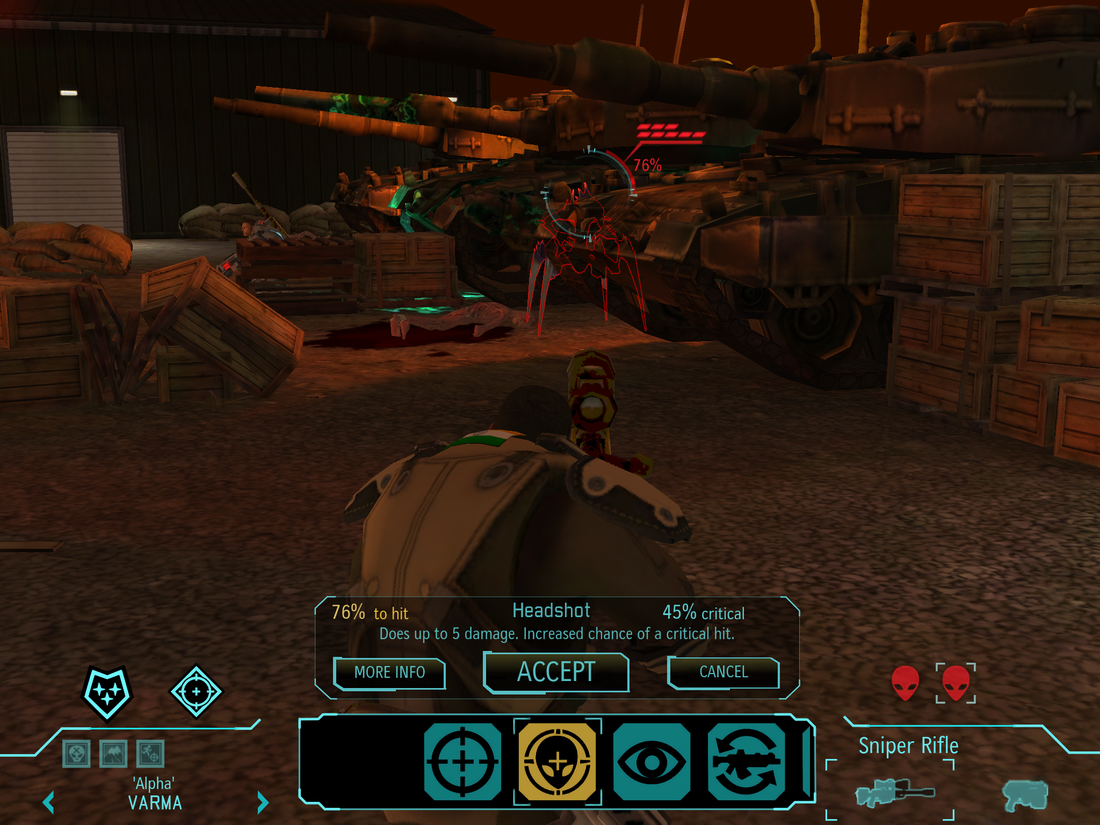 So... Mobile and Tablet?

Evidence of the move toward hardcore is already all around us. XCOM: Enemy Unknown on the tablet. Blizzard with Hearthstone. Heck, get on the Google machine and run a search for "midcore" if you don't believe me. Midcore is a made-up term being used by mobile companies to describe the progressing transition to hardcore occurring on the platforms.

We drive the evolution of a platform

A lot of mobile developers are beginning to realize that the casual audience isn't a particularly reliable place to build a business. Midcore is the current solution. It's an effort to try and offer an experience that appeals to gamers without alienating the broader group that were previously the bread and butter of the platforms. It's not a crazy strategy. People have long wanted to have their cake and eat it too. Midcore has already found some success, but it's a transitory state rather than a final destination. Ultimately, gamers are going to gravitate toward depth of experience (like they've done everywhere else), something midcore can't offer without scaring away the more casual audience.

Gamers are just waiting for games worthy of their attention. If we build it, they will come. It's insane to think that a platform as powerful and as widely adopted as a smartphone is going to be ignored by the gaming audience.

This isn't idle speculation. I have an agenda. I design hardcore mobile/tablet games (you can see Polygon's coverage of Quark's next game, Champs: Battlegrounds, here). The entire premise of our company is that mobile and tablet are meant to be hardcore platforms for high-quality games of depth. We're betting the company on it. Let's hope we're not wrong.

Shawn Foust is the Vice President of Design at Quark Games, a venture backed company dedicated to creating hardcore games for the phone and tablet. In addition to leading the team for ValorHD, a top 100 grossing app in 2012, Shawn is currently leading design for Quark's upcoming game, Champs: Battlegrounds. Prior to Quark, Shawn was the Director of Business Development at Booyah and founded the Video Game Group at an AmLaw 100 law firm. He has served on the Board of Advisors at various companies. Shawn has spoken at a number of industry events and writes a monthly guest column on PocketGamer. He often ponders whether dinosaurs would defeat a zombie horde in a post-apocalyptic universe.