An animator from Portland, Chris Spry, recently created a version of Super Mario Bros. for the Atari 2600 called Princess Rescue, and it's available for purchase as a cartridge on Atari Age.

Check out the video above to see Mario running on hardware that dates back to 1977 — seven years before Nintendo released Super Mario Bros. for the Nintendo Entertainment System in 1985. 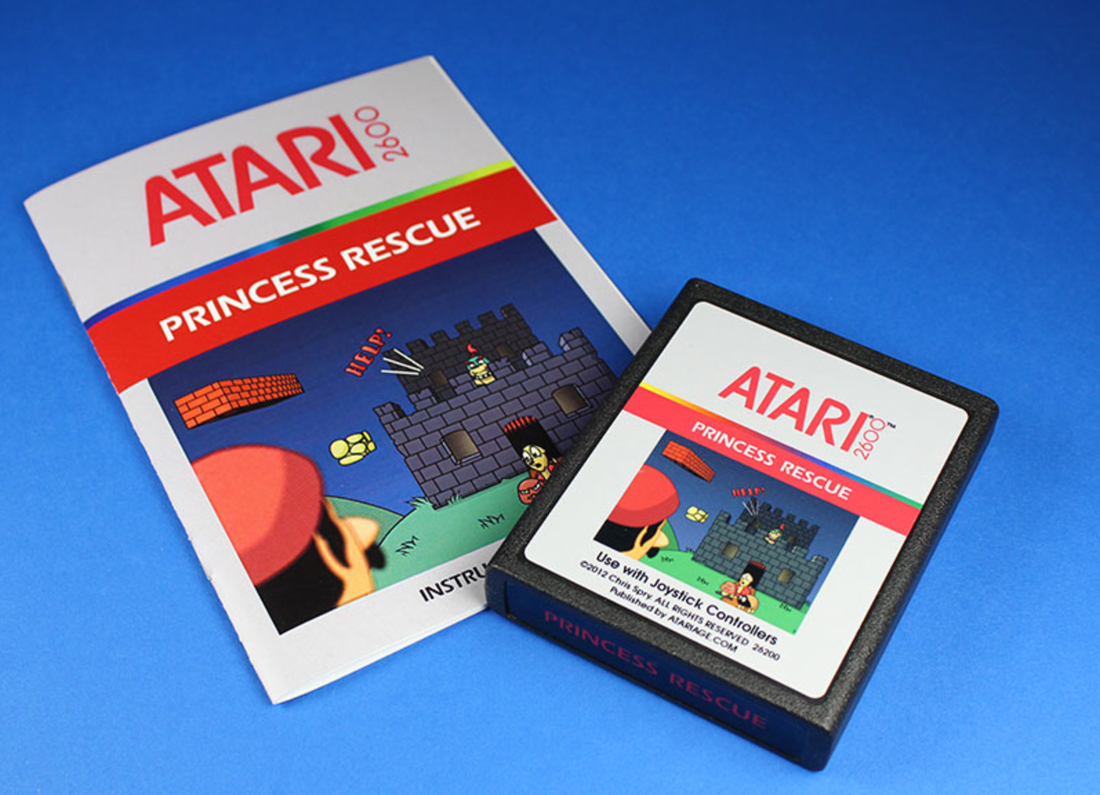 "Every line on the sprite can only be one color," Spry told Wired in a recent interview. "If you really look at the graphics on it, you'll notice that. I had to design these sprites in a way where it took advantage of the negative space, the black areas, to represent the body."

If you like what you see and you have a 2600 sitting around, you can also purchase Princess Rescue and a full-color, 16-page manual for $30 at Atari Age.