Quigley's dismay at SimCity's 'blundered launch' and why he quit EA

Share All sharing options for: Quigley's dismay at SimCity's 'blundered launch' and why he quit EA

Talking about why he quit EA, former SimCity creative director Ocean Quigley told Polygon he had been "dismayed" at the botched launch of SimCity, in which EA insisted gamers play always-online, while failing to provide enough server capacity.

The botched launch closed many players out of the game and led to severe criticism of EA's processes. But Quigley added that he has been thinking of setting up a new project for some time anyway.

"I was dismayed at the blundered launch of something that I had poured so much love and attention into, which made the leaving easier but it would have probably happened anyway," he said.

"Honestly I think I would have left regardless of whether EA's launch of SimCity was smooth or rough. It was basically my third SimCity. I did SimCity 3000 and SimCity 4 and this new SimCity."

Quigley announced on Twitter today that he, SimCity lead architect Andrew Willmott and lead gameplay engineer Dan Moskowitz are setting up a new developer called Jellygrade. They are working on an iPad simulation game that seeks to recreate the early formation of the Earth. 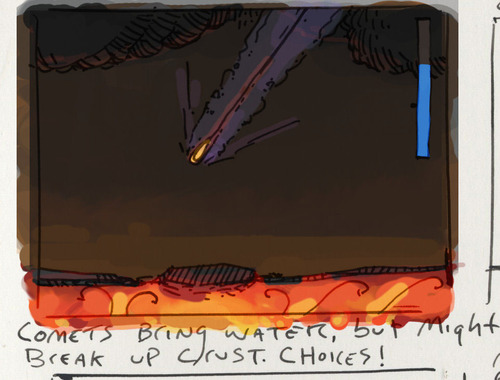 "I have been a big studio developer for a long time, almost 18 years now," he said. "EA has a certain roster of projects they want to do and they are a big company with big momentum. If you have something new and untried, and something that's uniquely yours that you want to do, it's really not the environment to do it.

"EA's strengths are executing things with hundreds of people, to well-understood patterns. The stuff that I want to do now is to explore some new simulation themes and some new mechanics and do some stuff that EA is not well set up to do. So, not knocking EA, they do what they do, but it was time for me and the other developers Andrew Willmott and Dan Moskowitz to go off and try some new stuff."

A spokesperson for EA told Polygon, "We can confirm that Ocean Quigley has departed Maxis. We wish him, and his epic beard, success in his new venture."

Quigley said he had not pitched the game idea internally to Maxis or EA. "This is a little too weird and science nerdy for EA," he said. "It's something that the three of us have been interested in for a while. When SimCity shipped and was done with, it was time for us to say well, we have been talking about this stuff for a while, maybe it's time to leave and make it real. 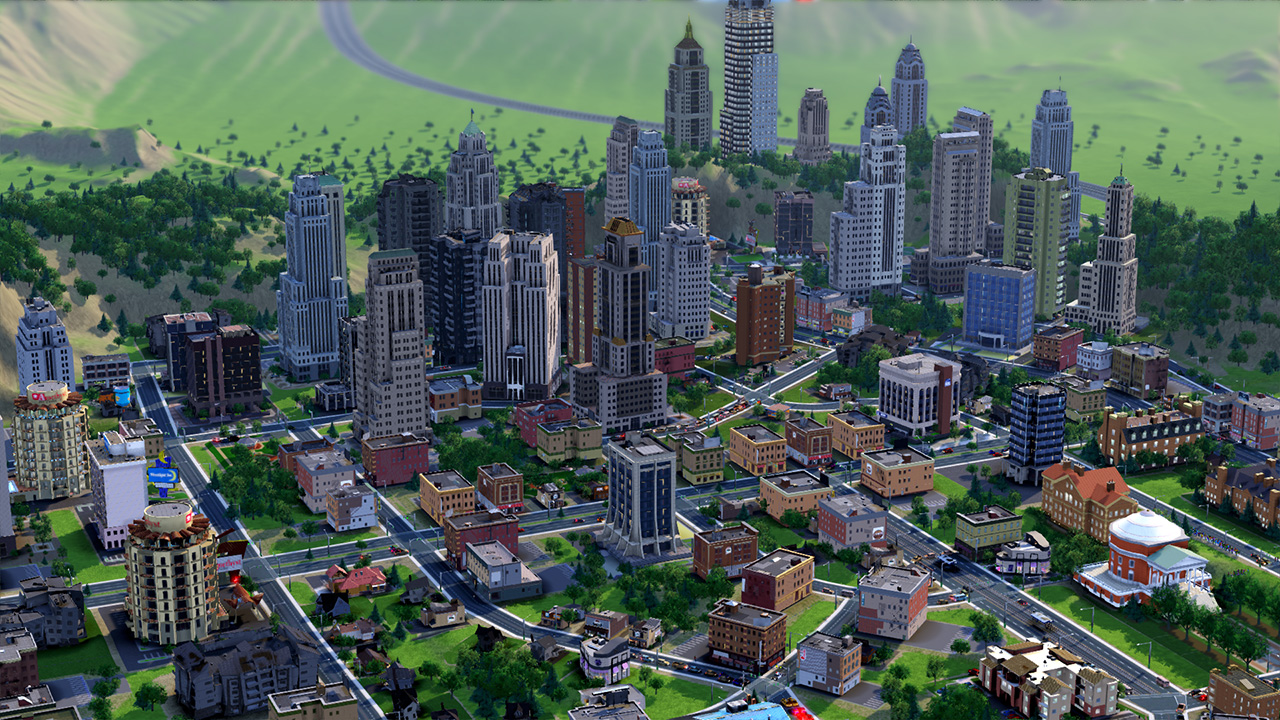 He also talked about the company's decision to make a game for iPad. "There's a bunch of simulation stuff that we're doing around fluid dynamics, around the movement of lava and water and rock. Gases and fluids and solids all mingling together to make lava landscapes and seas. There's a bunch of stuff that I have been wanting to try out for a long time around touch sensitivity and the manipulation of those things.

"So we take some of the concerns and ideas about tactility that I have been thinking about for a long time and then apply them to something where you are literally reaching down and pushing lava around or making lightning come out of clouds or pulling down comets. You are reaching into the world and manipulating it with multiple fingers. It comes out of a desire to have more direct tactile interaction with the world that you are creating and manipulating."

You are reaching into the world and manipulating it with multiple fingers.

For Quigley, the new project stems from an interest in science. "In a simulation game you are always looking for some real physical process to try and capture and turn into a game. Working on The Sims it's about interior decorating and in SimCity it's about population density and economics.

"So the geo-physics and biology of the early Earth struck me as a rich and interesting subject for a game. I do like science. I do like knowing what is actually happening in the world and it seems like a rich subject matter."

One inspiration for the new game is old Maxis title Spore, which Quigley worked on. "A lot of the ideas that we have about the early emergence of live on Earth were in the early development of Spore but were lost as it became a much more cute game and less a game about physical processes. Those are things that I have been wanting to get back to, to deal with that subject matter, the dawn of life, the formation of the earth, where the oceans come from, all the real processes. In the context of a game I want to do justice to that."