Neverwinter trims the fat of the MMORPG genre with reckless abandon.

Neverwinter's creators have often discussed the challenge of making a free-to-play MMO — a business model that requires quality and resilience to ensure its unsubscribed players don't wander. Though developer Cryptic's solution lacks the polish and depth of its more established predecessors (at times to a jarring degree), its frictionless nature is undeniable.

Neverwinter disposes with esoteric mechanics and methodic, plodding combat for something far more streamlined. Hotbars and interfaces have been stripped away, leaving one of the most accessible games of its breed. Cryptic Studios has proven an excellent butcher in that regard; Neverwinter has lost little of online gaming's virtues and many of its inconveniences.

Neverwinter's leanness is no more evident than in its action-oriented combat, which utilizes just a handful of powers (two main attacks, three timer-set special attacks and two super special attacks) mapped to an unobtrusive tray. Cryptic has essentially refined the age-old MMO concept of attack rotation — how you chain your abilities together to achieve maximum effectiveness in combat — to a minimalist sheen. Fighting never requires you to hunt for the one power you need to activate to win the day; it requires you to think quick on your feet, to use whichever of your limited set will keep you alive the longest.

There's a great physicality to combat, thanks to most powers' requirement that you aim your attacks at foes rather than locking onto them — though there's a generous amount of auto-aiming once your reticle is in a enemy's general vicinity. You also need to be equally cognizant of your foe's attacks, as each of the game's five classes have a manual evade or block ability. Failing to use those abilities to nullify enemy's attacks ensures an early demise, particularly for the game's lightly-armored archetypes.

Neverwinter's arcade-style combat is easily the best thing the game has going for it, but it occasionally rubs up against the MMORPG genre's lingering staples. For example, the game's designated healer class, the Devoted Cleric, can have a hard time aiming some of their last-second heals in a full party surrounded by a horde of enemies. It's also more difficult to coordinate with your teammates than in a traditional MMORPG, due to the speed of combat and lack of interfaces. Enemy encounters aren't entirely non-strategic, but they're far more straightforward than the demanding tug-of-war battles in World of Warcraft, for example.

Those omissions work to the game's benefit. Neverwinter is a remarkably easy game to pick up and progress through, particularly for those unfamiliar with the genre. Quests, instanced dungeons and character leveling are not just a breeze, but a pleasant breeze, thanks to how fun it is to bash your way through waves of foes. Opportunities for progression have been cleverly streamlined as well: Available dungeons, Horde mode-esque skirmishes and Player vs. Player maps are all instantly accessible through a single, ever-present menu.

Neverwinter is extremely respectful of the time you decide to give it, a boon that not many other MMOs can claim.

Neverwinter's base value proposition is kind of undeniable

However, that accessible nature clashes with an inscrutable web of in-game currencies. There's the typical gold, silver and copper you'd expect from a fantasy title, earned by slaying monsters and spent on sundries like potions, item-identifying scrolls and other practical tools. Monsters drop a plethora of other currencies, too, like trade bars, seals and bounty tokens, all of which serve nearly the exact same purpose. Then there's Zen — currency purchased by real-world money — and Astral Diamonds, which can be earned in daily quests and dungeons, or by "invoking," an activity the player can undergo every hour. 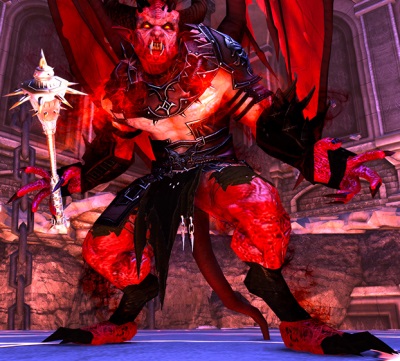 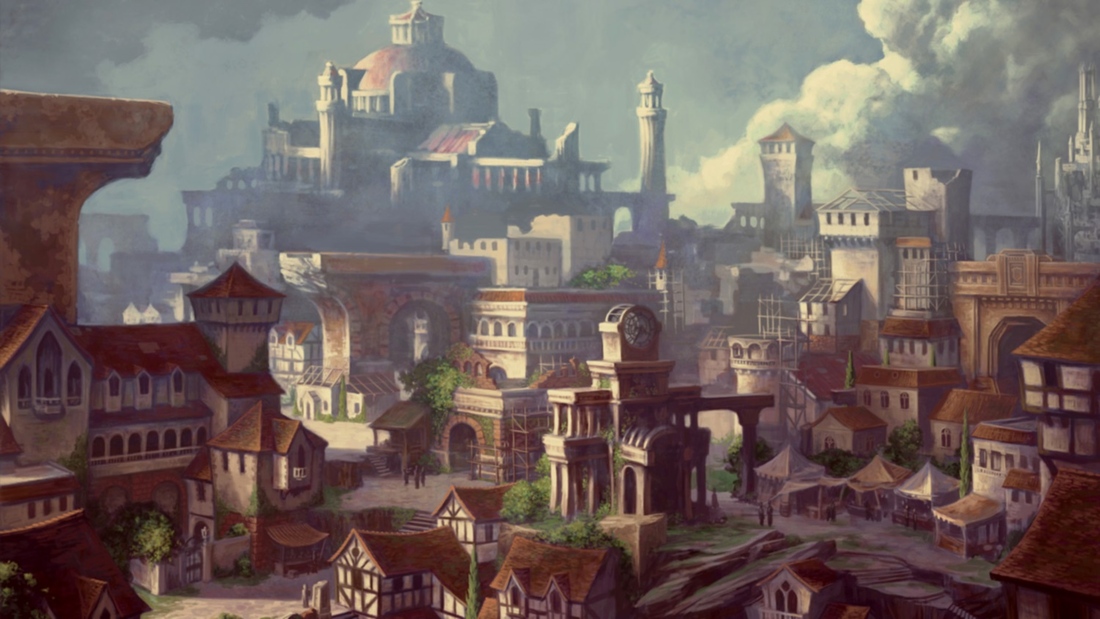 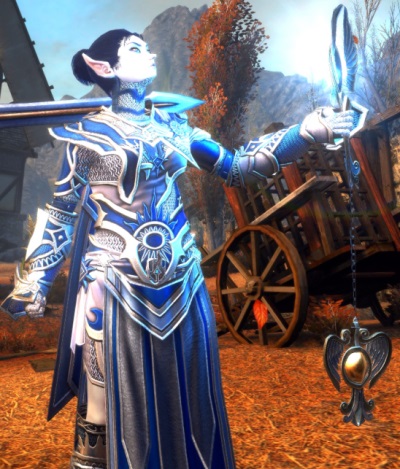 Those latter two actually make sense, nearly skirting the pay-to-win stigma of the genre. There's an entire market for players to exchange Zen and Astral Diamonds, essentially letting them choose whether they want to make their fortunes by spending time or money on the game. It's an imperfect balance, though, as the prices set by players in that market places an enormous value on Zen — at the end of the day, cash is still very much king.

There's a notable quality divide in the items obtained from standard questing and those purchased by the two special currencies. It's not bad enough to throw the game completely out of balance, but the divide exists and isn't effectively abated by the free market Cryptic has established.

Still, Neverwinter's base value proposition — it's totally free to download and requires no subscription — is kind of undeniable. The game's world and core campaign are huge and — thanks to the robust Foundry user-generated content tools — ever-expanding. Already, skilled authors are doing some fascinating stuff with those tools. With the onus of meticulous battle scenarios removed by Neverwinter's straightforward combat, Foundry creators can focus their efforts on crafting unique narratives and clever puzzles.

Even with its non-existent price tag, some parts of Neverwinter are startlingly unfinished. The game's five classes are drastically different from one another, but aside from upgradable perks and powers, characters belonging to the same class look and feel nearly identical. A Paragon system lets players choose a specialization upon reaching level 30, but each class only has access to a single specialization, as Cryptic hasn't yet incorporated any others into the title. There's also very little variation in each armor set's cosmetic appearance, which helps you identify foes on the PvP battlefield, but doesn't do much to help you take any ownership over your avatar.

Personalization is the biggest carrot-on-a-stick that the MMO genre can wield, and without it, Neverwinter lacks some of the addictiveness commonly attributed to online gaming. In a way, though, that's playing to the game's strengths. Unlike literally every other MMO I've ever played, Neverwinter is fun in small doses and not at all intimidating to return to after a week-long lapse. The hotbar memorization and theorycraft mandated by other games in the genre just doesn't exist here. It's as easy to play as it is to return to.

Neverwinter certainly has room to grow, but the amount of game that's available with no barrier of entry â neither fiscal nor educational â is mind-boggling. It misses the mark somewhat on that Dungeons & Dragons feeling of absolute character ownership, but that doesn't make the game any less refreshing to play. With its fast-paced combat and ubiquitously streamlined design, Neverwinter nails the concept of what an action-MMO should be.

Neverwinter was reviewed using a final, free version of the game downloaded from its official website. You can read more about Polygon's ethics policy here.