Angeli said at this morning's Battlestar Galactica panel at San Diego Comic-Con he's working on a new video game with Sony that's not a God of War title. Speaking with Angeli after the panel, he said he's been doing writing on the game for the past two and a half years. After the studio wrapped development on God of War: Ascension for PlayStation 3, he said, the full team of about 150 staffers transitioned to work on the new and still unannounced project.

Due to the unannounced nature of the project, Angeli said he couldn't elaborate on the game or the platform, but said that his Battlestar Galactica work, as well as his journalism background, helped him land the writing gig.

Earlier this year, players decoded a secret message hidden in God of War: Ascension that ultimately lead to an image of the planet Earth with the message "When the Earth stops, the journey begins..." 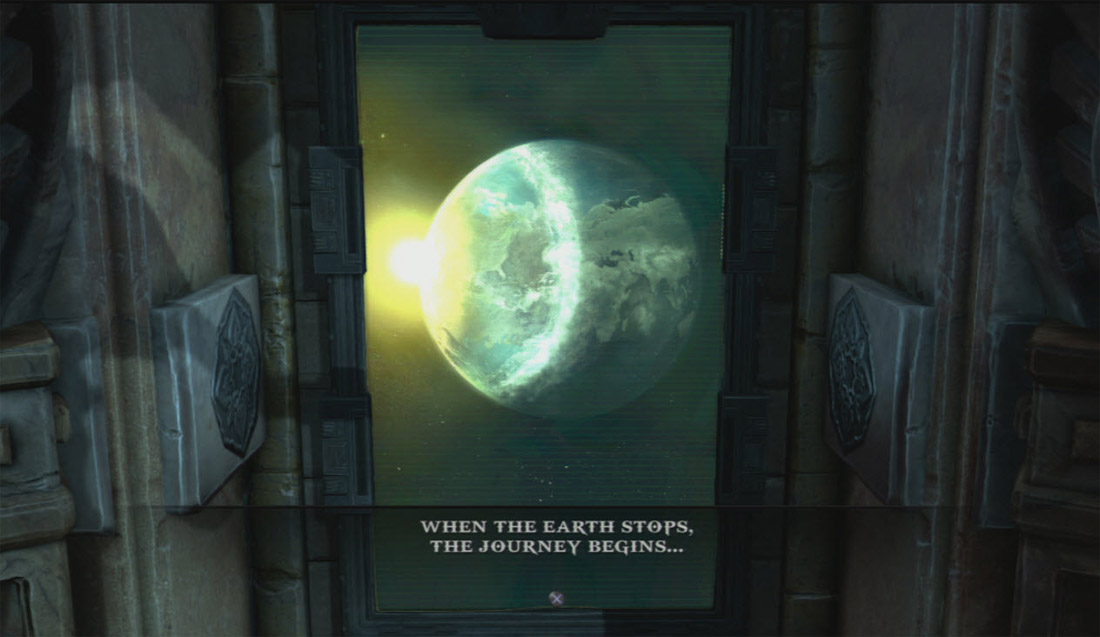