At Comic-Con, optimism for future of video game movies

Share All sharing options for: At Comic-Con, optimism for future of video game movies

After years of shoddy cash-ins and fan disappointment, movies based on video games just might be turning the corner.

That was the theme of a panel today at Comic-Con, that asked whether we are emerging into a "golden age" of video game movies. The panel featured representatives working on movie projects including Agent 47, Mortal Kombat, Deus Ex, Dead Space and Need For Speed. They said that poorly scripted films, like Street Fighter: The Legend of Chun-Li (pictured above) should no longer be the norm.

One indicator of impending change, according to various speakers on 'Video Games to Movies: Is the Golden Age Upon Us?,' is that Hollywood execs understand video games much more intimately than in the past. "What happened with comic books in the past is going to happen with video games," said Adrian Askarieh, producer of the forthcoming Agent 47, and of the much-maligned Hitman movie (2007). "People with influence and power are now fans of video games. Before it was just a license, but now they know the worlds and the mythology. That wasn't there before."

Kevin Tancharoen, creator of the Mortal Kombat: Legacy web series and director of the forthcoming Mortal Kombat movie, said that some of the problems of the past were down to the unfamiliarity of games to Hollywood execs. "Studios are used to reading scripts, and a comic book is not much different to a script, But a video game is a much bigger investment," he said. 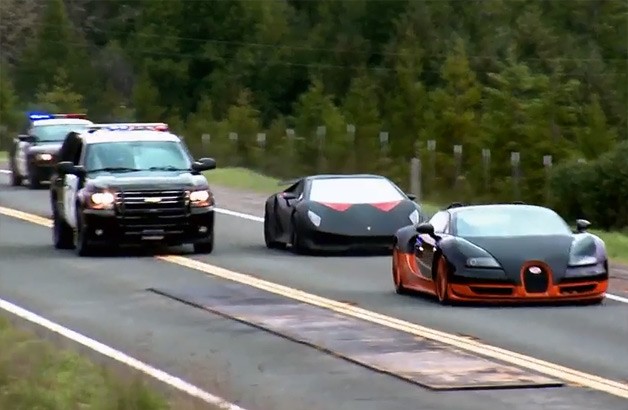 Patrick O'Brien is VP of EA Entertainment and currently developing films based on Need for Speed and Dead Space among others. He said that games companies had made mistakes in the past, most significantly by failing to invest in creating the right scripts for their properties, before pitching to Hollywood.

"We were zero-for-five [on pitches] before we decided to invest in developing scripts. Now we have Need For Speed, which is a big brand with a great script." He said that this approach probably saved five years in the development of the project. "If you just go in with a brand and an idea, for a lot of studios, you're just one of 200 projects, especially if people don't get what you do."

"Some producers just thought that this was all kinds of stupid and they have to pander to the audience to make money," said Tim Miller, who is directing a Deadpool feature. "If you don't care about the game, you won't care about the movie. You're just picking up a paycheck."

One of the biggest challenges for makers of movies based on games is the fundamental differences between the two forms. Games feature central characters that tend to be obedient avatars, "empty shells" according to C. Robert Cargill, who is working on a Deus Ex movie. "The great challenge with Deus Ex is figuring out, who is Adam Jensen?" he said, adding that different players choose different paths in-game, leading to a character that morphs according to the player's decisions.

"You have to decide which version of this character is going to grab the audience. You decide on the character that you want to watch," he said, adding that many features inside a video game, necessarily, have to be rejected when writing a linear, non-branching script for a 90-minute movie. 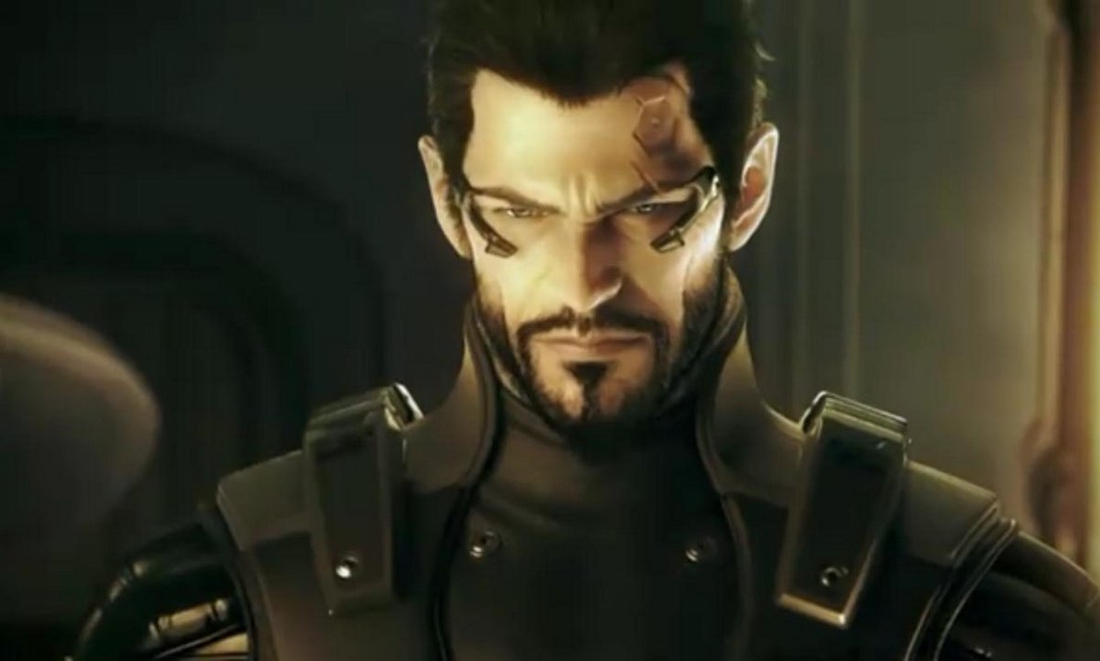 "You have to understand the IP so well that you find its core," said Miller. "You have to jettison the rest. You can't make a film that satisfies every hardcore fan. Fuck those people," he joked.

O'Brien said that a game without highly visible central characters was actually easier to work with. "A common theme with all Need For Speed games is that they have an anti-hero and authentic American car culture," he said. "There were a lot of scripts in Hollywood trying to be the next big driving movie, and people tried to match us with them. But none of them really worked for us." EA chose a script that was tailored for the franchise.

Adrian Askarieh pointed out that there had been plenty of terrible movies based on comic books, before the current crop of hits, and that games would find a way. "There's an attitude change at [the studios]. They see these as franchises, something they want to make more of. You're going to see a lot of good movies over the next five years."