The second season of Mortal Kombat: Legacy launches in September, and pretty much everyone involved in the project wants you to know one thing; it's not just about fatalities.

Sure, there's martial arts and fantasy take-downs and awesome weaponry and, yes, there are gruesome fatalities. But that's not the whole deal here.

In the online show's first series, director and co-writer Kevin Tancharoen set the tone with a series of vignettes introducing each character's back-story, Now it's time, as they say, for everyone to get it on. The second season is all about the tournament itself.

Tancharoen insists he's just as interested in developing the characters and their relationships, as he is in showing them ripping out an opponent's spine.

"For the second season, I wanted to push the limits a bit in the storytelling of the characters," he said, in a Comic-Con interview with Polygon. "That is not something that people might expect from a Mortal Kombat story, which is about battles and fatalities, but I want to go deeper than that."

Audiences seem to agree, with the first series, produced by Warner Bros and hosted by Machinima, racking up more than 70 million views. As well as directing the ten-episode second series, Tancharoen has also been hired to create a full Mortal Kombat movie.

So what are the big stories in Season 2?

"In Legacy, we've tried to interject a lot of the interweaving characters' arcs, the biggest being the back-story of Scorpion and Sub-Zero and just how deep their history goes," he said. "There's also the complicated history between the two sisters Kitana and Mileena and then Liu Kang and Kung Lao and how they grew apart."

The budget has been increased this season for special effects, so you can expect trademark violence and classic death-moves. "It's still there," he said. "It heightens the drama, You get to know these characters and then all of a sudden their head is being cut off. So that means something."

At a Comic-Con panel today, the team behind Legacy showed off one fatality that comes at the end of a bloody and well-choreographed fight between Johnny Cage, Kitana and Mileena. There's no doubt that Tancharoen has listened to the fans' calls for more action in Season 2. The sequence was received with roars of approval from gathered spectators.

In the panel, martial artist and actor Samantha Jo, who plays Kitana, said that the actors had been given "weeks to prepare and practice the action sequences" rather than the few days from Series One. "The quality and the brutality is so much improved in the second season," she said. 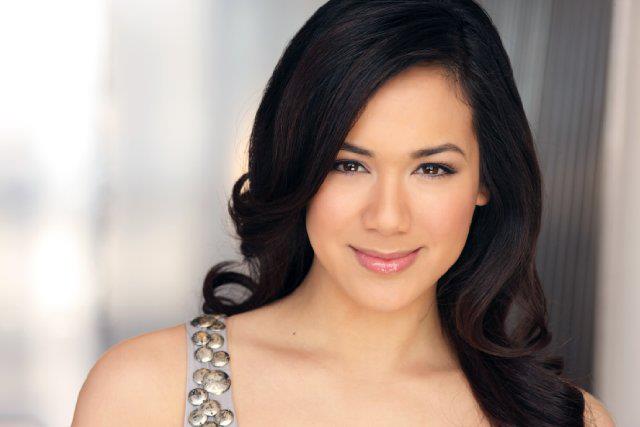 Ed Boon, creator of Mortal Kombat, said he's happy with how the characters he produced over 20 years ago, are being fleshed out. "They have evolved," he said. "In 1991 when we created them, they were represented with literally pixels on the screen. It wasn't even polygons. There was a ceiling of presentation that we couldn't breach. Now, we're much more sophisticated and in a movie you can get a lot more back-story.

"One of the coolest things about this second series is that it's a reinterpretation of the characters. We're retelling the origins of the characters. Sometimes it's consistent with the games and sometimes it's a different spin, which I find very interesting. I don't think we should keep repeating the same story, especially as we are doing something more contemporary now."

But, of course there are always people who care when character mythologies are being tampered with. Boon said that the core of the characters will always remain the same.

"People care in the sense of the spirit of the character," he said. "Johnny Cage is a bit of comic relief. If suddenly they were presenting him as a serious monk, people wouldn't accept that. Johnny Cage retains the spirit of who he is, but there is some creative license taken with the details of his story. 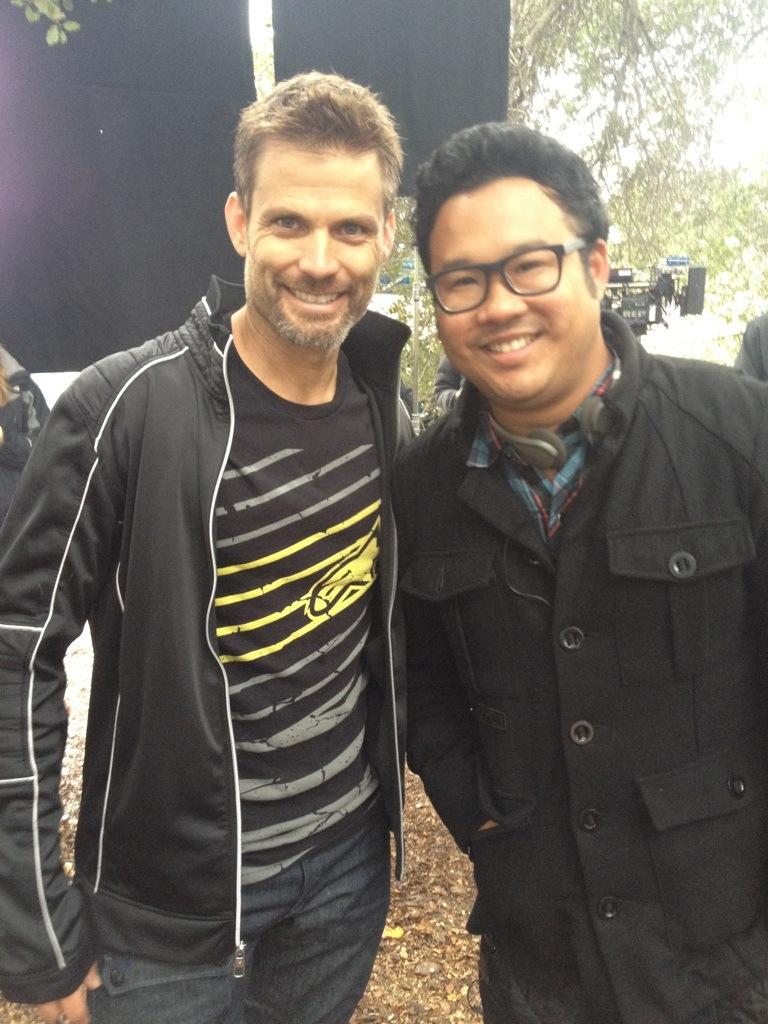 Casper Van Dien (pictured, left, with Tancharoen) is the actor who plays Johnny Cage, and is probably best known for his role as Johnny Rico in the 1997 hit movie Starship Troopers. "Johnny Cage brings a sense of humor to the combat," he told Polygon. "When you look at the confidence of the martial artists in this film, none of them have to brag and boast because they know what they can do. But Johnny Cage is cocky and it's fun to play that."

Brian Tee plays the very different character of Liu Kang, whose conflict with Kung Lao is central to the new season. "Kevin and Warner Bros. have flipped Liu Kang on his head," said Tee. "He has become this anti-hero and you don't know which side he's going to pick. It really goes into the character in-depth and the reasons why he is in this tormented state of mind."

"The audience will really be able to connect with their relationship and understand why they are odds who each other," he said.

Despite the new focus on character and story, Mortal Kombat is still about, well, fighting, and there's plenty about the franchise that stays the same. "Scorpion has to say 'Get over here,'" said Tancharoen. "Raiden has to wear a hat. And Johnny Cage has to be a douchebag."

When the series returns in September, there'll doubtless be a new round of speculation about a new game, now that next generation consoles are almost here. The last game was 2011's reboot Mortal Kombat. The good, if not entirely surprising news, is that it's happening.

"That last one we did sold four or five million copies so I'd be surprised if we never did another one," said Boon. "After 20 years this game is still entertaining people. That's a lot of staying power."