Share All sharing options for: How Wargaming is making the Xbox better and what the future holds

Wargaming is actively working with Microsoft to streamline its "unacceptable" and long QA and certification process in order to bring World of Tanks Xbox 360 Edition to the console, Victor Kislyi, CEO of Wargaming told Polygon at PAX Australia today.

"The good thing is with online games, sometimes if you screw up, you can do frequent updates," Kislyi said. "But one of the biggest challenges with Microsoft was the frequency of updates because the QA process and certification process takes an extremely long time. Totally unacceptable for a meaningful free-to-play. We are working with them to do quicker updates."

Kislyi could not say at the time if Microsoft has decided if it will bring the certification changes to other developers but he did mention that a lot of work still needs to be done.

Totally unacceptable for a meaningful free-to-play. We are working with them to do quicker updates."

"We will see, there is a lot of work on the technically side and on the administrative side which should resolve in the acceptable quality of the product, including updates of the product including speed and rates. So we will see," he said.

When it comes to what other challenges Kislyi foresees in bringing the free-to-play title to the console, he said making theoretical predictions was a bad idea and that the only way to make it is try it and see how it goes.

"I can be very optimistic now but it can turn due to various reasons," he said, for instance whether it will be a good enough couch experience for people who are used to the "24-hour Xbox experience." "So that's why it is not very wise to make predictions now. That's why we said to Microsoft, Let's sign, this is our plan, we will do it.' We are very close to release and we'll see [then]."

When Microsoft came out with free-to-play Happy Wars and Sony had free-to-play Dust, Wargaming saw that it was "the right time and the right place" to make its move on the consoles and take advantage of the beginnings "continental shift" to free-to-play.

Victor said that the company was well connected within the industry, so that when the right time came, it was able to get the "wheels rolling quickly." As Wargaming has numerous people "who run around the world" and shows its games to business developers and at conferences, according to Kislyi, he couldn't say how involved Sony was with talks to bring the game to the PlayStation 3. 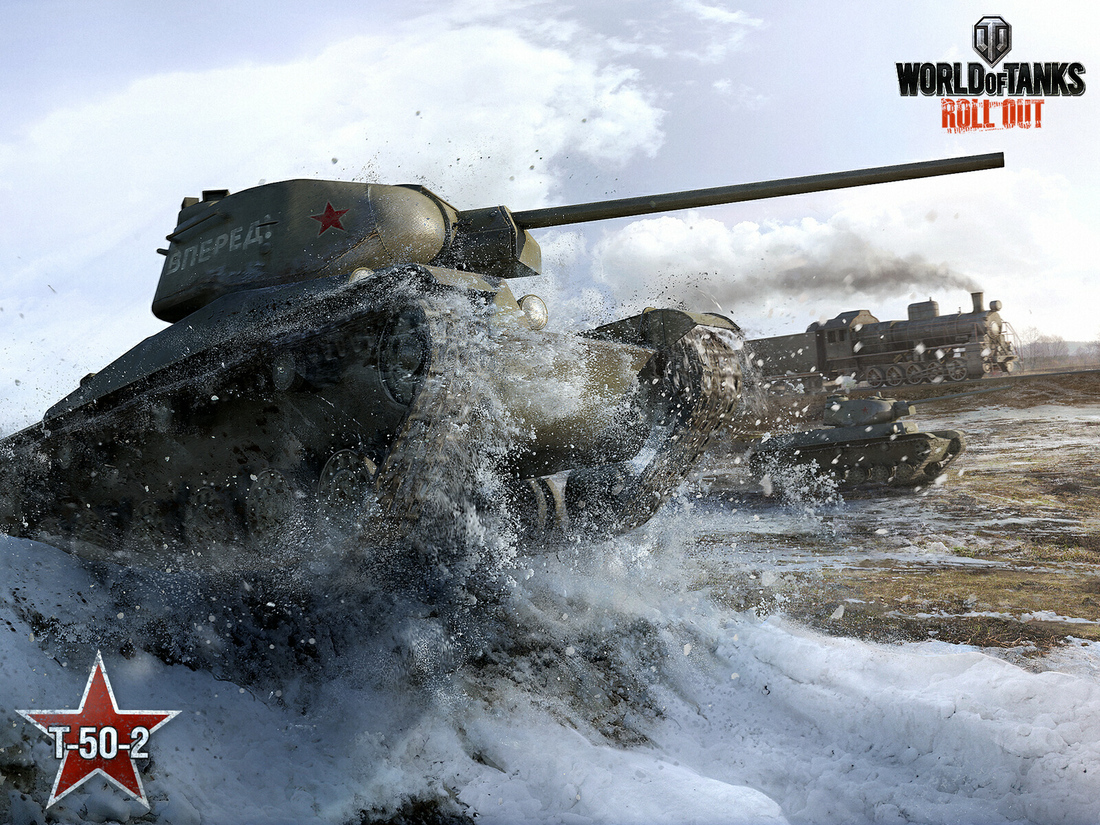 Wargaming went with Microsoft because "circumstances shaped the ecosystem of the moment." The CEO said that it is a challenging endeavour to bring a fee-to-play game to console "with its ecosystem of rules and principles" but it will see how it goes with Microsoft.

When asked about his thoughts about the latest discussions on DRM, Victor brushed the subject aside, saying it was something they had abandoned five years ago and won't matter in several years time anyway.

"The world will end up with some technological brilliant small device," he said. "Maybe it will be in the cloud, the box will not matter."

"Yeah, perhaps you can stream to the TV directly, holographic image in this room. It is going to be more and more about user experience, interactive, storyline driven or PVP, it doesn't matter."

The world will end up with some technological brilliant small device.

"We, the developers," he explained, "have to be creative, to experiment, to risk to create new kinds of experience."

"Can you imagine if it all becomes free-to-play within a year or two?" he responded. "The way back will be pretty much impossible, psychologically it will not convert half a billion people who are used to free model than to pay model especially considering."