Time and Eternity, like its heroine, suffers from an identity crisis.

Developer Imageepoch has crafted anime-style characters and expressionist 2D backgrounds in an effort to create some kind of perfect monster. Time and Eternity wants to be an action role-playing game, a dating sim and a romantic comedy. But it fails at all three, and the colorful presentation gives way to a mess of muddled mechanics and cringe-worthy dick jokes.

In its early moments, Time and Eternity suggests that it wants to deal with weighty issues like losing a significant other and the secrets we keep from those we love. But past the opening scene, those powerful themes are dropped. This sets a precedent. Time and Eternity is a jumble of half-pursued ideas. It's flashy on the surface, but there's no underlying substance.

Time and Eternity's treatment of women is intolerable

Time and Eternity follows the story of Toki — a time-traveling princess — and her fiancé, the player-controlled pervert of a protagonist. The plot is absurd to a degree well beyond the complex scenarios typical to the genre. When the couple's wedding is interrupted by murderous ninjas, Toki reveals an aggressive "second soul" named Towa living inside of her. Putting their powers together, Toki and Towa jump back in time six months to search for their would-be murderer, while their fiance's soul is accidentally put into the body of her pet dragon, Drake.

Drake is a despicable character, and I was dismayed to be stuck playing as him during some scenes and guiding his conversations. From the moment I named his human persona, I was given two dialogue paths to choose from, subjecting me to thinly veiled dirty thoughts or openly piggish behavior. Once he's been turned into a tiny dragon, Drake spends an inordinate amount of time trying to see his beloved's lady parts. Cutscenes devote as much time to Drake or other male characters making advances on the girls as actually moving the plot forward.

Time and Eternity's treatment of women is intolerable. Combat animations are deliberately designed for panty shots, and characters spout awkward, gross lines, including "I can feel all the blood rushing to my...head!" Later scenes revolve around bubble baths and wet t-shirts. The "perverted male character" gimmick is common in Japanese RPGs, but in Time and Eternity it's a point of view that saturates every level of the game. I felt dirty playing it.

I couldn't even distract myself from the constant sexism with a worthwhile combat system. In Time and Eternity's random battles, players control Toki or Towa and attack on two 3D planes with an over-the-shoulder view. There are three attack options: from far away with a shotgun, up close with a knife or on either plane with magic spells. Drake will periodically assist in battle and take action on his own, but his attacks barely scratch enemies. He serves a more important purpose as a healer, but you have no control over when he decides to help out. For me, he did so frequently against random encounters and almost never during boss battles.

Since I didn't benefit from Drake's healing, I had to avoid damage wherever I could. Combat appears to have some depth — you can attack and evade in real time using the controller's face buttons, and enemies can throw up shields which will break after several hits. But in the heat of combat this all boils down to little more than button mashing. Rather than planning my moves based on my enemy's attacks I found it was easier — and quicker — to just repeatedly press the attack button. With so little variation in combat, I wanted these sessions to end as soon as possible. 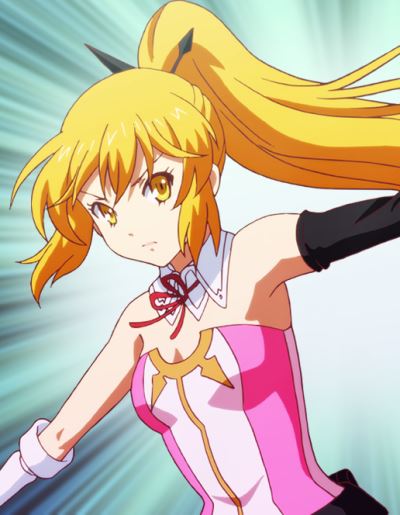 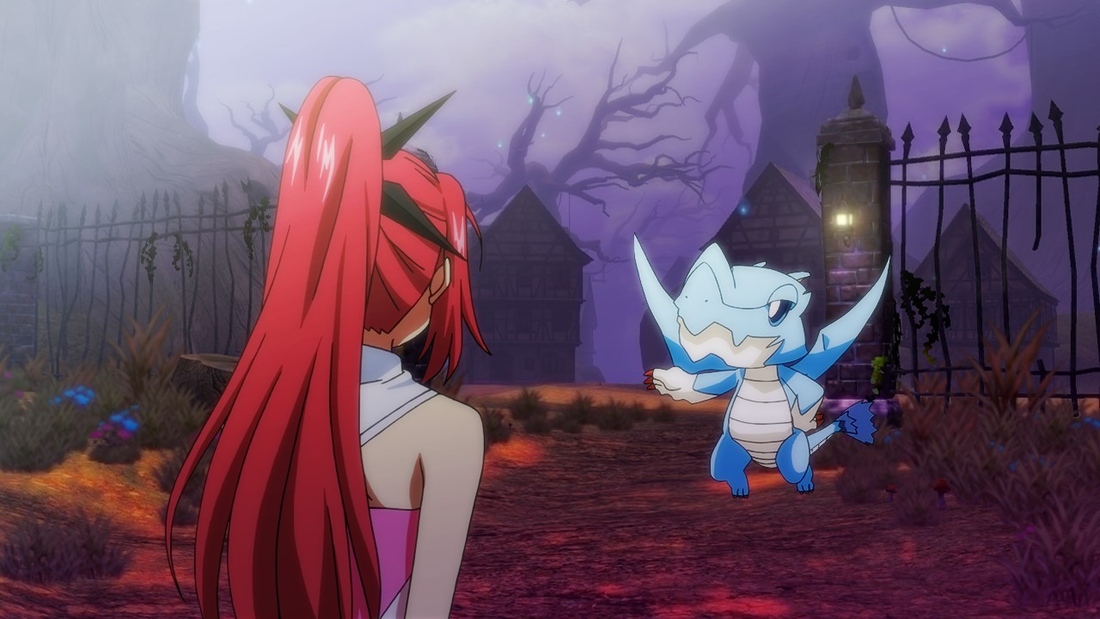 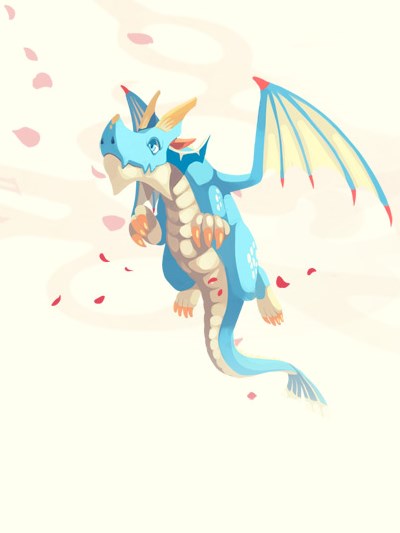 Some enemies embody specific elements that either Toki or Towa is better suited to take down, but you can't change freely between the two personalities. Instead, you only switch when you level up or by using a rare item. This lack of control was always frustrating — certain enemies designed for Towa will take very little damage when using Toki. You can only figure out which enemies are immune to which character's attacks through trial and error. This makes combat even more tedious, reducing it to a series of timed dodges as Drake slowly whittled down the enemy's health.

The enemy roster is equally thoughtless. Most enemies are palette swapped variations of the same few monsters — the only noticeable difference being an unreasonable jump in hit points later in the game. Leveling up Toki and Towa to beat these monsters requires an excruciating amount of grinding, throwing strategy right out the window.

The quest system undermines player curiosity. There's no incentive to complete fetch quests, as rewards are cheap and not worth the effort. Random encounters are scarce, and the small number of treasure chests and important NPC locations are clearly labeled on the map, actively discouraging you from discovering things on your own and making exploration a waste of time.

Atop a pile of unrealized potential, Time and Eternity's biggest waste is the affection system. Based on his interactions with Toki and Towa and how the girls do in battle, the fiancé will love one personality or the other more, and the game promises this measure will never be equal. A marker on the line swings wildly at any given time and it's never really clear what players can do to tip this scale — not that it matters. One final choice at the game's ending can throw affection either way, poisoning the one piece of Time and Eternity with real promise.

Time and Eternity is a shallow, boring embarrassment

Time and Eternity feels as empty and pointless as its shallow male protagonist's classless advances. It's a chore to play and a failure to its genre influences. I never felt like I had control over my characters, and I didn't really care, thanks to the focus on creepy sex talk. To put it simply, Time and Eternity is an embarrassment.

Time and Eternity was reviewed using a final downloadable code provided by NIS America. You can read more about Polygon's ethics policy here.