Four sets, pictured below, are available for Krieg the Psycho: Dark, Madness, Supremacy or Domination. Players can also pick up one set, which includes a head and skin, for each of the game's other characters. Each set is available for 80 Microsoft points or $0.99 on Xbox 360, PlayStation 3 and Windows PC.

Krieg the Psycho was announced in March of this year. The melee-focused character uses an axe and explosives to take out enemies. Gearbox Software released a macabre-themed set of heads and skins for the game's other five characters earlier this year. 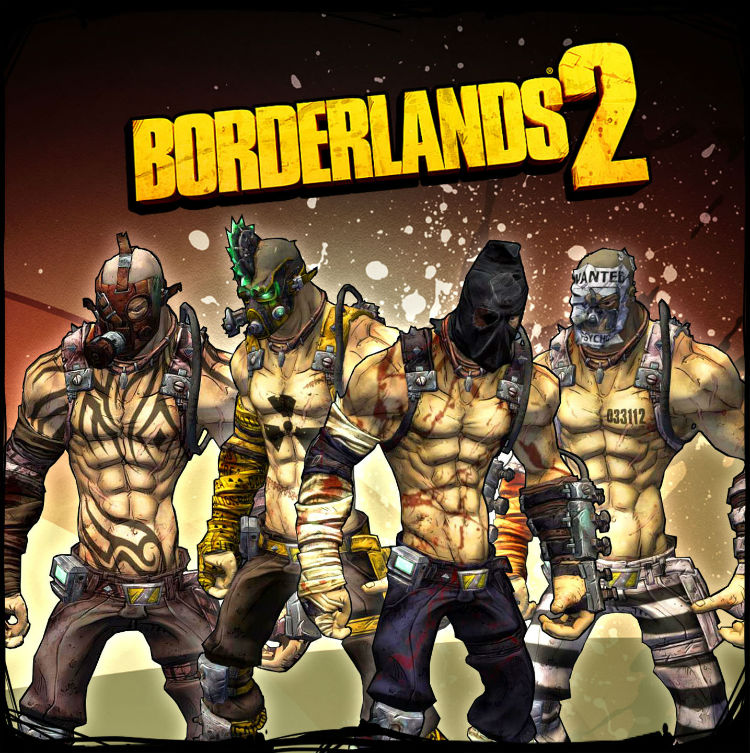