Share All sharing options for: Here's what you need to know about Don Mattrick's move from Xbox One to Zynga

The reaction wasn't just triggered by surprise, but by the impact Mattrick's sudden move had on not one company, but three.

Mattrick's departure left open a key seat in the chain of command at Microsoft on the eve of one of the company's most important hardware launches to date. Mattrick's arrival at Zynga also reinvigorated hope at a company many had written off. Finally, the hiring torpedoed any chance that Mattrick would return to Electronic Arts, where it was rumored that he was in the running to lead the company.

Three things to know about the companies impacted by Mattrick's move: 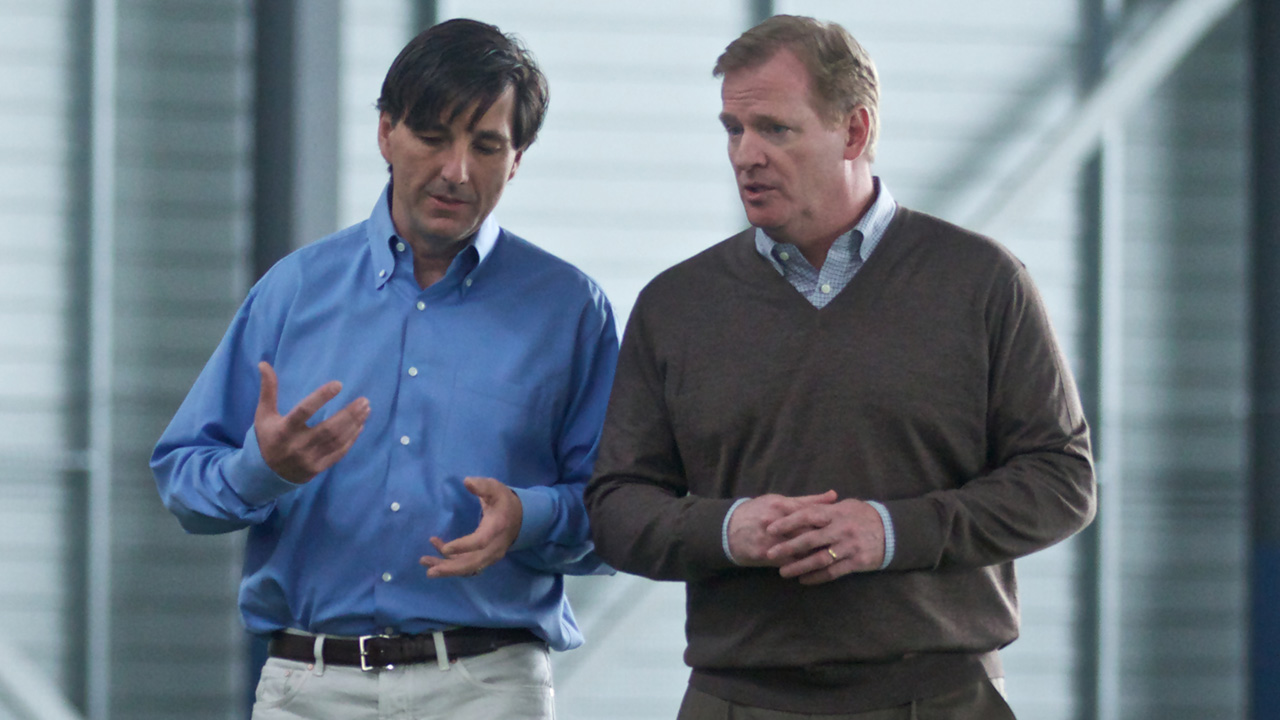 The setup: Punctuating a year-long corporate tailspin, EA chief executive officer John Riccitiello announced in March that he would be stepping down. "This is a tough decision, but it all comes down to accountability," he said at the time. Larry Probst assumed day-to-day leadership at the company as he sought to find a replacement.

The Mattrick: Privately, rumors circulated that Don Mattrick, who served as president of the company's worldwide studios under Probst, was the top choice, with the company actively wooing him. The number two choice, sources tell us, is a relative unknown, industry outsider.

What's next: Next to Activision, Zynga is Electronic Arts' most bitter rival. Any chance of Mattrick making a direct leap from one to the other, even in a distant future, is unlikely. EA is certainly reconsidering its internal candidates, which include Peter Moore and Frank Gibeau, as well as its number two choice. With the company's first quarter wrapping up this month, time is running short. 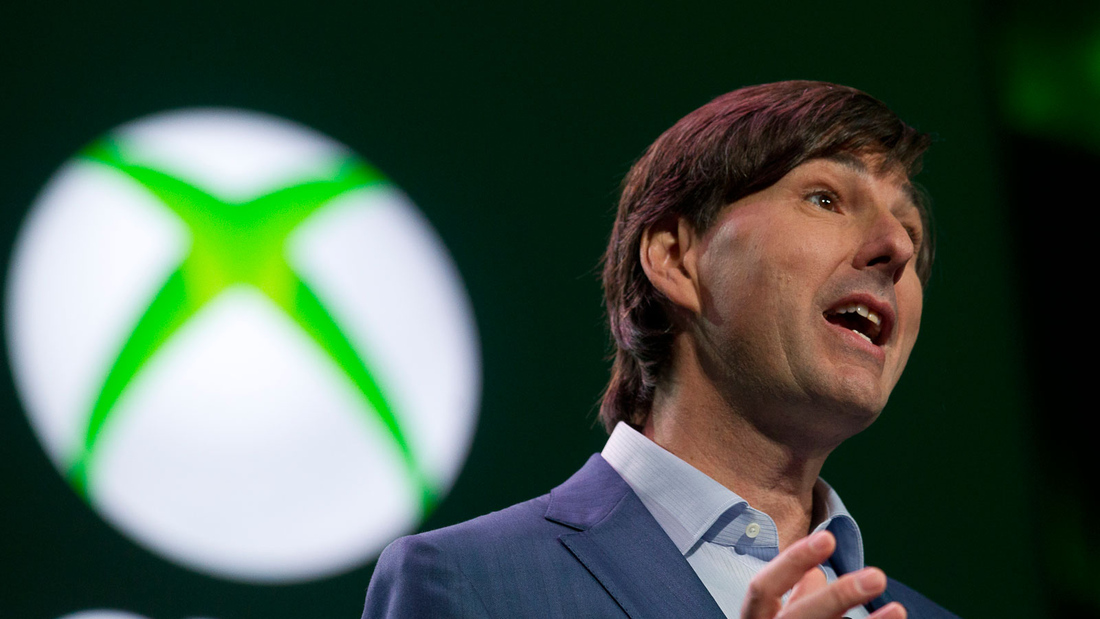 The setup: In an open letter to shareholders last October, Microsoft CEO Steve Ballmer explained his plans to turn Microsoft into a devices and services company. That plan includes overhauling the company's management teams for all eight divisions, including the Interactive Entertainment Business, which includes Xbox.

The Mattrick: Following a stumble out of the gate during a Don Mattrick-led Xbox One reveal — which left many gamers angry and some of the public confused — Microsoft's E3 showing was broadsided by Sony's pitch-perfect PlayStation press conference. Mattrick's blithe comments defending the console's always online requirements, lack of backwards compatibility and pricing, quickly evaporated in the face of the company's stunning policy reversal, delivered in an open letter from Mattrick to gamers. Less than two weeks later, Zynga announced Mattrick's departure from Microsoft. But despite the provocative timing, Mattrick's decision to jump ship was likely made prior to the Xbox One missteps.

What's next: In the short term, the group of people who ran things for Mattrick will now report directly to Ballmer. That includes head of third-party publishing George Peckham, division CFO Mitch Koch, chief of staff Aaron Greenberg, supply chain head Brian Tobey, Microsoft Studios lead Phil Spencer, Xbox Live's Marc Whitten, hardware lead Todd Holmdahl and the division's head of marketing and strategy, Yusuf Mehdi. With Ballmer's reorganization plans already in the works, a permanent replacement is likely to be named soon. Sources tell us that the replacement could come from another division within Microsoft, which fits in nicely with the buzz surrounding Ballmer's long-term goals. Spencer, a popular internal candidate, is another possible choice. 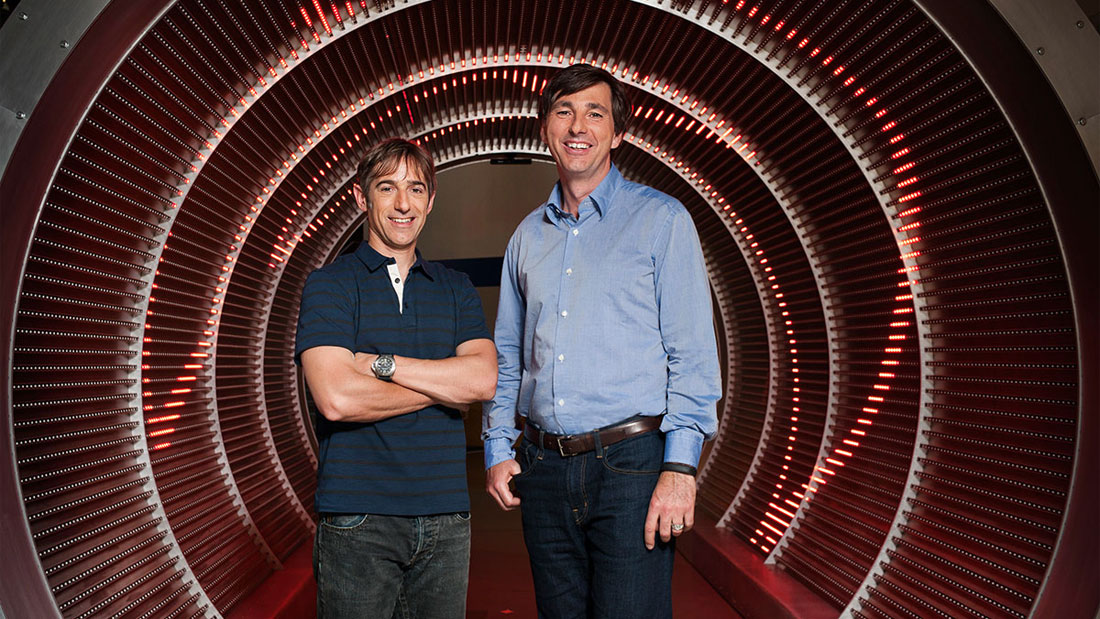 The setup: Down but not out, not quite yet at least, the once formidable Facebook gaming powerhouse has been swamped with plummeting revenue, company-wide studio closures and consolidations and a general lack of investor faith. In April, founder Mark Pincus dropped his salary to $1 and exempted himself from bonuses or equity awards. In June, the company announced plans to lay off more than 500 employees as it struggled to stay afloat.

The Mattrick: On July 1, Pincus, who owns a hair more than 50 percent of Zynga's voting stock, announced that Mattrick would succeed him as CEO. Pincus, in turn, will stick around as chairman, chief product officer, and most importantly, the person with the biggest block of voting stock.

What's next: Mattrick joins fellow EA alum William "Bing" Gordon, who serves on Zynga's board of directors, in his bid to reinvigorate the failing company. With his tenure at the company yet to begin, Mattrick's move already bumped the stock up more than six percent, but it remains to be seen just how much control Pincus is willing to hand off to his new CEO.