LGBT gaming rights high on the agenda at GaymerX

Share All sharing options for: LGBT gaming rights high on the agenda at GaymerX

The fact that GaymerX exists at all is both an indictment of our collective barbarism — that such a thing is even required — and it is a source of comfort that gaming moves forward, albeit at a crawl.

The San Francisco event, which pitches itself as the "first LGBT gaming convention focused on queer geek culture," is set to take place Aug. 3-4, and is predicted to attract around 2,000 people.

Its organizer Matt Conn told Polygon that GaymerX is there to create a "safe space" for members of the LGBT gaming community. The event's Kickstarter raised $50,000, four times its target, suggesting significant demand for just such a place.

"It's not the fault of [E3 organizer] the ESA or PAX that the gaming community can be homophobic and a little ignorant of other communities," he said. "Our job is to get a safe space for people to get together and talk about the things they like to geek out about." 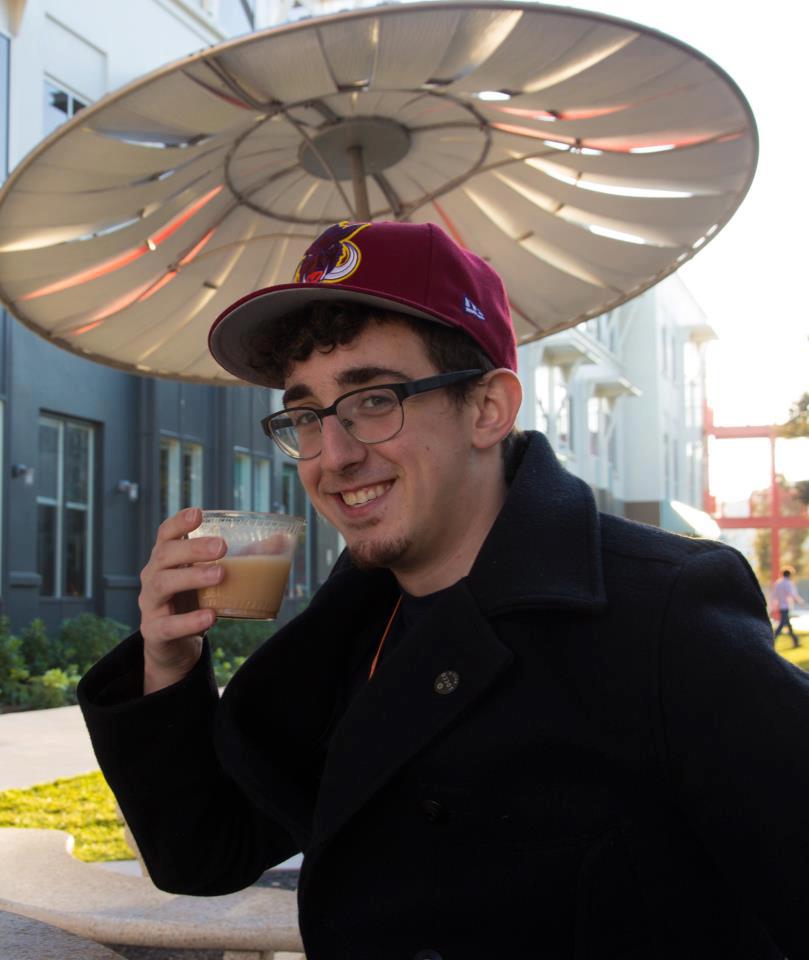 Conn said that many visitors to GaymerX are traveling long distances, from places that are not as tolerant of homosexuality as the City by the Bay. "I live in San Francisco so walking down the street and holding your boyfriend's hand is not that unusual. But we have people coming from China or the South, where even having a discussion about queer rights is a taboo thing. Talking about how we get more gay characters into games just never comes up. We can really dive deeper into these dialogs."

Salvador Mattos is managing editor of website GayGamer.net, and a supporter of GaymerX. "If you go to something like EVO, there have been stories about violent language, homophobia and sexism that may not be intentional but makes people uncomfortable," he said. "It's a shame because at gaming events, all gamers should feel comfortable."

GaymerX represents the commonplace social segregation of LGBTs in the world and in gaming. But it's a necessary development. It's taken thirty-odd years for video games to seriously face issues about homophobia in online communities, and the lack of gay characters in games. But they are now being addressed at GaymerX.

Gay characters are appearing. Options to play in multiplayer games, as gay, are slowly emerging. It may even be argued that the social acceptability of homophobia (overt and casual) in gaming is diminishing, though not everywhere, not all the time and not particularly rapidly. In most places, most of the time, hate and fear is still the norm.

It's the right thing to do

Still, there are reasons to be optimistic, and GaymerX is one of them. Through forums like Twitter, people who previously had no voice, are able to speak, without entirely being shouted down by the haters. Kickstarter has brought a commercial power to organize. Media outlets are much more likely to cover LGBT issues than even five years ago.

"It's the right thing to do," said Gaider. "We have a number of minorities who are our fans. It's very easy to get into the mindset where you only see the majority, the part of your audience that publishers are accustomed to seeing. But gaming has changed in the last few years and it's incumbent upon companies to embrace that and to recognize that these fans are playing their games and looking for the things that concern them and feeling like they are appreciated."

Feeling appreciated is one of the issues that will be addressed during GaymerX's panels. Single-player game campaign lead characters are still, overwhelmingly, straight white males, reflections of the tired self-idealization of gaming's traditional audience, as determined, mostly, by college-educated straight white males.

This is not merely an LGBT issue, it's also about the rights of women and of all minorities to be, literally, recognized as existing in some form other than foils, ciphers, decorations, rent-a-villains and sources of chucklesome relief.

Mattos (pictured below, in foreground) said that "representation" will be one of the key issues at the event. "We see the white, bald, grizzled space marine archetype again and again," he said. "The day when we can get playable characters who are gay or a woman or a person of color, that'll be a big deal." 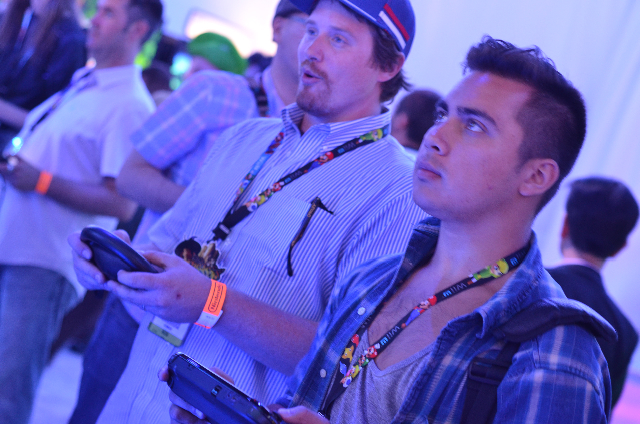 "One of our goals is showing the gaming world that this segment of the audience exists," said Conn. "If we want to consider video games as art, we can't throw away the idea of talking about gender and sexuality, because that's part of the human experience.

"People say we never talked about these issues when we played Pac-man. Well, no shit, there's tens of thousands of lines of dialogue in games like Bioshock, so it's really important that we explore these things, and not avoid them because they are scary."

David Gaider will be speaking on at EA panel on why the company says it's important to bring more LGBT characters to games. In his own work, there have been options to explore gay romances. This, inevitably, has raised the ire of people who would prefer not be confronted in their leisure entertainments by any suggestion that homosexuality exists in the world. 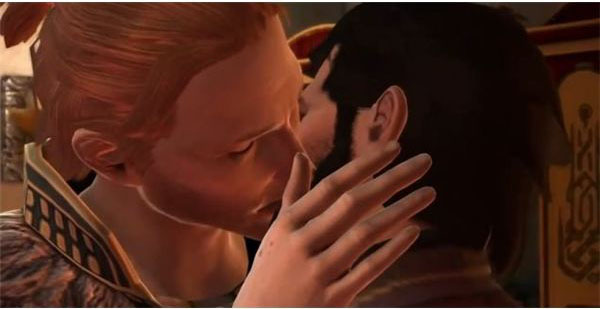 "When to comes to our inclusion of LGBT players there are some people who react negatively," said Gaider. "I hear a lot from people that we are 'shoving this down their throats.' Here are these optional romances that you don't have to pursue. But the mere fact that they exist is 'oh my god you're throwing it at my face.'

"At some point it's down to the developers to say they [the critics] will just have to get over it. It's not impossible that you will encounter things in a game that you don't get to switch off. You don't get to turn off uncomfortable plot developments. It is a fact of life and it's something that these people will need to get used to."

Female gamers have had the same fight for legitimacy

For Conn, Mattos and Gaider it's clear that the issues being faced by the LGBT community are relevant to all minorities, and that discussion of one rolls into another. The lack of gay characters, or powerful females, or people of color in leading roles are all part of the same problem.

"Our main goal is to make sure we are serving the community that helped us get to this point, which is the queer gaming community," said Conn. "But if we can get to the point where we are something that is open to everybody that really tries to provide a safe space, where we can deal with misogyny and racism in the online gaming community and developing stronger narratives in single player games, that's great."

Based on pre-registrations, Conn expects the percentage of female attendants to be higher than at other gaming conventions. "Female gamers have had the same fight for legitimacy, to be taken seriously," he said. 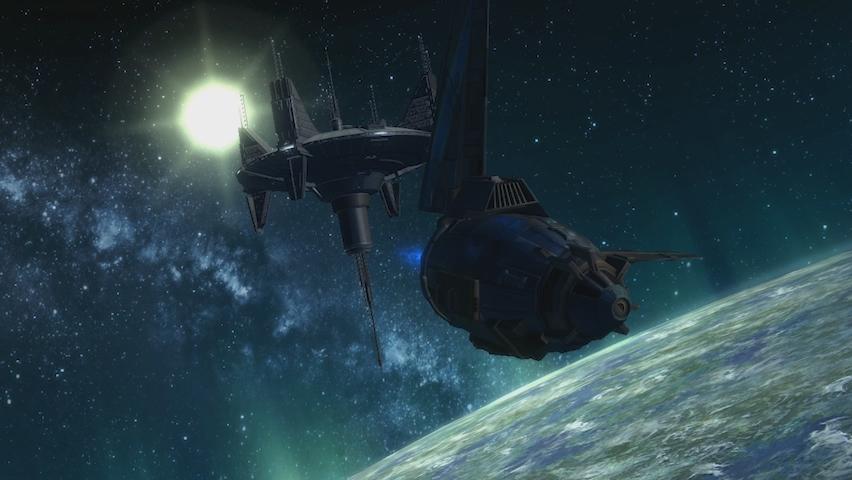 From the inside of games publishing, Gaider understands how and why change is coming so slowly. He said that most people who make games are "intelligent, liberal, educated people," who likely want to do the right thing.

"They don't sit there saying 'I don't care about that stuff.' But it doesn't affect them personally, and they may say, 'what would I have to say about that, in a way that wouldn't seem inauthentic?' That's not a good reason to leave it alone. I think a lot of the pushback comes from what they assume their audience will or will not tolerate."

There's no ‘gay-friendly' switch in Unity or Unreal Engine. Addressing this change takes courage and skill. "It's a minefield to walk into. You can't just do X," said Gaider. "You can attempt to do it and do it badly, so a lot of developers don't want to think about it."

BioWare, which has included gay content in its Mass Effect and Dragon Age games, is no stranger to the difficulties this challenge represents. In January the company responded to calls to allow gay relationships in Star Wars: The Old Republic by creating a ‘gay planet' called Makeb as part of a paid DLC package (Gaider did not work on SW:TOR). This move courted debate between those that believed the company was at least trying to do the right thing, and those who said it was merely creating yet another segregated gay community. There were also those who objected to any kind of gay content in the Star Wars universe.

Despite the inherent perils, Gaider said that it takes a small amount of effort to include more gay characters or optional LGBT story-threads into games. "I think we can do better, and honestly we can do better without having to take extraordinary measures. The minimum bar for being inclusive does not take any great leaps, it does not ruin gaming or change the games in any revolutionary fashion," he said. "That's the frustrating part for a lot of people in the LGBT community. It is not that big a leap, so why do they deserve so little effort, like it's almost too much to ask?"

The indie scene has been quicker to produce gay-friendly work. My ex-Boyfriend the Space Tyrant by Luke Miller was promoted as a game for gay men. A character-trait in Rogue Legacy includes gayness though, interestingly, it has zero effect on the characters abilities. 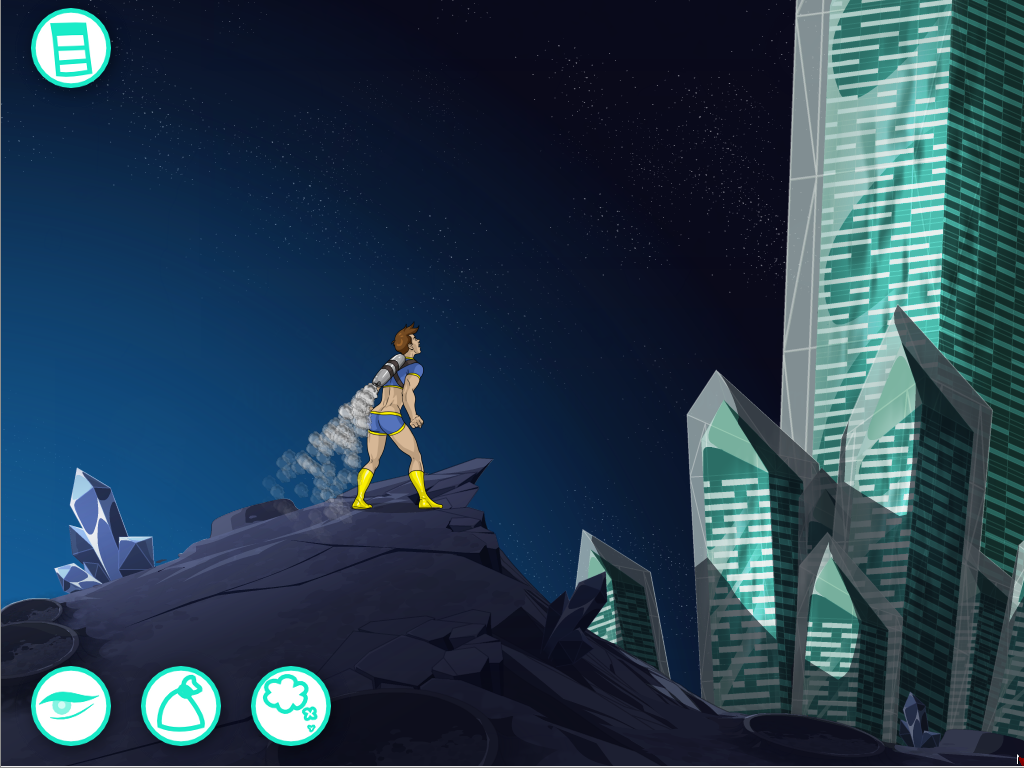 Companies like BioWare and its parent EA are embracing LGBT communities, by attending pride rallies and hosting panels about gay rights. Why? Because it's the right thing to do, because they are being urged to by employees and fans, and crucially, because it's the smart business decision, Conn and Gaider say. 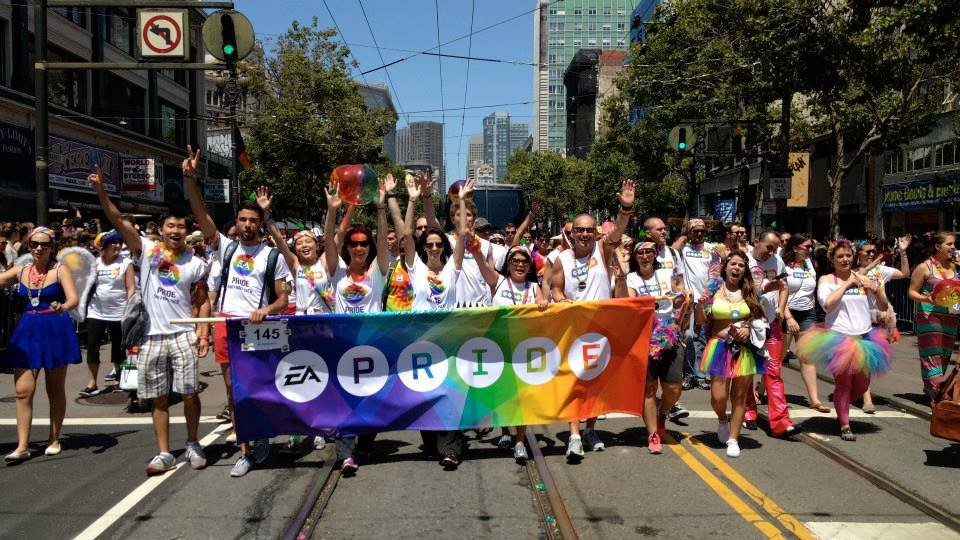 Gaider agrees. "When you get down to it, companies are looking for more sales and more fans. If you keep going after the same fans over and over again you're only going to get so far. To get [LGBT players] to come and play your game takes more than just the assumption that they will be there no matter you do."

After so many years of being ignored by game-creators and maligned by hostile game players in online arenas, the LGBT gaming community is pressing for changes. GaymerX is an opportunity to present their case. Conn very much hopes that the games companies who are attending are ready for some tough questions.

"I hope they leave a lot of time for Q&A and I hope people don't throw soft ball questions," he said. "They are showing that they want to be part of the discussion.and when they make decisions that are not the best decisions, maybe they have the right idea in mind, but it's important that we hold them to the way we want to shape things moving forward."

Tickets for GaymerX are still on sale. Polygon will be reporting from the event.