More tears for Clementine at Comic-Con

Share All sharing options for: More tears for Clementine at Comic-Con

If you needed convincing that Telltale's The Walking Dead has done more to change gaming these last few years than any other title, Comic-Con was the place to be.

Here was a room full of hundreds of people who, overwhelmingly, had completed a five-part episodic point-and-click adventure that relied more on pulling heartstrings than pulling kill-streaks. 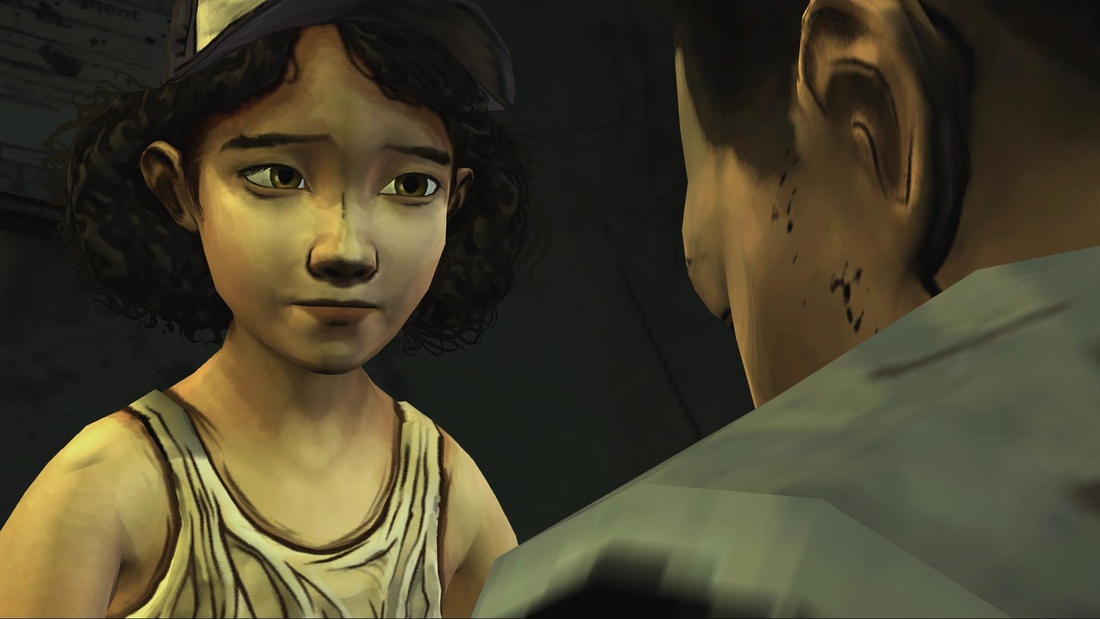 A video showed player reactions to various parts of the first season, including its unforgettable ending. Men and women were seen in floods of tears as they played the game's final scene. "This is way too much. Oh my God," said one woman on-screen, as she wept.

The Comic-Con session ended with audience members lining up to plead for news about their favorite characters, Clementine most particularly, who has probably stirred more powerful emotions than any video game character ever created.

Officially, the panel was here to sell the game's PlayStation Vita bundle, arriving on August 22. Unofficially, it was one big hug from an audience clearly gaga about this extraordinary game.

"I want to thank you for showing us how good gaming can be, without it being all about action," said one audience member, to warm applause. Another said that the game had been "one of the most emotional experiences of my life, in any form of entertainment." 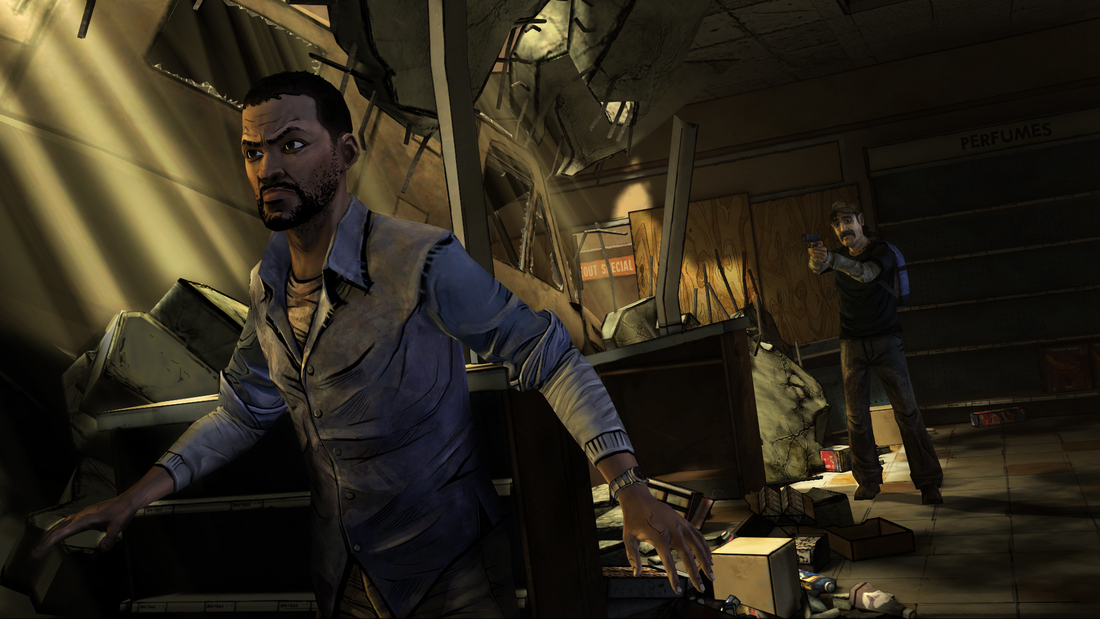 Kirkman, Connors and Bruner talked about the game's genesis. "Telltale contacted me and so I did the research and played their games," said Kirkman. "I was hesitant at first. Going into games was something I wasn't familiar with, and it was scary. But they talked about the story, and story is what The Walking Dead is all about. I saw that it could be unique and special. Now, I'm extremely proud of the game."

"We knew it was going to be hard work to convince these guys," said Telltale CEO Connors. "The key moment was when we showed them the game. Then we all saw what it could do, that it was about making people feel something." The scene they pitched, for those who have played the game, involved lead character Lee and his brother.

We're going to hammer it out in the next few months

"Before this came out we were very nervous," said Bruner. "It's not a game where you carry a shotgun around and shoot everything. It's about emotions and drama and we had gone all in with that. We were scared out of our minds that people might not understand what we were trying to do. It was so different."

Even though there are long cut-scenes in the game, even though the biggest choices the player can make are saying one thing instead of another, even though the game ends the same way for everyone who plays, The Walking Dead has won a host of Game of the Year awards.

Prior to The Walking Dead, it was pretty much understood that episodic gaming was a failed enterprise and that point-and-click adventures were a thing of the last. No longer.

"Some of the critics question whether or not your choices matter in the game," said Bruner. "We know they matter, because people are crying, They are making choices that feel like they matter."

Then there's the issue of Season 2. Connors said that news would be released "very soon" and that the unresolved stories from Season One will be addressed. We'll find out what happens to the characters that we care about. "We're not just going to leave them all behind," he said.

"We need to get together with Robert and figure out what makes sense," added Connors. "We're going to sit down and hammer it out in the next few months."