Then there was a full orchestra and choir, conducted by composer Austin Wintory, filling the San Diego Civic Auditorium with Journey's ineffable loveliness. And Eimear Noone, bringing Diablo 3's clanging, underworldly strangeness to this forum of capital-C Culture.

Video Games Live on Saturday night was another Tommy Tallarico-hosted celebration of game culture, through its music. The noise wasn't just coming from the orchestra and choir, but also from the audience, who are always happy to contribute to the spectacle, cheering, singing, shouting, all broadcast live on the internet via Twitch. 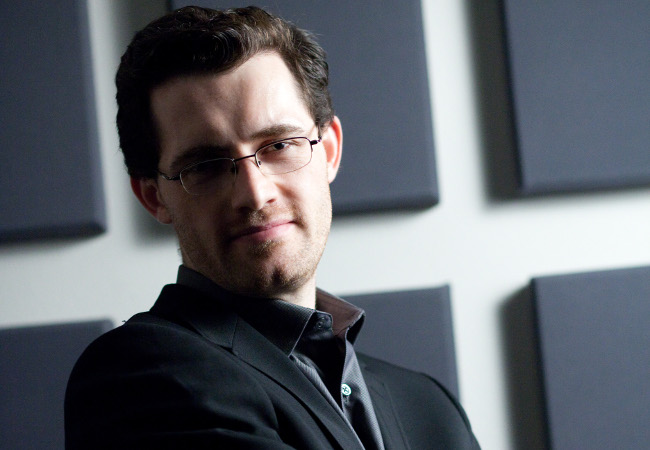 "I find it quite wonderful," said Wintory, who was nominated for a Grammy for his score. "I make music for other people. I like working on games because of how much they mean to people. And an audience getting worked up at a concert is quite unlike anything else.

"People come here and scream because they literally don't know what else to do. The audience is made to feel comfortable to just let loose. I wish every concert was like this. It's a breath of fresh air."

They literally don't know what else to do

At Saturday's event, giant screens showed video game footage and custom-made vignettes and the crowd played along, celebrating their shared passion in this unusually intense and public demonstration of gaming's togetherness. Gaming is not designed for large arenas, and yet via events like this, e-sports and expos like PAX, it sometimes seems at its very best on a grand scale.

As video gaming blows its own horn, its music becomes more layered and sophisticated, able (for those who care about such things) to be taken ‘seriously.' 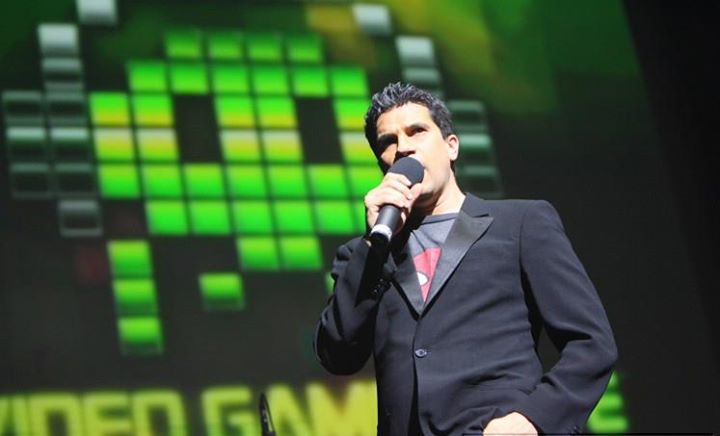 "When I first got in the industry we were struggling to make bleeps and bloops sound entertaining," said Tallarico, who has organized Video Games Live events for the past decade, and lists Earthworm Jim and Prince of Persia among the 250 games for which he has written music. "A lot of the best music was made back then, Mario, Zelda, Metroid, but we only had a very small amount of space so it had to be a great melody, because melody is king.

"Now we can use live music and that has enabled us to make it more important and for a lot longer period of time. Instead of a 45-second loop that Sonic the Hedgehog had, we can express ourselves in lots of different ways and branch our elements depending on what the player is doing."

It had to be great melody, because melody is king

Music in video games was once tethered to technological restraints and was technological in its nature, synthesized according to the forms dictated by hardware. Now, it has freed itself from technology. Video game music has its own peculiarities and its own inspirations, for sure, but it is free to go where it will.

"You can get a lot more emotion now," said Tallarico. "I don't want to take anything away from the music of 20 years ago. It was perfect for that time and that style of game. But you would not expect to hear [bleeping noises] in Halo or Red Dead Redemption. An orchestra emits emotion. It pulls at your heartstrings. You have so many more tools to cause emotion."

He argues that, because of its participatory nature, gaming and the music that goes along with gaming can be more emotionally striking than music scored to a movie. "People are attached to video game music. With film, you're watching somebody else's story unfold. It's a passive thing. When you play a game you become that character and the music kinda becomes the soundtrack of your life as you play that, so you're more attached to that music."

For the first time, Twitch broadcast the Comic-Con event live, a departure from its usual format of playthroughs and esports. "Our audience is used to seeing gameplay and this is so different," said VP of marketing and communications Matthew DiPietro. "There are world premieres of music for Assassin's Creed 4, Destiny, Dota 2, which is very cool." 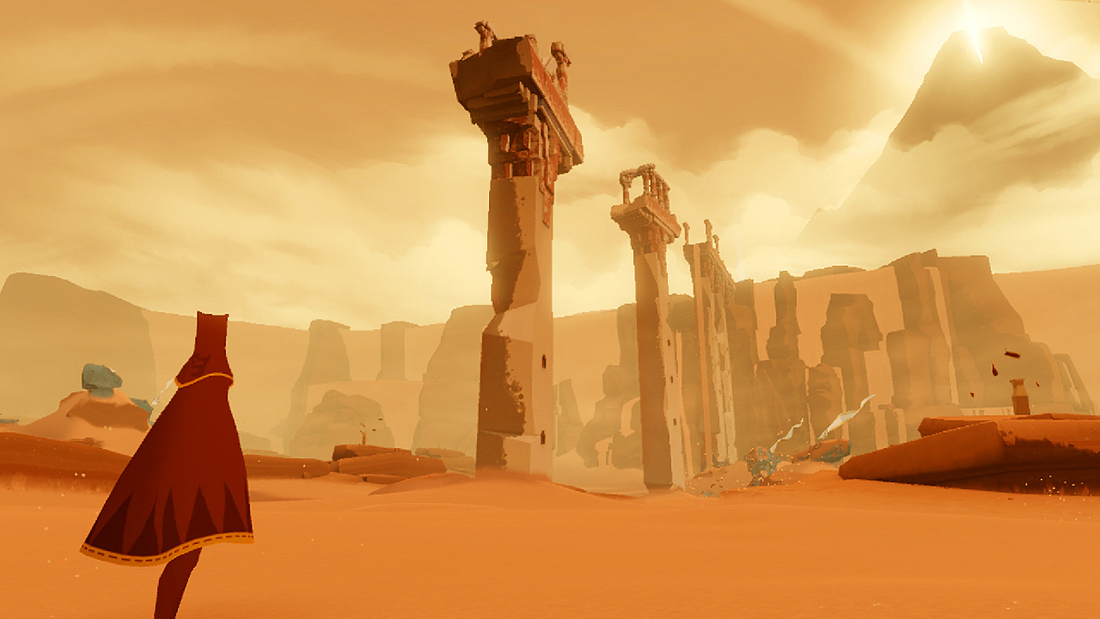 Video Games Live also serves a purpose of changing the music itself. Featured composers don't just turn up and play a section of their scores. They rewrite the music for the event.

"With Journey there's no french horns, trumpets or trombones." said Wintory, explaining how he had rewritten his score for this occasion. "This is a full orchestras with brass and percussion so I can take advantage of having the musicians on stage. Why have them sit there doing nothing?"

He said that live events are "quite unlike any of part of this work," demanding extra effort, that's well worth the time. "So much of this profession is about solitude and writing music alone in a room, or going into a slightly larger room with a small number of people and discussing how it will work in the game. At no point during that process are you thinking, ‘what will the 5,000 people in the audience think of this decision?' It takes the whole notion of what you thought you were making and spins it around, but I find it very wonderful."