When Ready at Dawn boss Ru Weerasuriya criticizes GameStop for selling used games — and failing to provide any of the revenue to games developers — he's echoing a sentiment common among video game-makers.

He told GamesIndustry that "retail outlets are really taking everybody for a ride," and that they "make a living at the expense of everybody else."

Weerasuriya (pictured below) is working on The Order: 1886. He argues that consumers are losing out, because a developer slowly going out of business cannot provide the market with new games.

These complaints are nothing new. Last month, Cliff Bleszinski tweeted that "the numbers do not work," and blamed used games on restricting developer revenues. 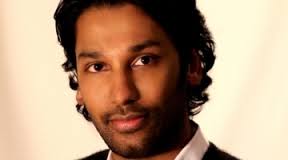 Rightly, developers also point to shoddy practices by games retailers, which most of us have experienced. For a consumer, there is something entirely disagreeable about being offered a second-hand game at just $5 below the new price. For a developer, the experience induces rage.

"I walked into a GameStop, asked for a new copy of a game and without telling me he tried to slip me a used copy and wanted to sell it to me for $5 less," said Weerasuriya. "I flipped out in front of the guy. There are developers out there who are making games for [years] and some of them will go down purely because the revenue stream is basically flawed."

It is easy to see why Weerasuriya, and thousands of other games developers, are angry. But the fact remains, they are wrong.

They brought a product to market, they sold it, and they were paid. What happens to that product afterwards is not their concern. This isn't just an opinion. It‘s the law of the land, and has been for over a century.

They sold it, and they were paid

In 1908, a book publisher tried to enforce that one of its popular novels (The Castaway by Hallie Erminie Rives) could not be sold to anyone for less than a dollar. Macy's bought the book in bulk and sold it for 0.89 cents. A lawsuit followed, that wound its way up to the Supreme Court.

They ruled that a copyright holder has a right over its product being copied, but not over how it is sold and traded. It is called the First Sale Doctrine, and it basically says, ‘you already got paid pal, you're done.' 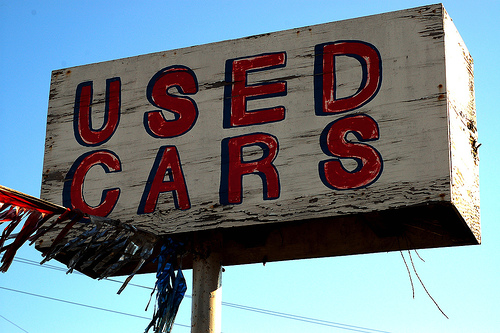 All this does is enshrine a practice that has been going on for millennia. We all regularly buy used goods, like cars, books and furniture, and we don't hear Chevrolet, HarperCollins or Drexel Heritage blubbing about the business.

Why? Because they've either accepted it as a fact of life or they've mostly figured it into their business plans. If you buy a new car, there's a good chance you're paying with cash or trade earned from selling your old car. Auto-dealerships are in on the act.

Undoubtedly, it is morally and practically irksome to the developers, that they don't get a kickback for used game sales. But the economy generated by their sale is a significant source of revenue pouring back into the games industry. If that money disappeared tomorrow, jobs would be lost, companies would go bust.

The fact is that GameStop is under no obligation to share its profits with anyone, and never will. It's pointless to expect otherwise. 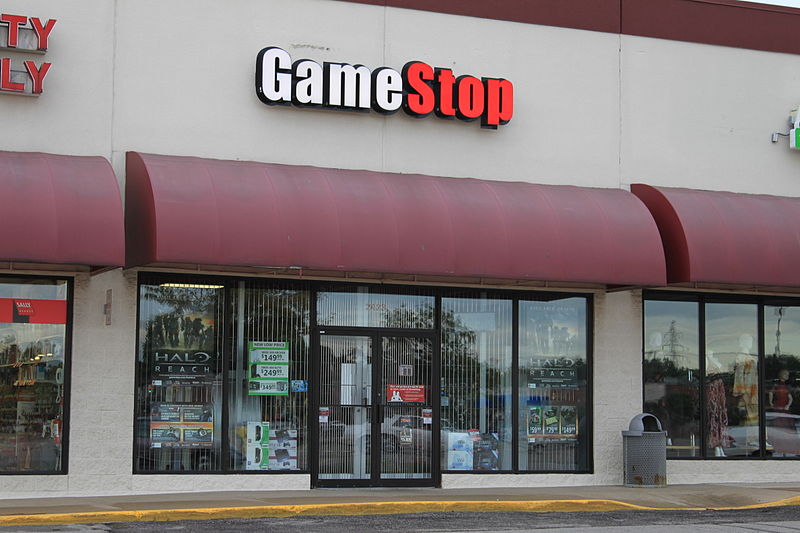 Weerasuriya does state that he would not want the used games business to go away, but if it did, it is certain that large numbers of games retailers would go bust, further impeding sales of video games.

Of course, they are going to go bust eventually, as we all become wholly digital consumers of games, and then the games developers will get their wish. Used games will become a thing of the past.

A retail game bought on a disk is almost the exact same product as a digital one downloaded from Xbox Live, PlayStation Network or Steam. But from a supply point of view, they could not be more different.

It's not just the absence of packaging, or a truck to ship the object and a middleman retailer to slice into its margin. It's the absolute control the publisher has over that product.

You don't own that game, you just license the right to play. Before you play the game, you'll sign away any rights of ownership. The systems that house these games, the consoles-and-clouds, don't even allow for unauthorized commercial transfer of copies.

You don't own that game, you just license the right to play

There is still some legal dispute over how this all works. Last year, European Union judges ruled against a software company that tried to limit transfer of rights to access its products. But the trend is overwhelmingly against ownership of games and the right to resell them, shifting towards companies that are seeking to stop the sale of used products.

So when Ru Weerasuriya says that used games make him angry, it's fair enough to feel a twinge of sympathy for his position, as a man who has poured himself into a game that is played by countless thousands of people, without him directly benefiting.

But when he says that restrictions in the sale of used games are somehow going to benefit consumers, by diverting revenue to publishers and developers, he's wildly off the mark.

Games publishers are already trying to get their claws into used games revenues via Online Passes, which force players of used games to pay-to-play multiplayer modes. But these have proven to be unpopular and unprofitable. EA has abandoned the practise, while Ubisoft says the revenues are tiny.

The publishers are learning how pointless it is to fight battles over used games, when the war is sure to be won by digital platforms. 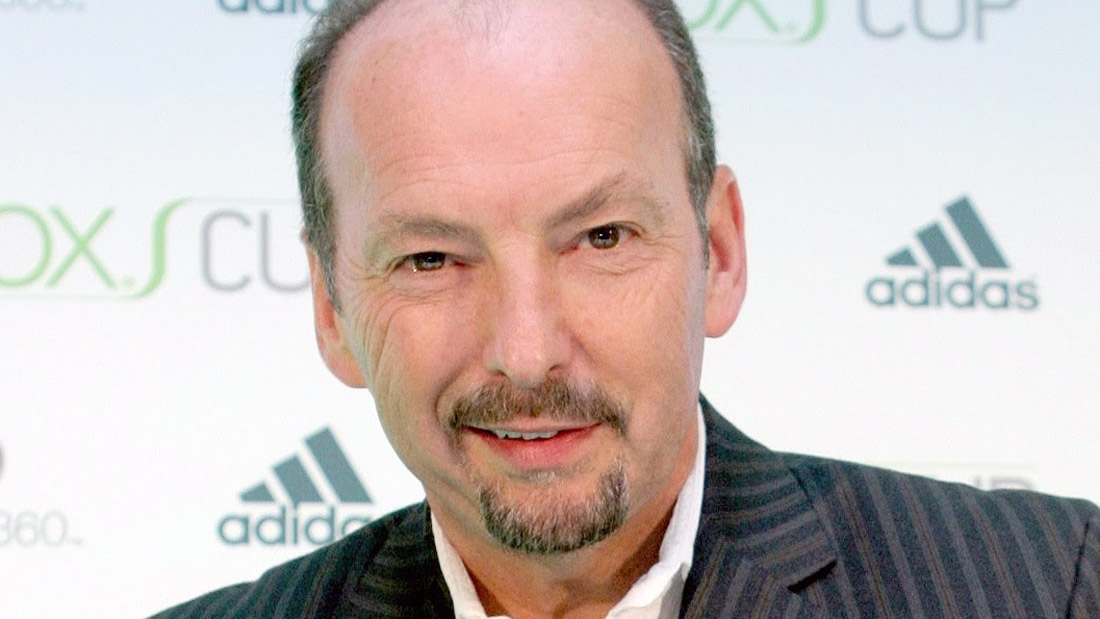 At E3 last month, EA's Peter Moore told me, "I like the [used game] ecosystem. I like the fact that it's kept pricing at a good level for eight years. I like the fact that someone can buy a physical game and see some equity in that game. That keeps GameStop vibrant and they are a great launch and marketing partner for us."

Microsoft recently wheeled back its policy of blocking used games on Xbox One at launch. And although we are still not clear on how publishers will or won't take-up the option of blocking games, it's obvious where consumer sentiment lies.

So, yes, we all accept the frustration of game makers. But the argument that diverting cash away from retailers - who would only raise prices to compensate - and towards developers, who have already been paid for the sale of the game, is not likely one that will resonate among consumers.