Correction: The $11 million figure is what Antonick's lawyers expect to be awarded based on the jury's decision, not a concrete number at this point, since the judge will decide compensation in the lawsuit. We've amended the story below to reflect this.

Original story: Electronic Arts violated the intellectual property rights of one of the developers behind the original Madden NFL game, and could owe the designer $11 million in damages, a jury ruled today.

Robin Antonick, who is one of two individuals listed on the box art for 1988's John Madden Football (see image below), filed a lawsuit against EA in 2011 in which he charged that the publisher used his work in future versions of the game but failed to pay him the royalties he was owed from them. According to Antonick, he last received a Madden royalty check from EA in 1995. Earlier this month, a judge dismissed Antonick's fraud claim in the suit.

The jury in Antonick v. EA deliberated for three days before deciding that the plays and formations in seven Madden titles on Sega Genesis between 1990 and 1996 bear "substantial similarities" to those in Antonick's original Apple II game. Furthermore, the jury agreed that "the Sega Madden game when considered as a whole is virtually identical to Apple II Madden when considered as a whole."

"this is a tremendous victory"

"This is a tremendous victory," said Rob Carey, one of Antonick's attorneys and a partner at the firm Hagens Berman Sobol Shapiro LLP. "In many ways, this trial was a test of each party's version of events. The jury uniformly rejected the idea that this game was developed without Robin's work. It is, if nothing, a good omen for the next phase of the litigation."

That next phase of the case will focus on whether Antonick is also owed royalties for all the Madden titles that have been released since 1997, for which revenues total more than $3 billion.

Reached for comment, a representative for Electronic Arts told Polygon, "While we're disappointed with the jury's verdict and will appeal, this has always been a case about games from the early 1990s, and it has no impact on today's Madden NFL franchise." 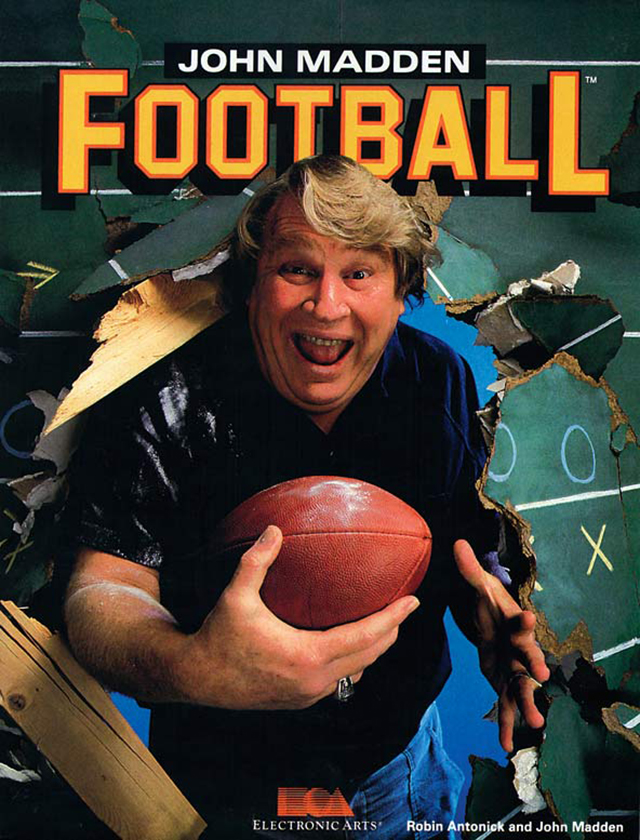