Gearbox Software, the developers of the Borderlands series and Aliens: Colonial Marines, shared the drive behind wanting Relic Entertainment's real-time strategy Homeworld IP and the tight bidding process involved to snatch it away from two publishers

"One of the brands in the THQ stable that they didn't really do anything with, for as long as they had it, was a brand called Homeworld," Randy Pitchford told the audience at the PAX Australia Gearbox panel. "And when THQ started to evaporate, Brian [Martel] kept coming to my office everyday and saying, 'Hey Randy, you got to get Homeworld.' So we became part of that process bidding on the brand." 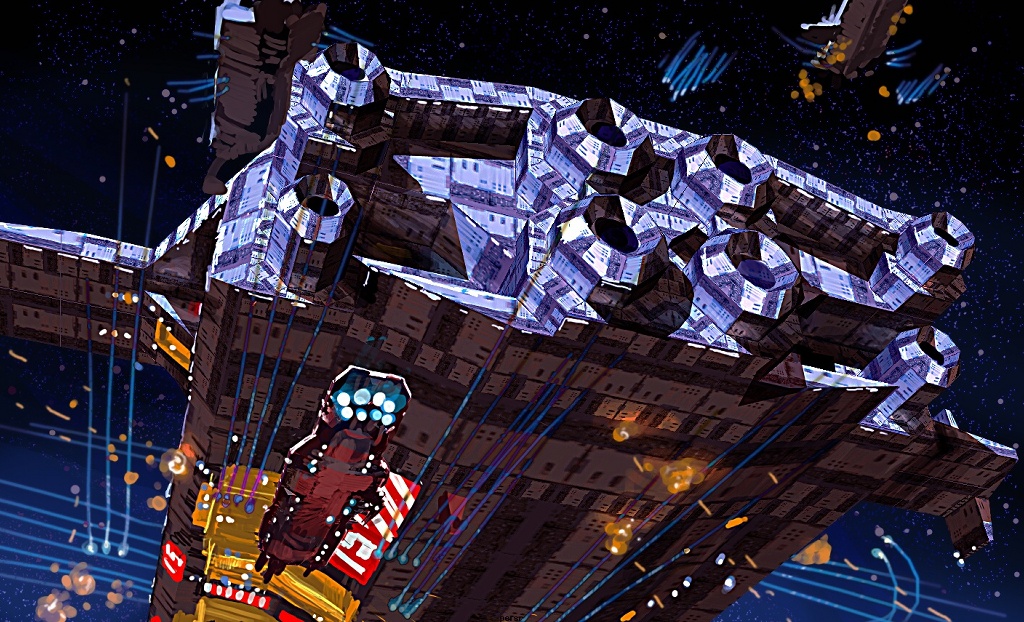 Following the approved sale of publisher THQ's games and studios for $72 million in January, Gearbox acquired the Homeworld IP for $1.35 million in April. As outlined in the initial announcement about Gearbox's new IP, Brian Martel, Gearbox Software's chief creative officer, spearheaded the acquisition out of passion for the franchise. He took the chance to explain his love and respect for Homeworld during the panel.

"This is one of those games that for me sort of moved me as brand. I was impressed with the story and it had some of the best spaceships that I have ever seen, outside of Star Wars," Martel told the audience. "It was that part of it that meant something to me, so I really thought that we should get it out there for the rest of the world. And a lot of folks haven't had a chance to play it, it has only been on DVD or CD, it has not ever been released digitally."

"Brian kept coming to my office everyday and saying, 'Hey Randy, you got to get Homeworld.'"

Martel went on to say that he wants the world to experience Homeworld and "love it the same way as I have." After Gearbox bought the IP, Martel said a lot of the Homeworld community reached out to him. "And you still see that people are making mods for it and it is a pretty amazing thing," he said.

Pitchford and Martel said bidding on a video game IP auction was a "sort of a weirdly long process."

"So you have to do the the separate due diligence, look at what assets they have and and the directory structure and all these sorts of things, [to see] what are you going to get out that," Martel said. "And then we were debating how much we think it is going to go for."

"We did a couple of rounds, we put in initial bids and we had to put money in an escrow account that the people were auctioning off all the THQ properties were given a look at to see if we were good for it," Pitchford explained. "We couldn't just raise a card up ‘number 23, we'll put down a million,' you actually had to put the money in to show it."

"Then it got down to three bidders and they decided to do a live auction on the telephone; and two of the other bidders were publishers," Pitchford continued. "We were the only developer. And that was really interesting."

The auction was down to Gearbox, Aspyr Media and Paradox Interactive. Paradox's bid came in third and Aspyr was runner up with a bid of $1.3 million, $50,000 below Gearbox's winning bid. 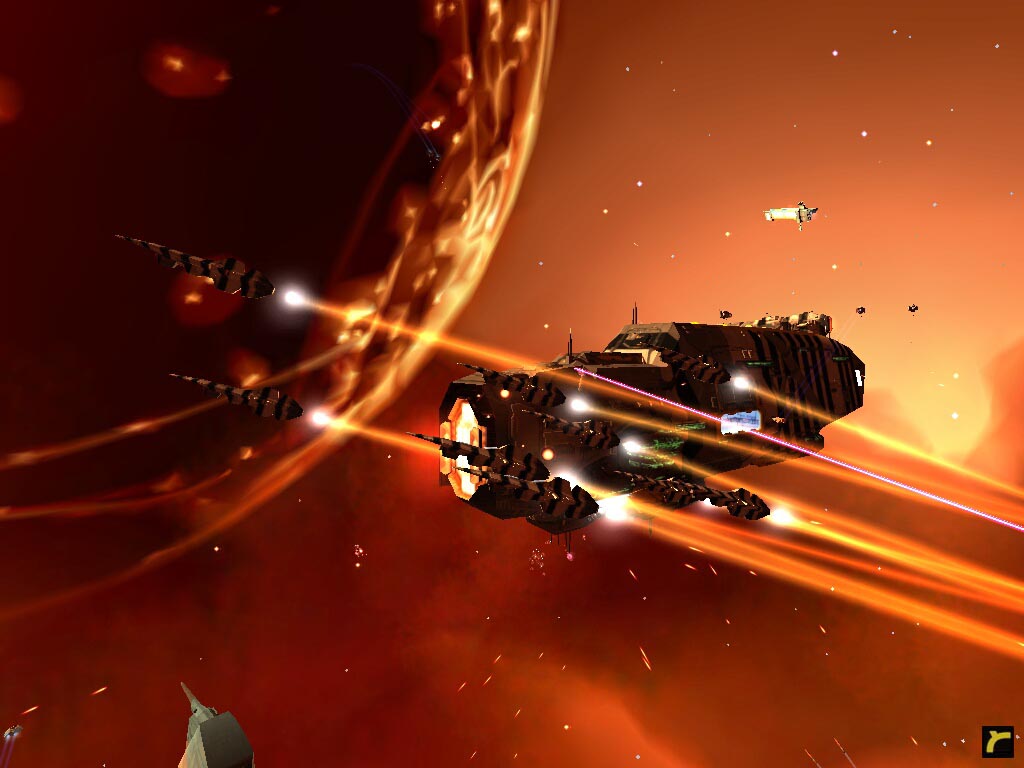 Pitchford said he felt good about the price, as it was "less than our CFO is comfortable with, which is always a good sign." According to Pitchford, Relic founder Alex Garden called him after the auction to tell him how grateful he was that a developer got the brand instead of a publisher. He also pledged help and support with Gearbox's Homeworld projects.

"We are going to upgrade all the ships, make it look amazing for current-gen."

Martel explained that it was almost a month after the auction before Gearbox obtained any of Homeworld's assets.

"We were able to get a hard drive filled with everything," Martel said. "And then we started an investigation in how we were going to build the game. We are going to upgrade all the ships, make it look amazing for current-gen. At this point it needs a fresh coat of paint."

The duo announced at the panel that Gearbox will release high-definition remakes of the strategy series for Windows PC: the original Homeworld and Homeworld 2. The two classic titles will also launch on digital distribution platforms in their original, unaltered form for Windows PC.