Monopoly Empire lets you play as an Xbox controller

Share All sharing options for: Monopoly Empire lets you play as an Xbox controller

A new version of Monopoly will let players traverse a new boardwalk as an Xbox controller, according to Hasbro's Monopoly Empire website.

The goal of Monopoly Empire is for players to "own the world's top brands," among them Electronic Arts. In the twist on the classic board game, players bid for the brands and build bustling towers of business. It's available on websites like Target ($24.99) and Toys R Us ($19.99).

"With the Monopoly Empire game, you can own some of the biggest brands in the world," the game's description reads. "Every space on the board is an iconic brand, including Xbox, Coca-Cola, McDonald's and Samsung! Splash your Monopoly cash to build your Empire tower as high as it can go. You'll need to make tough decisions and smart moves to take down the competition and be the first to reach the top. Hit the big time and own the world's top brands with the Monopoly Empire game!"

You can check out the game pieces, including the Xbox controller, below. 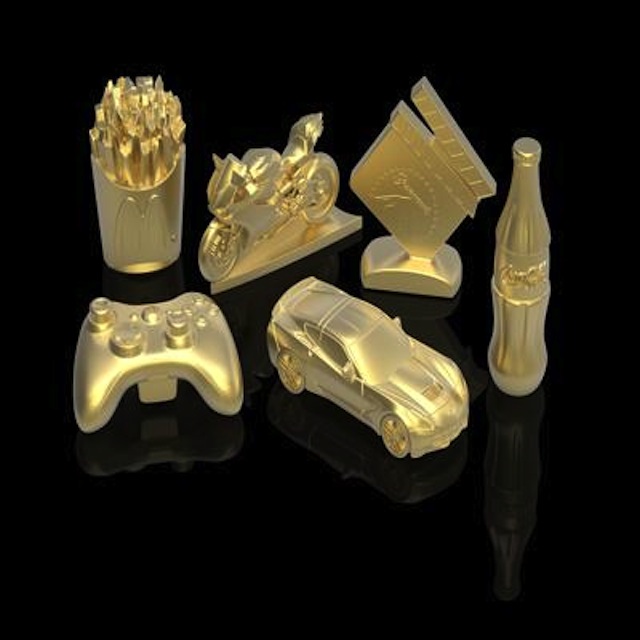