Chinese internet company Tencent Holdings made a key investment in Activision Blizzard this week, joining CEO Bobby Kotick, co-chairman Brian Kelly and a group of investors to buy a nearly 25 percent stake in the Call of Duty and World of Warcraft publisher.

Tencent's stake, part of a $2.3 billion share purchase, is its latest investment in a major video game company. The Chinese internet giant has made similar large-scale investments in League of Legends studio Riot Games and Unreal Engine and Gears of War maker Epic Games.

QQ instant messenger represents the largest online community in China, according to Tencent, with 798 million monthly active users at the end of 2012. Tencent monetizes its QQ platform through the sale of Q coins, which allows users to customize their IM avatars and blogs. 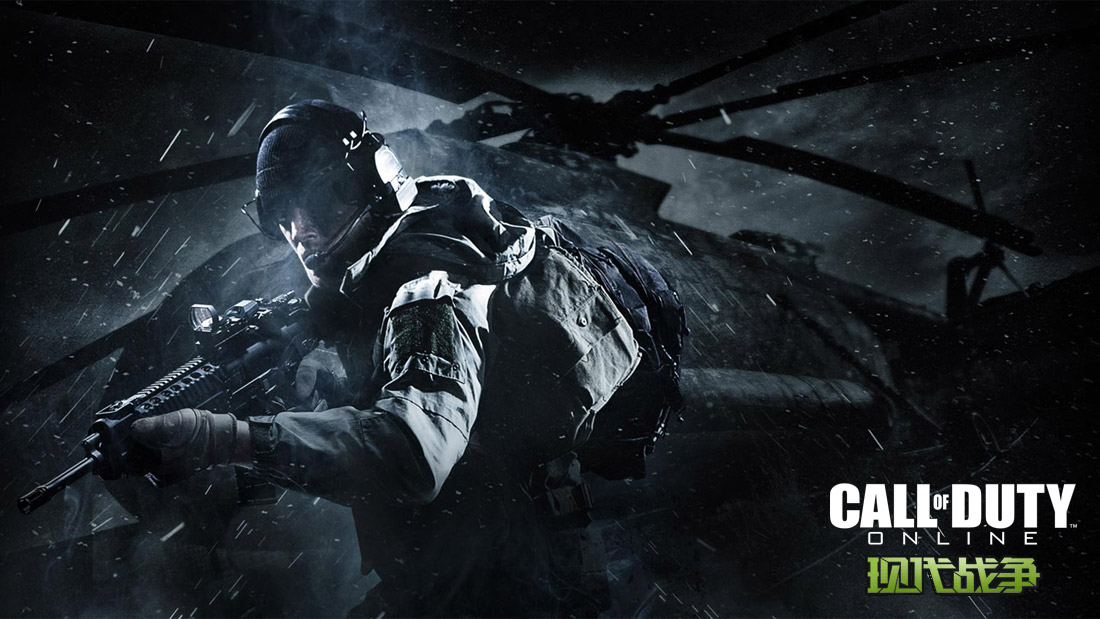 The company also publishes online versions of games in China based on video game properties developed in the West. These include Take-Two Interactive's NBA 2K Online, Activision's Call of Duty Online and, later this year, Electronic Arts' FIFA Online 3. Western publishers work with Tencent to leverage its massive reach in China, tapping into the growing and profitable free-to-play PC games market overseas.

"We think China is one of the most exciting places in the world for us to grow our business and to develop innovative new games," Activision's Bobby Kotick said earlier this month alongside a licensing deal announcement for Call of Duty Online, a free-to-play version of the dominant online shooter for Asian markets.

One of Tencent's first major moves into the west came with a majority stake purchase of Riot Games in 2011, a deal estimated to be valued at $400 million. The following year, Tencent acquired a minority stake in Epic Games, snatching up nearly 40 percent of the Cary, N.C., company in a $330 million deal.

"Tencent has by far the largest gaming customer base in China and really impressive and growing operations throughout the rest of Asia and in South America," Epic CEO Tim Sweeney said at the time. "Basically, wherever Epic is not, Tencent is — in a big way." 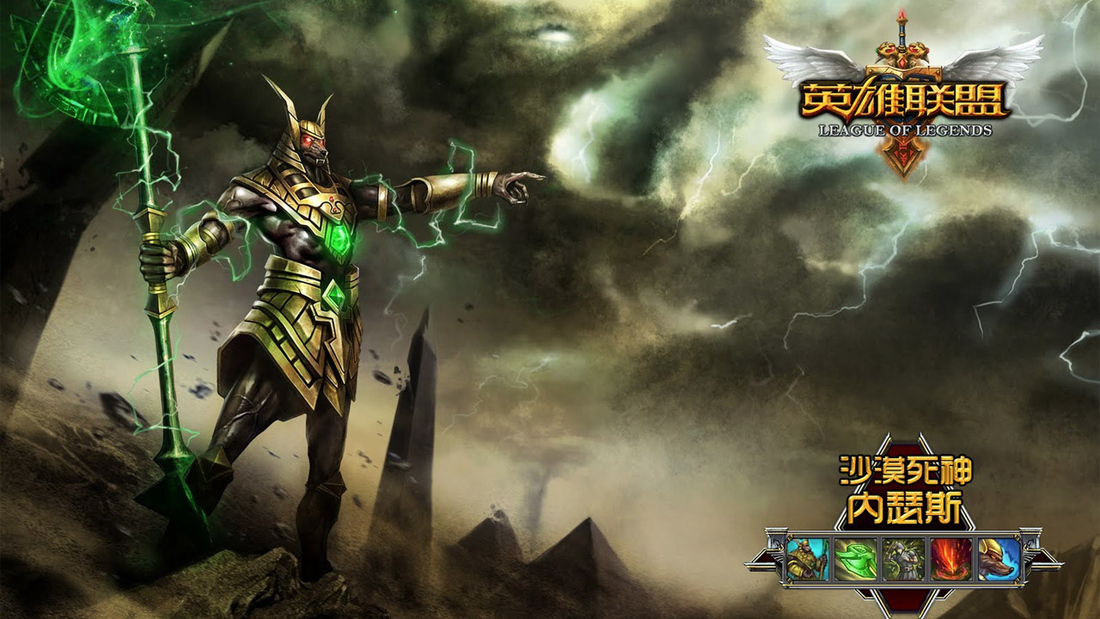 In its 2012 annual report, Tencent said its major domestic video games continued to show growth and, thanks to the explosive growth of League of Legends, the company "achieved significant growth in international markets."

"In the future, we will focus on strengthening our market leadership by further enriching our game portfolio and by increasing our penetration into the web game and mobile game sectors," Tencent said. "We will also continue to explore opportunities in international markets."

Tencent's investment in Activision Blizzard is one of those opportunities, but unlike its investments in Riot Games and Epic Games, the buy-in represents a much smaller stake. Activision's Kotick said the investment "confirms the enthusiasm we have in our partnership for Call of Duty in China." Unlike in Tencent's deal with Epic, Kotick said, "[Tencent] do not have a board seat. They're a passive investor and I think it was largely as a result for the enthusiasm of what we're doing together."

"I think these are strategic investments for Tencent," Wedbush Securities analyst Michael Pachter told Polygon. "They are hoping to grow their business internationally, and are taking stakes in companies that they think are best in class. They can either profit from their investment by selling or can invest more, but they are in a position to partner with these companies in the future, and will learn a lot along the way."