Inflating Animal Crossing's economy, one bug at a time

Share All sharing options for: Inflating Animal Crossing's economy, one bug at a time

Animal Crossing: New Leaf is a game built on nets of bugs, on bushels of fruit, on collecting and selling enough items to build the brightest yellow benches, the fruitiest trees and the sternest Reset Surveillance Center your townsfolk have ever seen.

Underpinning the network of nosy neighbors and expensive upgrades is an economy of bells, the game's currency. Collecting items is necessary, in part because of the price they fetch at the Re-Tail market. Animal Crossing: New Leaf's multiplayer component also allows players to visit their friends' towns, so there's always the possibility of swapping to obtain items.

In recent weeks, players uncovered a glitch— or perhaps a bug, in Animal Crossing terms — that allows you to duplicate items, including the rarest. The result: A rampant inflation in bells, a phenomenon Juli Clover covered on Quora. 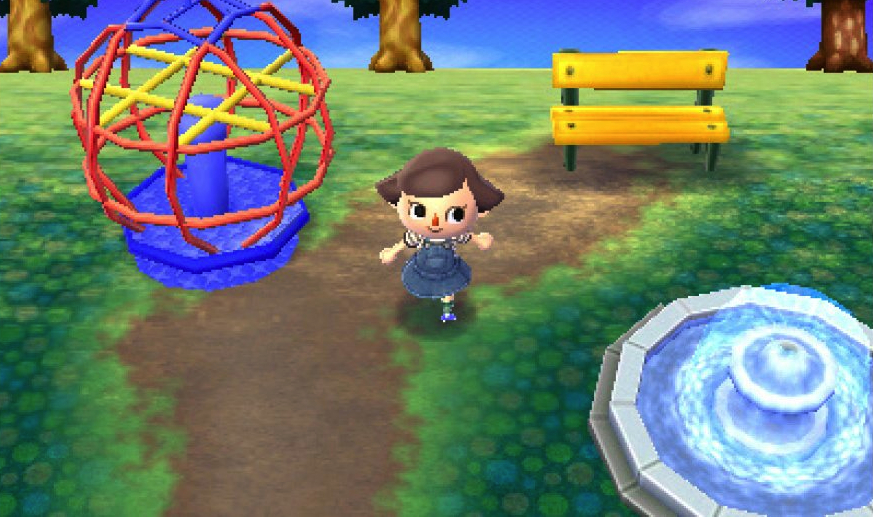 If you know where to look, once-rare items like the game's golden tools, which players earn after investing many hours in the game and completing specific quests, have become commonplace. Players can duplicate and sell without having to invest the time it would normally take to uncover these rarities. They can become rich without ever wading into the finicky stalk market.

As those rare items proliferate digitally and inflation takes hold, wealthy players have taken to trading "the only game element that remains valuable," Clover writes: townsfolk, who can be persuaded to move to a certain town. Forum threads on sites like GameFAQs have sprung up dedicated to the craft of citizen trading.

"The end result," writes Clover, "is the devaluation of the items that should have been the hardest to obtain and the overall inflation of the game's currency, which is undoubtedly shortening the life of the game for thousands of players. Acquiring rare items is an end game activity, and without it, there is little else for players to do in the long run."

For more on the game, be sure to read Polygon's Animal Crossing: New Leaf review, which described the game as "part sandbox, part zen garden."