By the end of The Walking Dead: 400 Days, it's hard to shake the feeling that Telltale is just showing off at this point.

It's not just that the studio is able to spin five taut, well-told narratives in around 15 to 20 minutes a pop. It's that each is filled with more fully realized characters than most games can gin up over the span of hours.

The episode begins with a selection of photos tacked to a bulletin board, each representing one of five stories that can be played in any order.

After that selection, little time is wasted on exposition: Within moments, I was thrown into a tense (often zombie-centric) situation I had to navigate via some of the hard choices that are practically a Walking Dead trademark.

Will road-weary teen Russell take sex-obsessed Nate up on his offer of a lift? How far will Shel go to protect the innocence of her sister? Telltale is on familiar thematic ground here, like the unexpected repercussions of compassion and the struggle between self-interest and communal unity, but that doesn't make these often no-win decisions any less captivating. 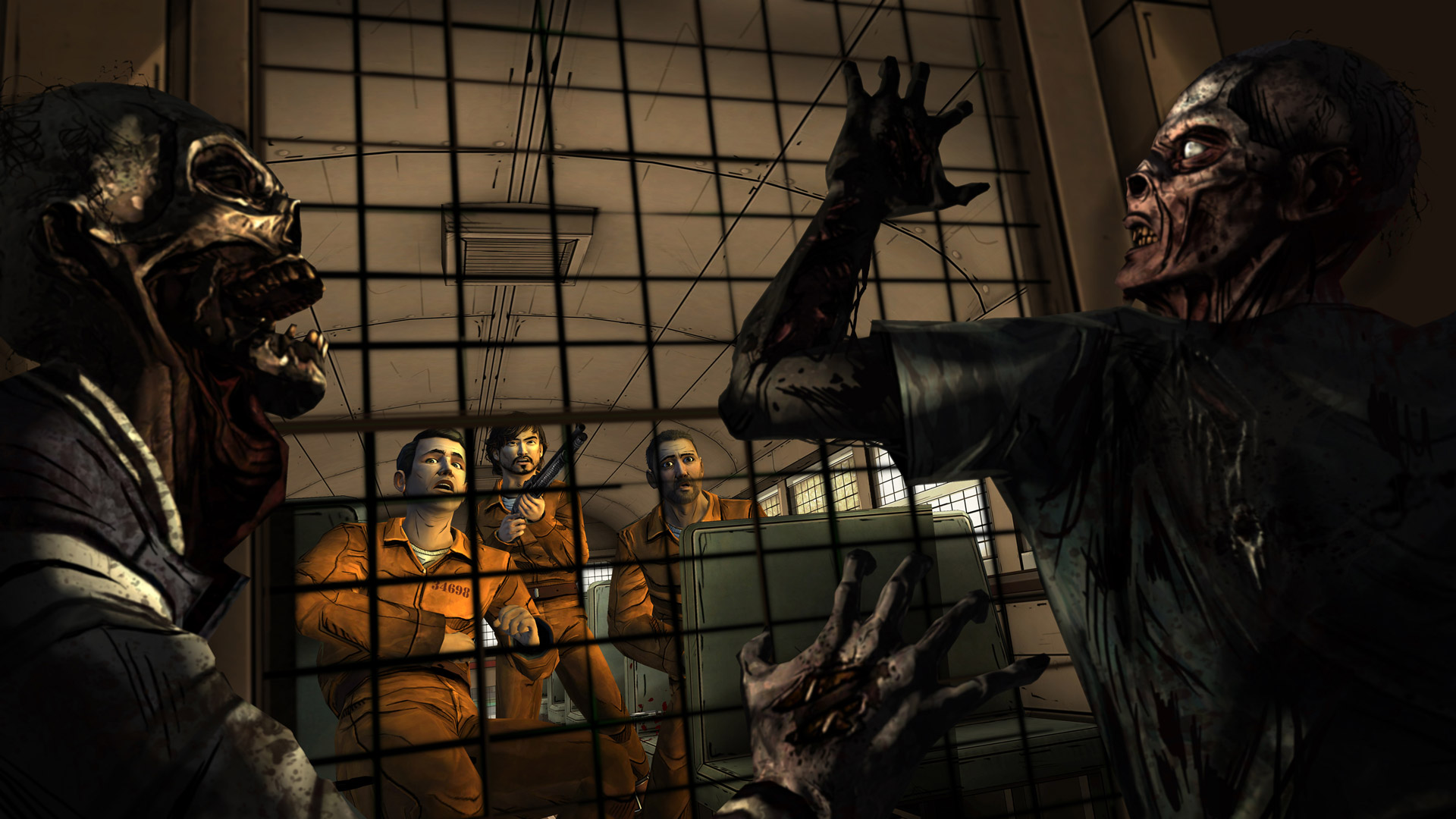 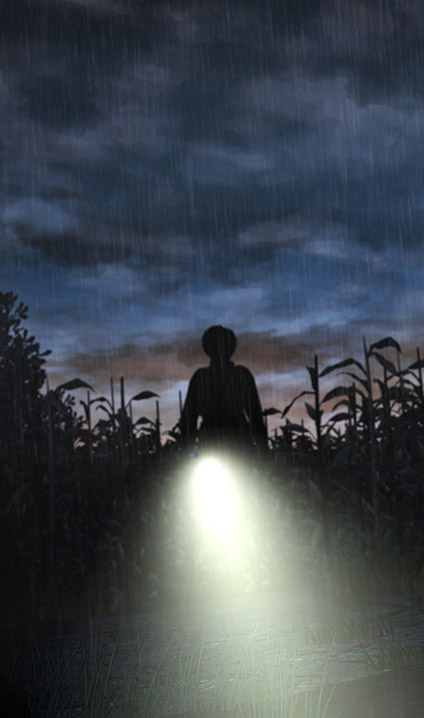 Though the stories take place at different points in the 400 days since zombies began roaming the earth, they overlap in some unexpected ways. There are even some subtle nods to Walking Dead's first season, but don't expect to see any established characters popping their heads in. 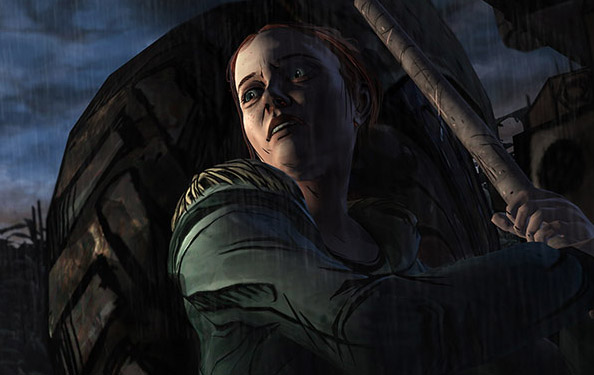 It's part of what makes 400 Days so impressive, in fact, that Telltale is able to start with such an absolutely clean slate and end up with a whole new cast of characters I cared about and wanted to get to know better.

Will players get that chance? By the end of 400 Days, it feels like we've possibly been introduced to the cast that will ground Season 2, but Telltale is staying mum on how the two games will intertwine, so that's just guesswork (or maybe wishful thinking on my part).

In a sense, how this mini-episode and Season 2 overlap will actually color my impression of 400 Days. It doesn't really push the game's mechanics forward in any meaningful way and there aren't any loose ends from Season 1 being tied up. It's a captivating diversion, but if that's all it is, it'll be hard to not be a little disappointed.

If this is a prologue, though, it's a brilliant way to introduce these characters, to give the player a little skin in the game before Season 2 is even on their hard drive. Either way, 400 Days is a wonderful little anthology and a heartening reminder that, even in a world that has been thoroughly mined across countless media, Telltale is still able to unearth new stories.