Share All sharing options for: How France inspired Junichi Masuda in making Pokémon X and Y

Pokémon X and Pokémon Y director Junichi Masuda is a keen Francophile, so much so that the new in-game region is almost entirely based on that country.

France too has an unusual affinity to Japanese culture. It's the largest market for manga and anime in Europe, and host of the annual Japan Expo, Europe's largest celebration of all things Japanese.

Speaking via a video to attendants at Japan Expo this week, Masuda spoke of his love for France, and the reasons why Pokémon X and Pokémon Y are so inspired by the country.

"The Kalos region, the home for the Pokémon X and Pokémon Y story, is inspired by France," he said. "First of all we decided to use beauty as a game theme. We were inspired by one country in particular. A country that is reported to be the most visited in the world. It is a country that is very particular about fashion and the aesthetics of their cuisine, a country concerned with the beauty of words. We thought of France."

The Kalos map is shaped like France and features a number of landmarks that are inspired by French originals, like the Eiffel Tower and the ancient Carnoc stones of Brittany. Since he first visited in 2000, Masuda has travelled extensively through France. In 2011 he took a full research team there to study the country in more detail.

He said that many parts of France are incorporated into Kalos, but Paris, especially so. "Naturally we were very detailed on our research into Paris. We have incorporated Parisian elements everywhere."

In the video, Masuda also unveiled another new Pokémon that will be introduced in the game. Honedge is a steel and ghost-type Pokémon, based on a sword in which "an ancient soul resides." 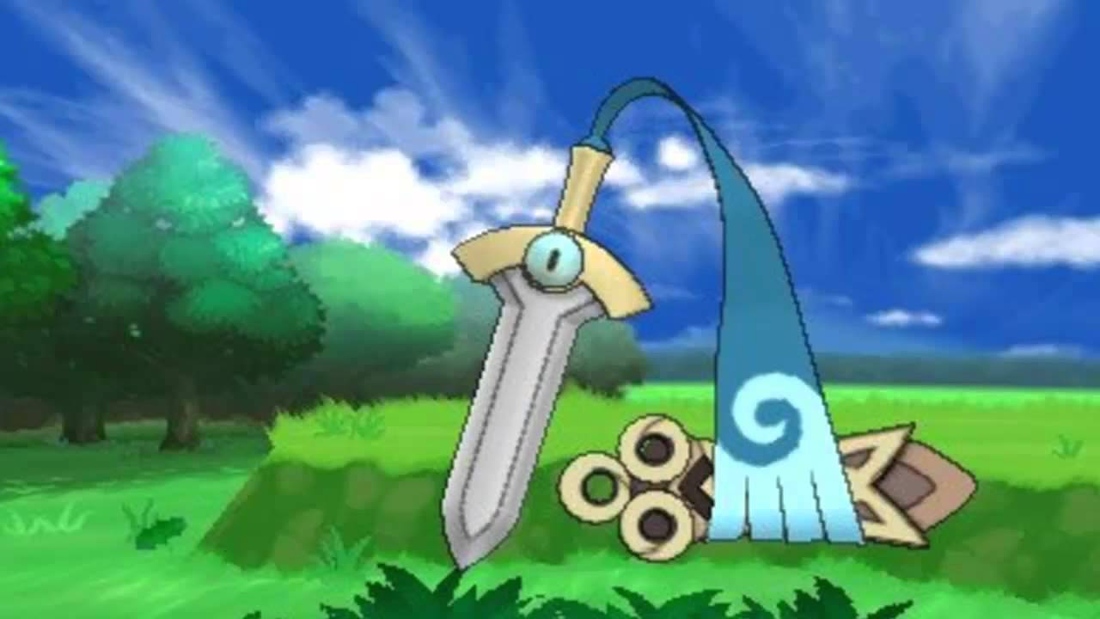