Share All sharing options for: Project Eternity envisioned as an ongoing game world

Project Eternity designer Chris Avellone says the game is being viewed, not as a standalone product, but as the start of a series.

The Kickstarted fantasy role-playing game is due for release in 2014, with an expansion already planned. But developer Obsidian is anticipating an opportunity to keep making more Project Eternity content indefinitely.

In an interview with Eurogamer, Avellone said that more content would be produced "if the first game does well enough and generates enough profit beyond the backer amounts we got."

Project Eternity raised $3.9 million on Kickstarter last September, hitting its $1.1 million target in its first 24 hours. It's a party-based exploration adventure that harks back to fantasy classics like Icewind Dale and Baldur's Gate. 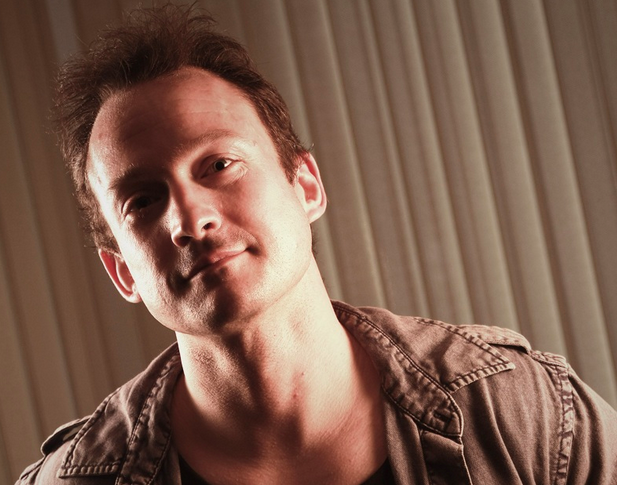 "The advantage we would have is we'd be more familiar with the toolset, more familiar with the pipelines," said Avellone. "And the energy and resources that are usually spent on programming the systems and getting the framework all set up, they can be devoted to creating much more player-seen content , more spells, more ways of casting and reacting to the environment."

In order to justify new content or sequels, the game will need to sell beyond its core backers. "The way we structured the plan is I don't think there's ever an instance where it would be put on hold, because as soon as the first game is completed then we're still working on the expansion," he said.

"During that time when we're working on the expansion, we have a good sense for how well Eternity is doing in the marketplace, and if it's doing well then we will have a sequel going on, and if it's not, no worries, at least we delivered what the backers were happy with."