How the US won The Imagine Cup with math

MathDash – a solution to a global problem

Share All sharing options for: How the US won The Imagine Cup with math

The Imagine Cup — a worldwide competition for students to design and create innovative technological solutions to real-world problems — is entering its 12th year, with the 2013 international finals being held in St. Petersburg, Russia, this week. With the stakes being the highest they've ever been in the game design category (the prize money was increased to $50,000 this year), Polygon caught up with last year's winners — U.S. team The Drexel Dragons — to find out what it takes to win the competition.

In 2012, Microsoft's Imagine Cup gave its entrants a theme to work with: "Imagine a world where technology helps solve the toughest problems." Using this theme, students could create whatever technological solution they wanted to any global problem they could identify. In the game design category, students designed mobile and PC games that tackled many of the problems faced by developing countries: platform games about rubbish collection and waste management, puzzle games where players had to use the right tools to survive drought-stricken regions that had no clean running water or electricity and 3D exploration games that taught children to appreciate the environment.

There was also MathDash, a mobile game by three students from Drexel University that taught children how to do basic math.

Appearing among games about survival and the saving of the environment, MathDash almost seemed trivial. Where issues like environmental destruction and conservation were easy to understand and identify as serious problems, it seemed odd that a math game would appear alongside them. That was until the Drexel Dragons started listing the stats. 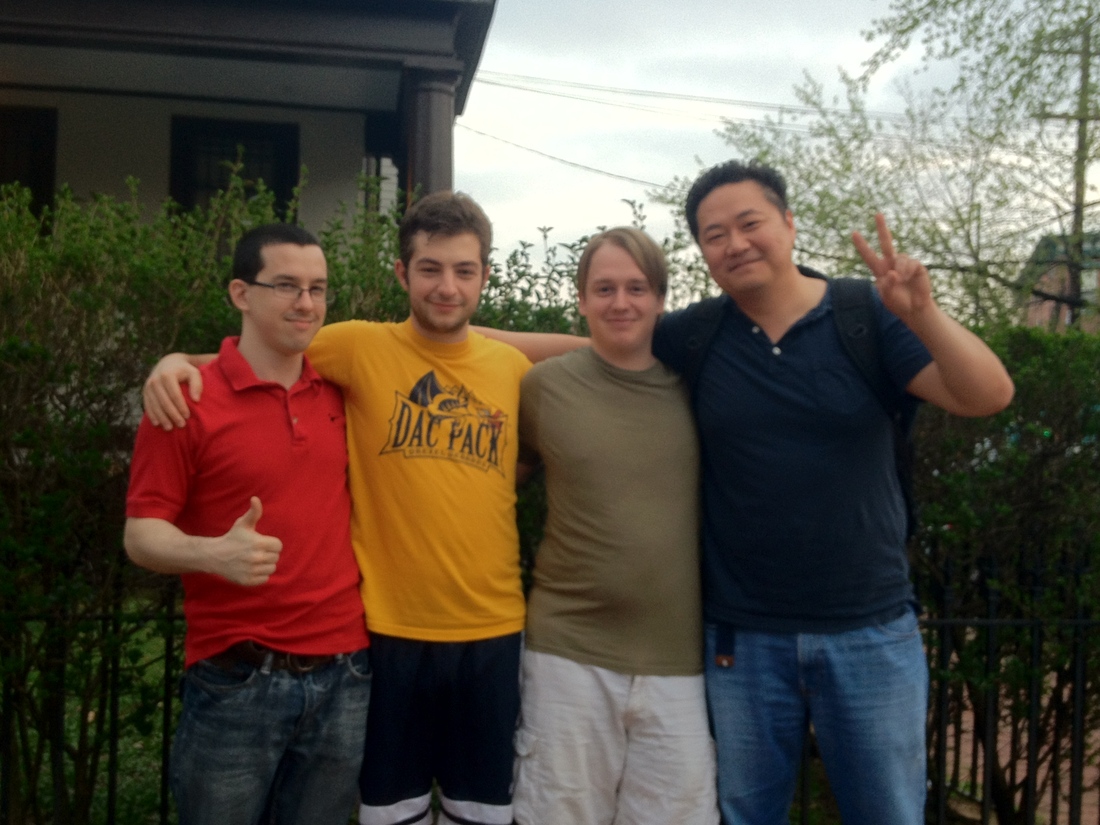 Standing in front of the Imagine Cup's judges and a roomful of their competitors, Keith Ayers, N. Taylor Mullen and Matt Lesnak gave a presentation that detailed just how important math education was, and how seriously it was failing students around the world. The stats silenced the room. Around the world, the average math competency in terms of where students are in relation to where they should be is a paltry 32 percent. Even in developed countries like the U.S., students lag behind where they should be. According to research by the Institute of Education Sciences, only 7 percent of American students reach the advanced level of eighth-grade math, and these numbers are much lower around the world.

This problem, they explained, had greater repercussions than just bad grades. A poor grasp of math could lead to a lifetime of disadvantage, from missing out on college or career opportunities to being unable to manage finances to having to rely on others to do taxes and other math-related tasks. Math affects every part of our lives no matter what we do, and a poor understanding of it would affect everything we do.

The Drexel Dragons made it clear that math was a major social problem, and MathDash was a game they made to be part of the solution.

When Mullen, Lesnak and Ayers set out to make MathDash, they immediately encountered the challenge that has plagued many educational games: how could they make a fun game about math when so many people found math inherently boring?

"I feel like math is one subject that everyone doesn't like — you're either really good at it, or you're not-so-great at it —there's no middle ground," Mullen told Polygon. "So in order to make it so that students could enjoy learning math through a game ... most people don't feel it's possible."

The three students looked at existing educational games and tried to figure out where they had gone wrong in the hope that it would lead them down the right path. They identified two extremes: most educational games were either too educational and forgot to be games, or they were too game-focused and lost the element of education.

"What we tried to do was find this very fine balance," Mullen said. "We spent a lot of time going to educators to make sure we were hitting this fine line. We had to make sure students weren't getting bored, but they were also learning at the same time."

In MathDash, players combine "atoms" that contain numbers to solve basic equations. Players choose numbers from a floating pool and drag and drop them into slots to complete equations. But instead of being a virtual math sheet, the game allows players to merge atoms within the pool to form new numbers, which allows them a degree of creativity in solving the problems.

"I think one of the very large game mechanics we added was the ability to combine numbers," Mullen said. "Obviously when you drag one number on top of another, it's essentially adding the two together. But that feeling of creating something from something else — you don't really get that with pen and paper.

"So if you're doing a math sheet, yeah, you can go add numbers together in your head, but physically being about to drag these two things on top of each other and getting the same result had an entirely different effect."

The game also throws in power-ups and hazards so that players have to strategize about the best way to solve the mathematical problems. Mullen and Lesnak told Polygon that they took the "Tetris approach," by which they mean allowing players to be creative in arriving at a fixed outcome. In a game like Tetris, the objective is to build blocks and clear lines, but how the blocks are built and the ways in which they're cleared will differ from player to player. The same applies to MathDash. 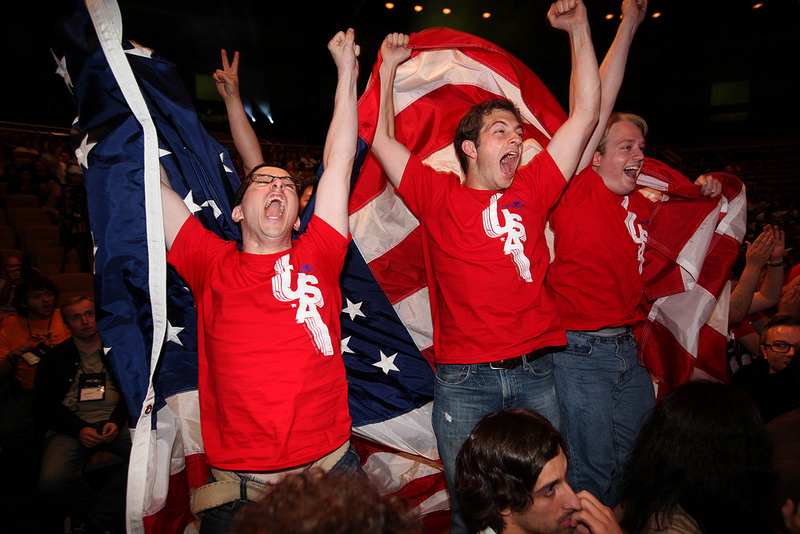 "With MathDash, you can save your power-ups for the crucial times you need them, or you can combine numbers in a certain order to maximize your score," Lesnak said. "So it's a uniqueness of play that goes along with every time you play the game. It keeps players coming back and wanting to beat their last score."

The game was playtested among peers and young students, then given to math educators for feedback before being tweaked and playtested again. The developers tell Polygon that it was a back and forth process to ensure that students weren't bored by the game while educators were confident that it was delivering results.

The game was a hit in every class they showed it to and, being a mobile title, it means that when it is eventually released, it will be an accessible learning tool for children around the world.

MathDash won the mobile game design category of the 2012 Imagine Cup. The three developers have since graduated from college and are now working for Microsoft. They still plan to release MathDash — first on Windows Phones then on other platforms, but they're in no rush. There's still plenty of play-testing and polishing to do.

"Now that we've won the Imagine Cup, we have a lot to live up to," Lesnak said. "So we're taking our time with it."

The 2013 Imagine Cup kicks off this week. Follow our coverage here on Polygon.