Plants vs. Zombies 2: It's About Time has been delayed so developer PopCap can further test the title, which will begin with a soft launch in Australia and New Zealand later today, senior producer Allen Murray told Polygon.

Plants vs. Zombies 2: It's About Time was announced last summer for iOS, with a release window of late spring 2013. Spring passed, and in early June PopCap announced the title would launch on July 18. By the end of June, launch was pushed back again, this time to late summer with no specific date given, with PopCap stating the company needed more time to polish the game.

For the next few weeks, PopCap plans to test the foundations of Plants vs. Zombies 2, including its back end server capacity, cloud saving system and monetization structure. While the game will not require an internet connection to play, it will have a handful of online features.

"With Plants vs. Zombies 2 we're taking advantage of a lot of newer technologies," Murray said. "If you're connected to the internet, you can save your progress and share accounts across multiple devices — and we need to make sure those systems, along with our ability to stream that content to players, works." 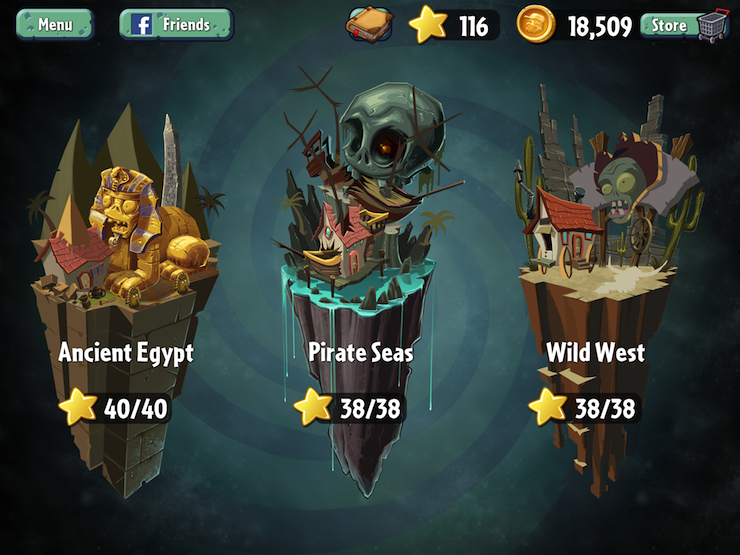 As for why the soft launch is set for Australia and New Zealand rather than a larger market like the U.S. or Europe, Murray said PopCap wanted to keep the testing pool small.

"We didn't want to launch in a large region, but we wanted to work in a region that had similar economic behavior [as North America]," Murray explained. "While the more players you have the better, our major reason for keeping the testing pool small was because we don't know our backend stability yet.

"If we had more players than we could account for, some of the systems might fall over," he added. "We want to be double confident, so we're testing it in a smaller region. This allows us to have a more controlled testing player base and determine how to keep the game healthy, then map that to the expected growth when we launch worldwide." 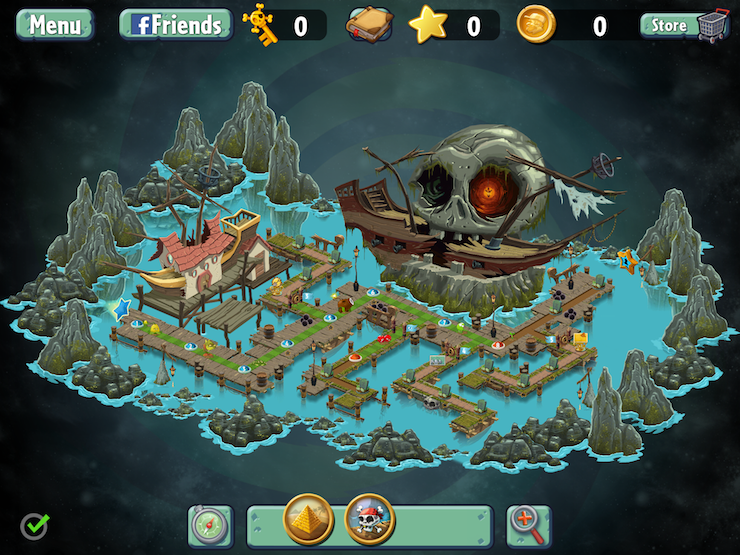 Murray and the team at PopCap hope to test their internal predictions for the server and monetization systems with the soft launch, as there is "only so much [they] can do" with their own untested estimates.

"We can make lots of educated guesses, look at how many people play Plants vs. Zombies in each region, and extrapolate from there what you have in terms of server capacity," Murray explained. "Worst case scenario, we change some systems or order more back end hardware, but we want to make sure we don't have any semi-disaster scenarios.

"Our number one goal with the soft launch is server stability," he said.

According to Murray, the scope of the game and its content have grown in the past few months, and the company has uncovered several bumps in their systems — both making the second delay necessary.

"We sit around the table and look each other in the eye and ask, do we feel comfortable releasing this game to players?" Murray said. "Unfortunately, that puts us in a situation where messaging has to change towards players waiting for the game. We want people to know we're making the best decisions and that we'll ensure a really fun, quality experience."

Launching a free-to-play live service that takes advantage of cloud technology, tying a single account to multiple devices and platforms, has been "as difficult as developing two to three games at once," according to Murray. But the move to free-to-play will also widen the Plants vs. Zombies player base, he said, because it removes all barriers to entry and all content within the game — plants, zombies and levels available both at launch and released down the road — can be unlocked for free over time. 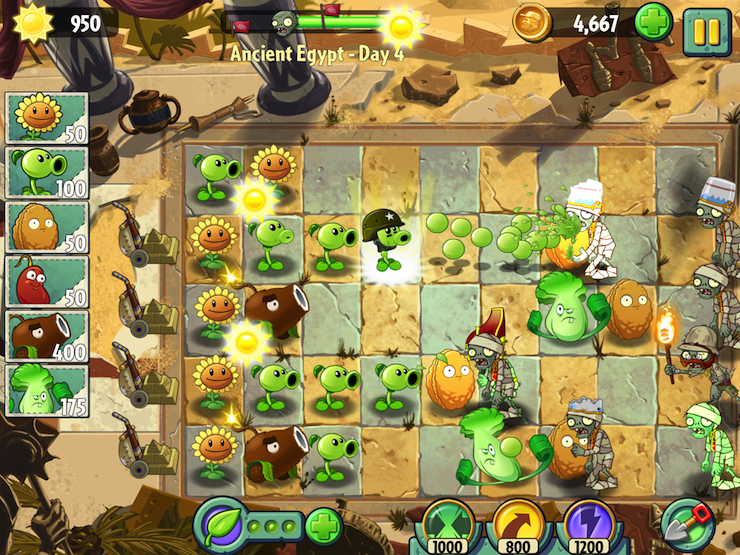 "Our philosophy is to not be heavy-handed and very soft in our approach," Murray said. "Anyone with enough time and skill can unlock all content. But we have a unique challenge in that the game is widely loved — by kids and grandparents, casual players and hardcore players, and everyone in between. It's a challenge to design something that will work for all audiences."

PopCap plans to have six additional premium plants in the Plants vs. Zombies 2 in-app store at launch, with more plants and additional worlds rolling out every couple of months. The store will also stock coin packs for purchasing quick power-ups and upgrades.

"We expect lots of people will want to play the whole game, and we [are delaying to test because we] don't want to have systems like saving player data go down at critical moments," Murray said. "We want to make sure we have a fun, really stable experience."