Share All sharing options for: Atelier Rorona is getting a full remake on PS3 and PS Vita

Japanese role-playing game Atelier Rorona is getting a full remake on PlayStation 3 and PS Vita, developer Gust announced to Famitsu (via Siliconera).

The original release, which was the 11th installment in the Atelier series, launched in North America in 2010 following its Japanese launch a year prior. The remake is slated to hit Japan this November with no official launch window for North America just yet. We've contacted publisher NIS America for details on its North American launch and will update when more information is made available. 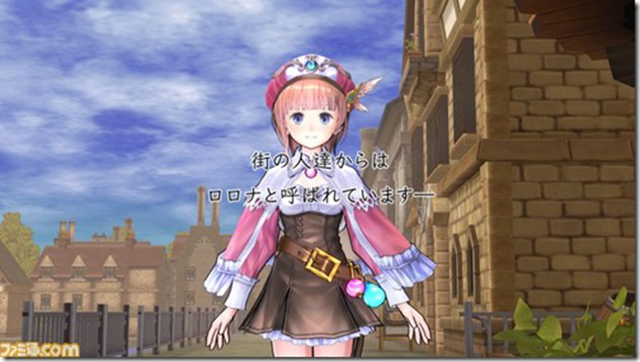