That Dragon, Cancer coming to Ouya exclusively in 2014

Share All sharing options for: That Dragon, Cancer coming to Ouya exclusively in 2014

Ouya, the $99 Kickstarter-backed, Android-powered console, has secured an unexpected exclusive game due to be released next year: That Dragon, Cancer, the independently-developed adventure game that tells the story of raising a young child diagnosed with terminal cancer.

That Dragon, Cancer is the work of Ryan Green, Josh Larson, Jon Hillman and Nat Iwata. It is the story of Joel, the 4-year-old son of Ryan and Amy Green, who has battled seven tumors in his struggle for survival. Its creators describe the point-and-click adventure as a "living painting" and a poem of interactive storytelling. Through That Dragon, Cancer, players will relive moments from the Green family's ongoing battle with the disease.

Thanks to an investment from Ouya, the team creating That Dragon, Cancer will be able to complete the game — it's currently a single, relatively short vignette — and hire additional developers. Its creators estimate it will be completed sometime in the second half of 2014.

In an interview with Polygon, creators Ryan Green and Josh Larson and Ouya's Kellee Santiago talked about the decision to bring That Dragon, Cancer to the nascent console.

"Originally, we wanted to create an art installation, something that people could play and experience together," Green said. "I think playing it in a living room with your family and friends, this experience can be a catalyst for talking about hard things. Bringing it to the living room makes a lot of sense; we wanted to make a one to two hour game, something that could be done in one sitting," as opposed to a mobile game played in distracted fits and spurts. 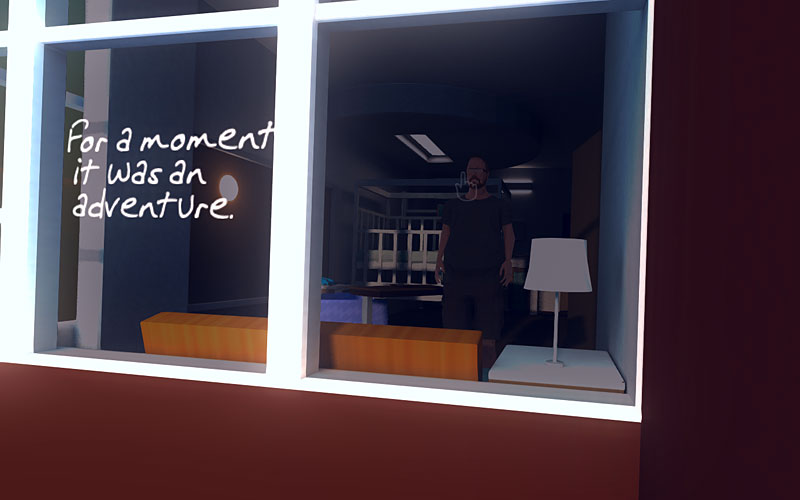 Green said that previews and demos of That Dragon, Cancer have frequently been done one-on-one, on laptops, at noisy conventions and trade shows. In those environments, even though they differ with the couch, console and television setting the game's creators see their adventure game ultimately being played in, "People really connected" to the experience, Green said.

Santiago says she first played the game at this year's Game Developers Conference. She's known Green for a long time through indie game circles, but didn't know what to expect of the game he'd asked her to play and give her opinion on. She said she was immediately captivated by her first expeirence.

"It had a huge impact on me and I knew that I really wanted to see this game exist," Santiago said. "I thought it was important that Ryan's story had been told. It was still a very early prototype, but we kept in touch and as the concept solidified more, I realized it would be a fantastic fit for the Ouya platform."

Santiago and Green said that playing That Dragon, Cancer is as important as being "surrounded by people you trust" and sharing the experience with others.

"How we consider that players 'win' the game is to have people talk about playing it afterward," explained Larson. 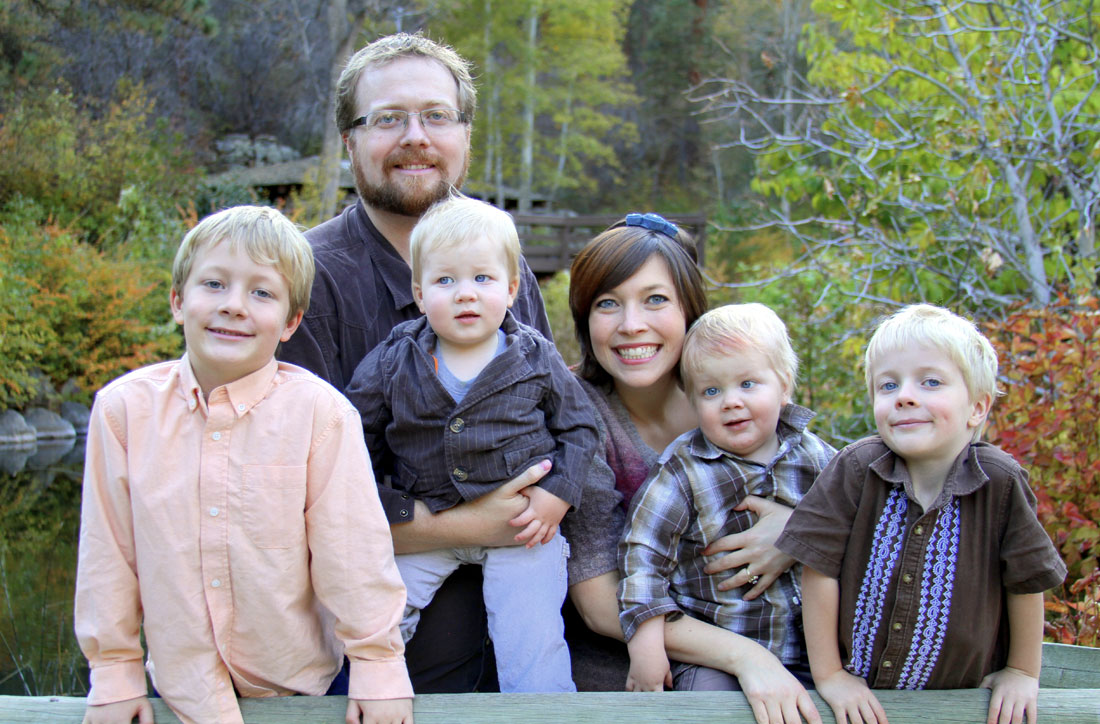 Currently, That Dragon, Cancer exists as a 10 minute demo. Green, Larson and company are developing and prototyping new scenes for the game, ultimately hoping to deliver six or seven moments based on Ryan, Amy and young Joel's fight with cancer.

"The one vignette we have right now is pretty emotionally intense," Larson explained. "Other parts of the game would explore other emotions or other narrative styles."

They may tour the emotional head-space of Amy and Ryan, the doctors treating Joel or even Joel himself, learning to walk again after cancer treatment. Moments like those, Green said, may help players make a connection with Joel, allowing them to see how cancer affects others differently from how the Greens themselves experienced it.

"Hopefully, it will give people a richer view into fighting cancer," Green said.

The game will also touch upon joy-filled slices of life, Larson said.

"There will be fun parts, funny parts," Green said, "so to kind of pigeonhole it just as dramatic or sad wouldn't be accurate. I hope people don't get the impression that you're simply watching a kid die."

Bringing a game like That Dragon, Cancer to Ouya, Santiago said, reflects the company's "core mission" to build "an ecosystem where quality game experiences can come from anyone and anywhere," where Larson and Green's game can stand on equal footing with the console's other titles.

"One of the reasons we chose Ouya is that we believe what they say, and by investing in us, they're putting their money where their mouth is," Green said.

That Dragon, Cancer will be playable at the Indie Megabooth at PAX Prime in Seattle, Wash., later this month.

For more on That Dragon, Cancer and other "empathy" games, read our feature on the subject of gaming's new frontier.